My church during high school used to have these great children’s moments during our worship service. The pastor would call all the children to the front of the church where they would sit on the steps and listen to him do a 5-minute “children’s sermon.” (It was the favorite part of the service for a lot of us teenagers . . . and some of the adults.) He almost always had some “object” that he used to get the kids' attention and give them something to look at. Then, he would relate the object to some aspect of their lives. We called those object lessons. I remember one rather outlandish object lesson in which he brought dog food on stage and then compared it to having a diet of television instead of feasting on the word of God. The kids all liked these object lessons, but the challenge was that they seldom actually got the point. Young kids tend to be pretty concrete in the way they think about dog food and don’t always do a good job of comparing it to television. 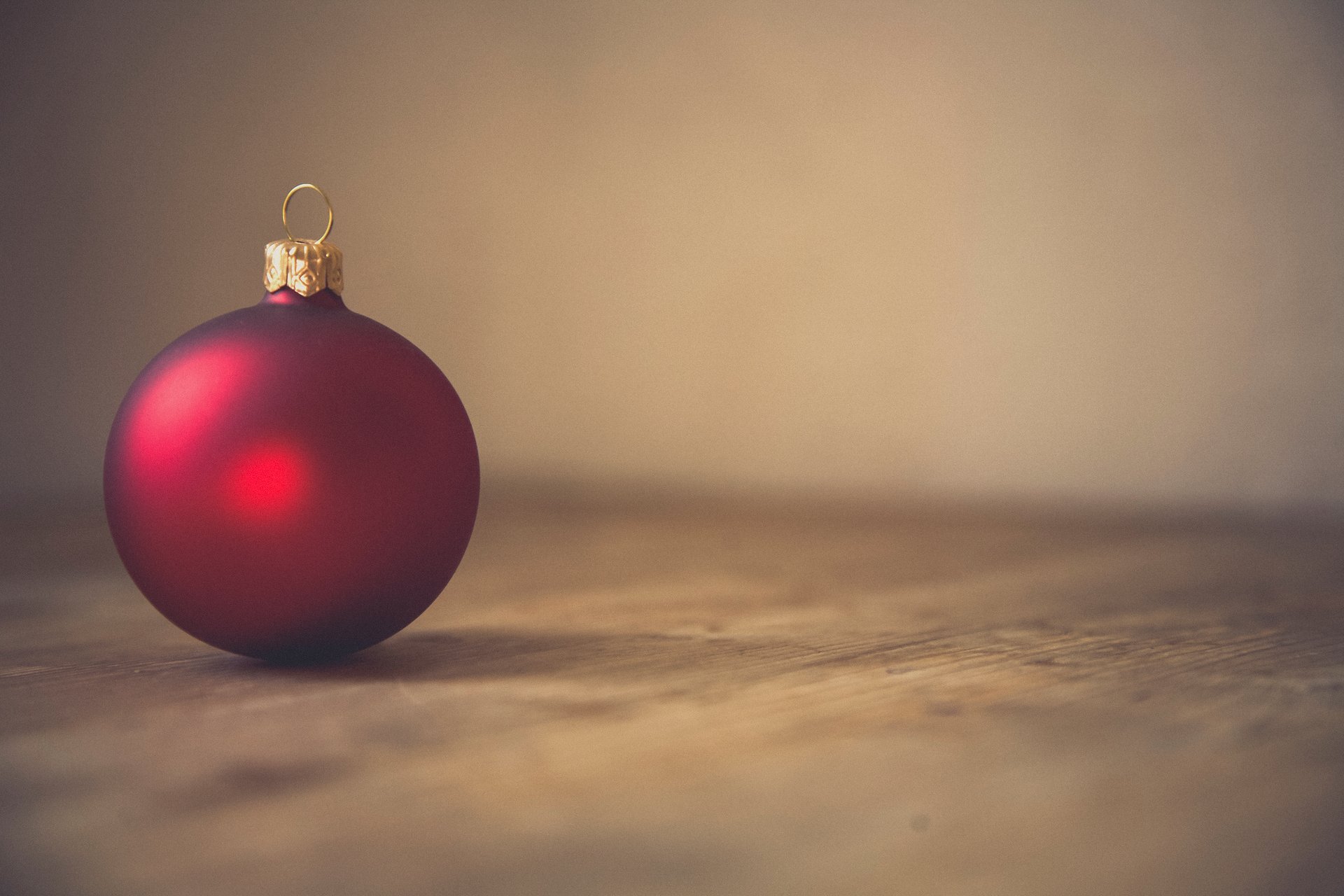 A few years ago, I was trying to think of a good way to begin a lesson for adults on how Jesus came to redeem our lives. I decided to try using an object lesson. I found an old broken Christmas ornament and, as the lesson began, I laid it on the table in front of the class. I explained that this ornament was very important to me—a bit of an exaggeration—and that it had been broken. I asked them what they could suggest for me to reassemble the ornament, to make it like new again. Of course, they laughed and told me I just needed to go buy myself a new one. I prodded them a little, and they came up with some lame suggestions: glue, tape, a soldering iron. Then, I asked if any of them had ever felt like their lives were broken up like my ornament. They saw the connection . . . and this led us to some fruitful conversation.

Forrest Gump used his box of chocolates as an object lesson to teach us a lesson about life. What kind of objects might be worth bringing into your class to provide a simile for your Bible study lesson?