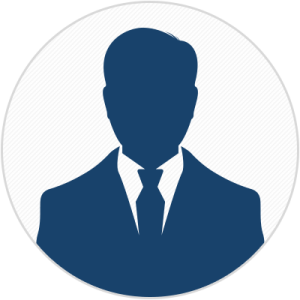 He has taught classes for Southeastern Baptist Theological Seminary and Gateway Seminary's online campus. He retired from the pastorate in late 2013 to teach both here in the states and in short-term segments overseas. He has taught pastors and theological students in Romania, Senegal, Portugal, Greece, Mexico, Ethiopia, Malaysia, India, and Nepal.