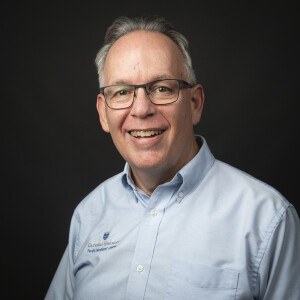 While serving as an associate professor of Leadership Formation, Dr. Mark Bradley is a Northwest native and first generation Southern Baptist. He began his MDiv studies at the Pacific Northwest Campus the day after he was elected pastor of Beavercreek Baptist Church in Oregon, in 1981.

He returned to Gateway as director of the PNWC in January, 2010 after twenty-five years as a pastor, the last seventeen at Emmanuel Baptist Church in Pullman, Washington.

Dr. Bradley and his wife Joy have four children. He enjoys running, hiking, movies, and reading.