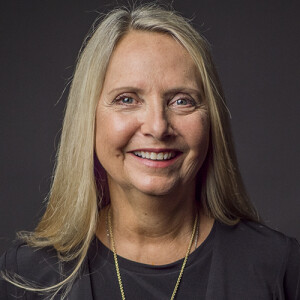 Dr. Debbie Steele has a long history of service within the Southern Baptist community as a pastor’s wife, missionary and Christian counselor. Most notably, she was employed by the International Mission Board of the Southern Baptist Convention as an overseas missionary, serving for 12 years in the former Yugoslavia during the civil war, which lasted from 1988-2000.

Since 2004, she has operated a private practice as a licensed marriage and family therapist, providing Bible-based counseling to the local community.

Debbie and her husband Bill have two grown children. Her hobbies include tennis, bike riding, walking and skiing.