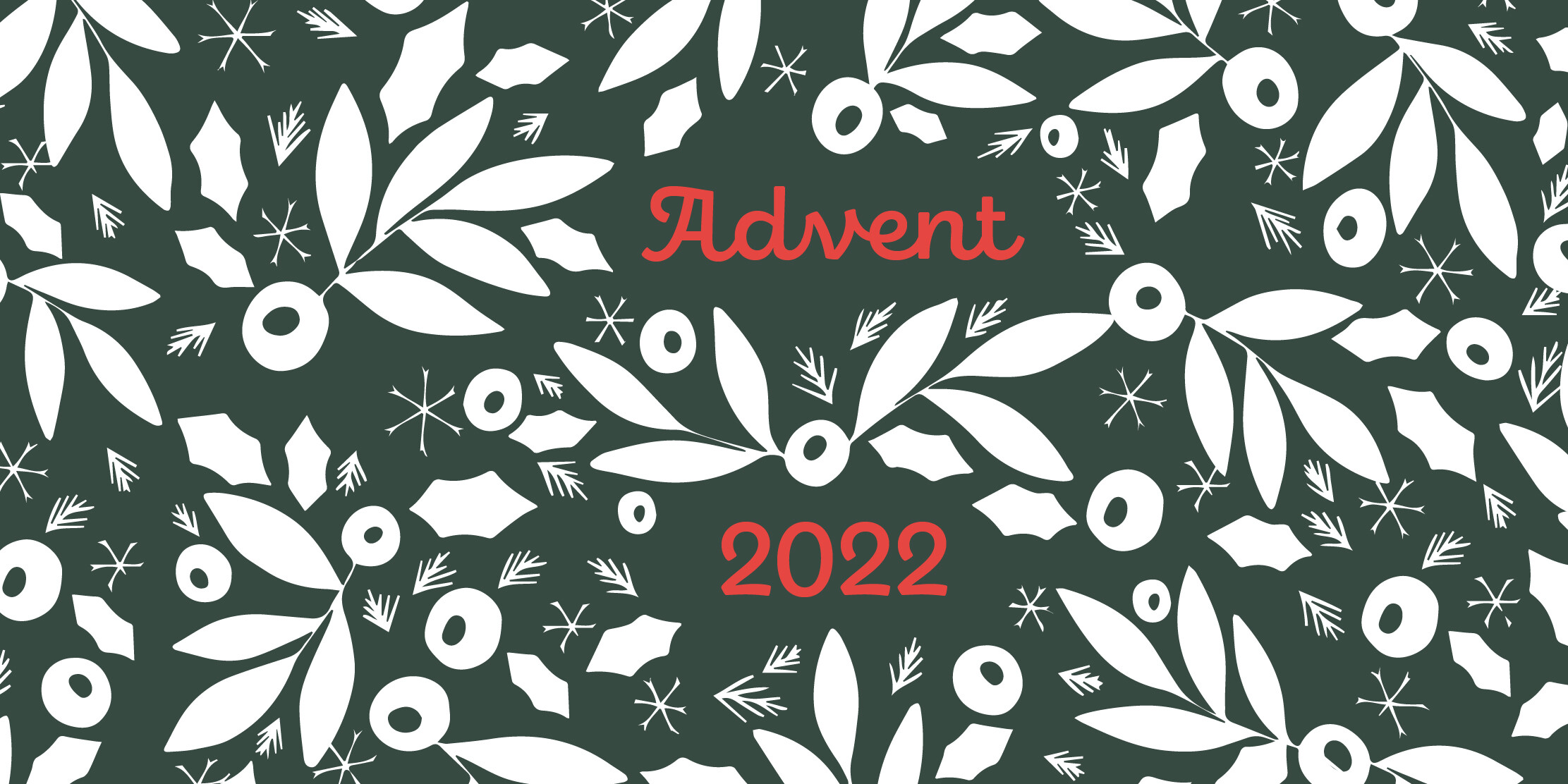 The season of Advent has arrived!

Dr. John Taylor wrote a series of short devotionals you can use to guide your church or ministry through a weekly celebration of Christ's birth!

The Old Testament festival tradition was ordained of God so that his mighty acts of goodness and grace might be never forgotten and ever remembered.

The Christian year follows that precedent by dividing the year into a series of seasons that rehearse the major events of God’s saving activity in history. Advent is the first of those seasons. The word Advent comes from the Latin Adventus and means coming or arrival.

Follow the guide each Sunday with your church or discipleship group, or on your own, by reading aloud the devotional and corresponding passage of Scripture, praying together and celebrating the birth of Jesus.

Read the passage of scripture.
Light a candle on the Advent wreath, if you have one, and follow the praise response.
Pray for those in the prayer prompt.
Sing or listen to the included Christmas hymn.

Week One | Jesus, Son of God 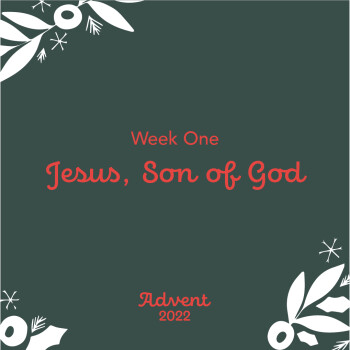 Christmas is most of all about God becoming a man, the incarnation, meaning that the same God who created everything and rules everything became one of us. He shared in our human nature, our life, our suffering and even our mortality. That is why the virgin birth of Jesus matters so much. His miraculous conception affirms that he is both divine and human, the Son of God and Son of Man. If he were not God, he would have no power to save us. Because he is human, he can save us humans. We share in his life, death and resurrection when we put our trust in him.

Light one advent candle. Praise and thank God for the incarnation – that he became one of us.

Pray for family members, neighbors and friends who do not yet believe in Jesus. 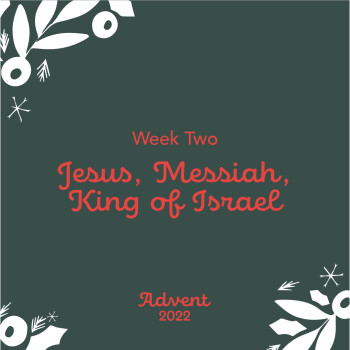 The prophets in the Old Testament predicted that the long history of Israel would culminate in a time when God would act to fulfill his promises. God would come and dwell with his people, and deal with the problem of human sin and evil. At the center of this restoration would be his Messiah, his anointed one, through whom God would establish his kingdom which would spread throughout the whole world. Jesus is God coming to dwell with his people. Jesus is the Messiah whose kingdom will last forever.

Light two advent candles. Praise and thank God for sending his Messiah and establishing his kingdom.

Pray for Jewish people in Israel, in your neighborhood, and throughout the world to come to know Jesus as their Messiah and Lord. 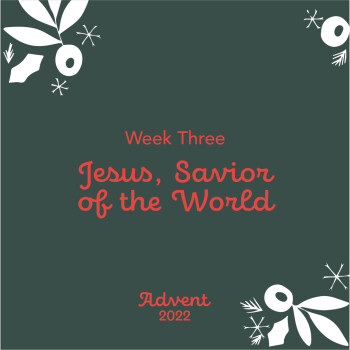 There were many people called savior at the time of Christ. A general whose army rescued a city from attack by its enemies would be acclaimed as savior. A politician who negotiated a peace treaty with hostile nations might be called a savior. The Roman emperor was even called savior by some of the very peoples Rome’s armies had conquered. After all, he brought peace (after attacking and enslaving them!). But Jesus came as the true and eternal savior, who saves us from our true enemies – from sin and death.

Light three advent candles. Praise the Father, who sent his Son to save the world from sin and death.

Pray for the rulers of a nation or nations that persecute the church, that the church would be granted peace. Pray for the strengthening of the church in those lands, and for the sharing of the gospel there to be fruitful and powerful. 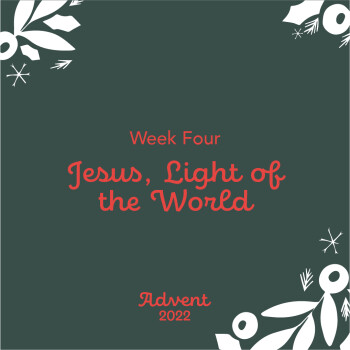 We often think that the world we live in is getting darker, more evil, and more rejecting of the truth. Indeed, the Bible predicts that evil people will become even worse (2 Tim. 3:13). But at the same time there are more Christian believers than ever before, more languages have the Bible, and more churches are being planted around the world than at any time in history. Jesus, the true light of the world is sending his disciples out as salt and light into his world. The darkness cannot overcome the light of Christ.

Light four advent candles. Worship Jesus, the light of the world, who brings us out of darkness.

Pray for the light of the gospel of Jesus Christ to be spread to unreached peoples and tribes and for missionaries who are reaching the unreached. 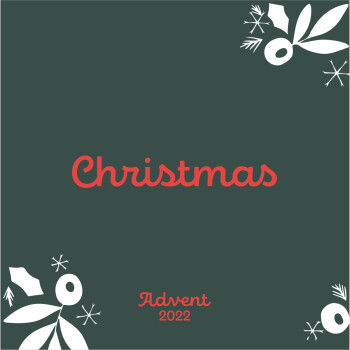 It is at Christmas that we can remember the remarkable humility of Jesus, who came into this world like any other baby, vulnerable, weak and helpless, even though he was God the Son, equal to and completely one with the Father and the Holy Spirit. He humbled himself, even to death on the cross, and God has made him Lord of lords, and King of kings, and given him the name above all names. It would be a great injustice to deny him the honor, praise and worship that he deserves. So let us humble our hearts before him in reverent submission.

Worship the Lord Jesus with all your heart. Submit and surrender ourselves to Jesus as Lord, and commit all that we are and have to his service.

Sing the carol “Angels We Have Heard on High.”