Pipe bombs and the Pittsburgh shooting are the latest examples of political and religious terrorism in our country. Many commentators have connected these despicable acts to the rise of bombastic, vitriolic political and religious rhetoric over the past few years. While killing or attempting to kill another person is far worse than saying something evil about them, there is a definite connection between these kinds of attacks.

Words matter. Evil speech leads to evil actions in several ways. It de-humanizes victims, diminishing emotional attachment to their pain. It gives permission to people who (for a variety of reasons) already struggle with self-restraint to act out their impulses. Evil speech over-simplifies complex issues and equates eliminating a person or group of people with solving a particular problem. Finally, it demonizes people – turning opponents into enemies who must be destroyed. 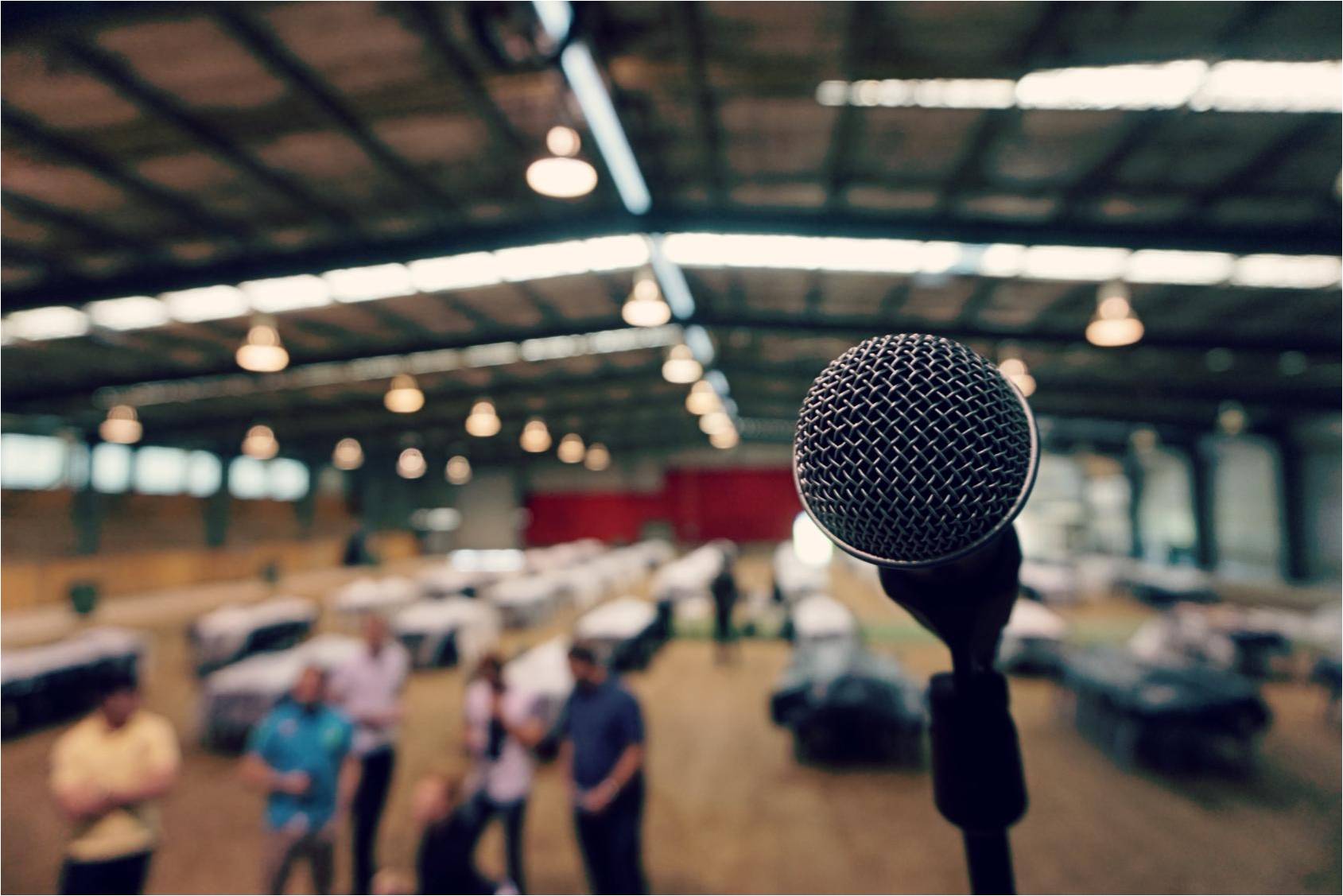 Political and religious leaders must stop weaponizing words. They must stop depending on sound bites to appease their base. They must measure their words – particularly about people who disagree with them – much more carefully, realizing their enormous impact. Words matter. Rigorous debate about serious issues among leaders is essential. Verbal gotcha has to stop.

What can you do about this problem? Here are four suggestions.

First, stop rewarding leaders who abuse people with their words. Stop giving them money, stop retweeting their comments, stop voting for them, and stop attending religious services they lead.

Second, stop consuming media that depends on sound bites. Turn off so-called television news and stop following blowhards on social media. As the clicks go down, people who pay the bills will demand the content be changed.

Third, stop vicariously enjoying verbal or physical attacks that express your secret desires. Confess and stop the sin of secretly celebrating attacks on people or groups you oppose.

Finally, start speaking up – in personal relationships, on social media, and from any public platform or pulpit you may have – in opposition to hate speech. Words matter – not just the words of others, yours too.