One of the most emotionally moving experiences of my life was touring Omaha Beach and other locations related to the Normandy Landing in World War II. Two particular moments left a life-changing impact on my understanding of the mentality and quality of American military leaders and soldiers. 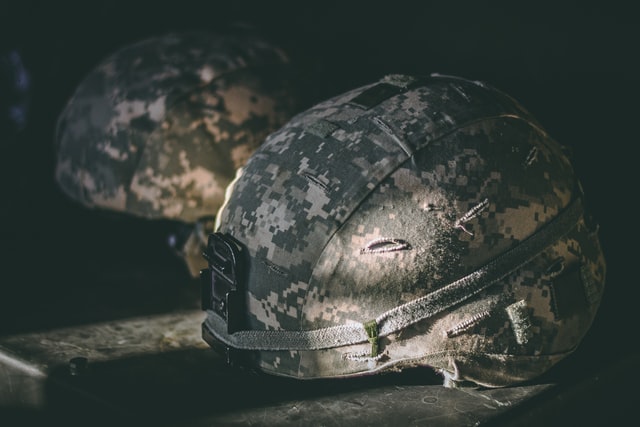 The first was reading a plaque describing the Rangers who ascended and assaulted Pointe du Hoc, called by allied commanders one of the most dangerous missions of the war. They were led by Lt. Colonel James E. Rudder, who later became the president of Texas A&M University. The quality of leaders who set aside their careers to serve their country was astounding and humbling. It reminded me to challenge our best and brightest to serve in the military and other forms of public service.

The second was reading an inscription on the wall of the Normandy Visitor’s Center, a quote from an early speech by General Mark Clark. He said, “If ever proof were needed that we found for a cause and not for conquest, it could be found in these cemeteries. Here was our only conquest: all we asked was enough soil in which to bury our gallant dead.” Our armed forces fought to liberate, not conquer. The fought to ensure freedom, not establish control. Reading those words brought Jesus’ words to mind, “No one has greater love than this: to lay down his life for his friends” (John 15:13). In the case of our military heroes, they were willing to die for the freedom of strangers, not friends. What a sacrifice!

These selfless acts—and countless others in wars fought over more than two centuries – are commemorated this week with Veteran’s Day. Sadly, except in military communities, this day will pass with only token consideration by most of us. We can do better. On a personal basis, reach out to veterans in your family and community and show your appreciation to them. Use your influence as well to demand better service for veterans by our government. While our government is currently preparing to spend billions on new social programs, many veterans are waiting too long for medical care—particularly mental health care—from a system ill-equipped to meet their needs. We have a moral obligation to care first for those who have guaranteed freedom for all of us and assured the strength of a nation that can offer such social programs.

Thank you veterans for your service. Thank you for making our freedom possible. May God bless you with peace, satisfaction, and a sense of pride in the work you have done for the greater good of us all.