A young man was recently dismissed from the baseball team at the University of Georgia, and may face further University discipline, for apparently shouting racist remarks in the stands during a football game. The University was within its rights to take this action. Every school, including Gateway, has a student handbook or policy manual which governs student behavior. When students enroll, they agree to be held accountable by their school on issues defined by their policies. 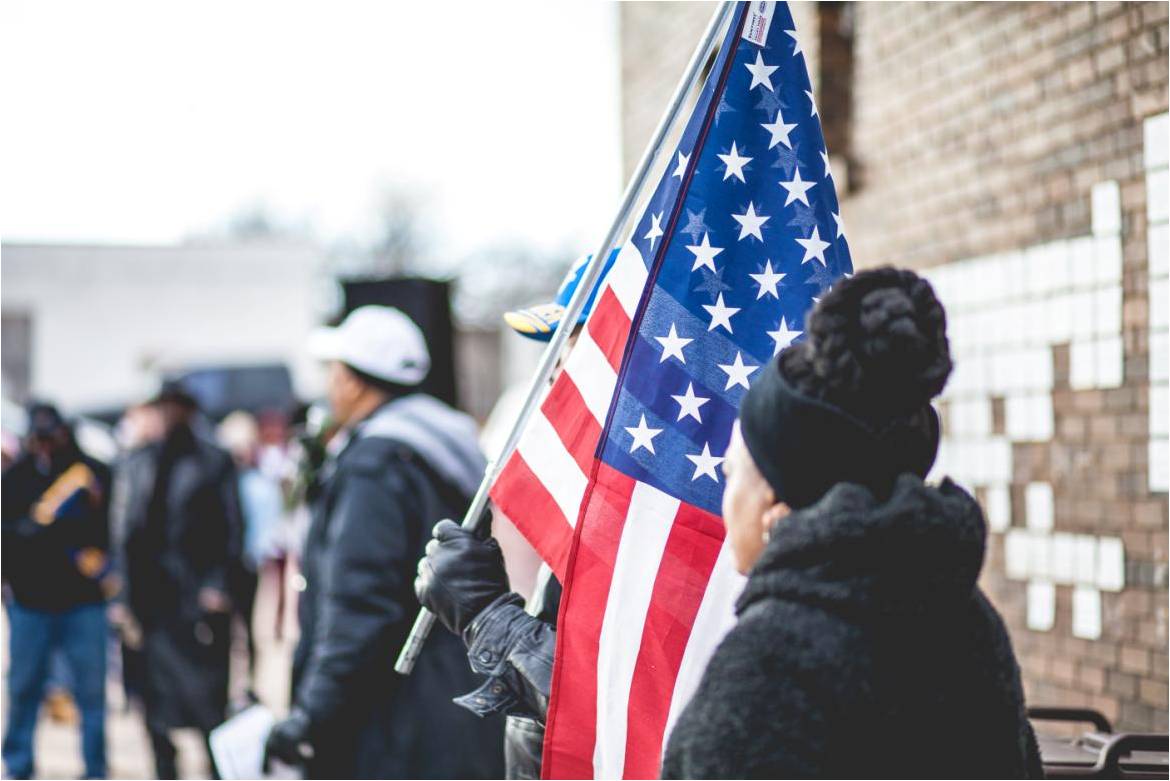 But one part of the news reports on this incident was troubling. The complainant asked a police officer to intervene in the situation. She said, “I involved a police officer and told him there was somebody using racial slurs.” She then added she was disappointed the officer had not done more to address the situation. That’s when she posted the incident on social media which led to university officials learning about it and taking action.

The troubling part is her disappointment with the police officer – reflecting her misunderstanding of First Amendment rights. The officer knew what he was hearing was offensive, but not illegal. He knew it violated University policy, but not the Constitution. He knew the student was subject to University discipline, but not arrest. That’s why police officers often position themselves in a line separating screaming protesters. They know both sides have a free speech right guaranteed by the First Amendment – including the right to voice disgusting words about other people.

Why does this matter? Because when the government, represented by this police officer, gets to decide what speech is acceptable we are transitioning from a republic to a totalitarian state. Given our current political climate, any drift in that direction should alarm every person who wants to preach the gospel and its moral or social implications. There have already been laws proposed (not enacted) in America defining and prohibiting aspects of Christian belief as hate speech. Those kind of restrictions are already in place in many countries around the world.

While it’s sometimes painful, we must stand firm on the First Amendment right to free speech – with all its thorny and complicated and problematic implications. And, while we have these freedoms, we must make the most of them by preaching, teaching, and speaking the gospel and its implications – including on racism, the evil that caused this incident in the first place.