A recent story in the Wall Street Journal clarifies why the Equality Act is very bad legislation. We have a California version—SB 132—which took effect in January 2021. This law allows transgender-identified male inmates to transfer to women’s prisons based on “individual preference.” A spokesperson for the prison system reported 264 male prisoners had already made such a request. None have been denied and 26 have been approved. 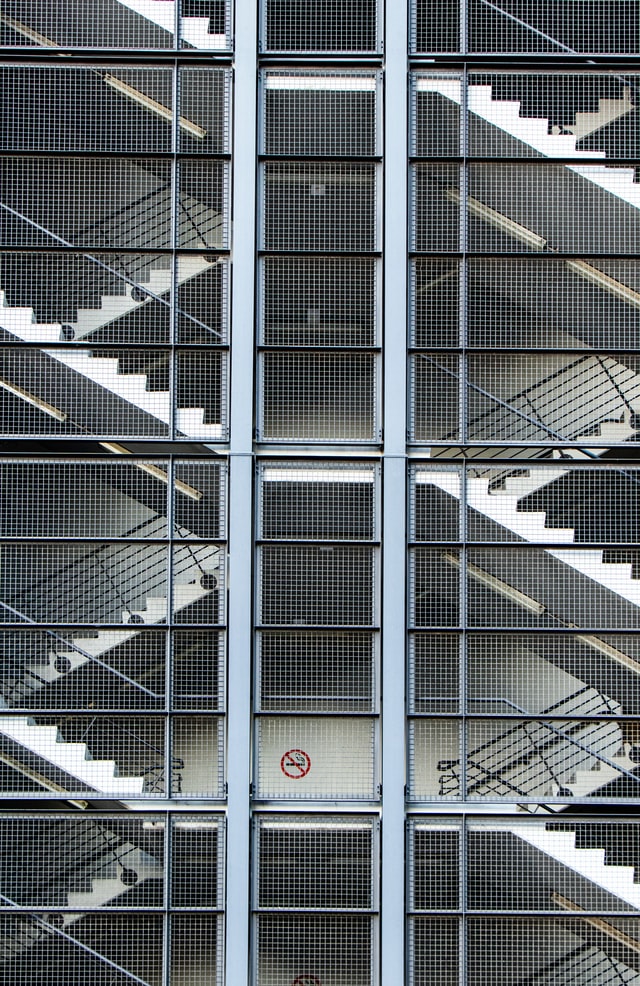 Both female prisoners and prison guards are alarmed and frightened by this change. In the women’s prison at Chowchilla, the female prisoners are housed eight to a cell, with a sink and toilet behind a modesty door. Men who identify as women are being introduced into this environment. One woman serving a life sentence in Chowchilla said, “So you’re locked in this room, 24/7, with a man and there’s nothing you can do about it. If you tell the police you don’t want to live with a man, or you’re afraid or whatever, you’ll get a disciplinary infraction. So you’re basically punished for being scared.” Given the number of incarcerated women who are also sexual abuse victims, these living arrangements must be terrifying.

The prison guards are also upset because, as a rule, male prisoners tend to be more violent than women inmates. In Chowchilla, the guards are not armed with guns—just batons and pepper spray. They are concerned about their safety as they do their jobs, particularly as more and more men are placed in the population. I reached out to a person who recently worked at Chowchilla prison about this article. All he would say for the record was, “It’s a lot worse than the article describes.”

Another issue is women identifying as men and requesting to be moved to a men’s prison. So far, only seven have requested a transfer but none were reported as actually being moved. When asked why the delay, one prisoner-advocate replied, “They would get killed.” California legislators probably did not consider that outcome when they adopted SB 132.

When one thread is pulled, the whole garment starts unraveling. When our culture decided gender was a choice, the ramifications of the decision started reverberating—now reaching even the prison system. Once laws like this are enacted, it is almost impossible to reverse them and even if they are reversed, undo the damage done. Incarcerated women are already dealing with so many hurdles to overcoming their past and finding a positive future. Sadly, in California, many of these women will be further victimized in the name of equality.