In the aftermath of Billy Graham’s death, cultural commentators have written about Graham’s ability to unify Christians in contrast to the current climate of disunity. Graham did an amazing job of reaching across theological and political lines – in his era. Unfortunately, the moral and ethical issues he faced were much different than those we are dealing with now. 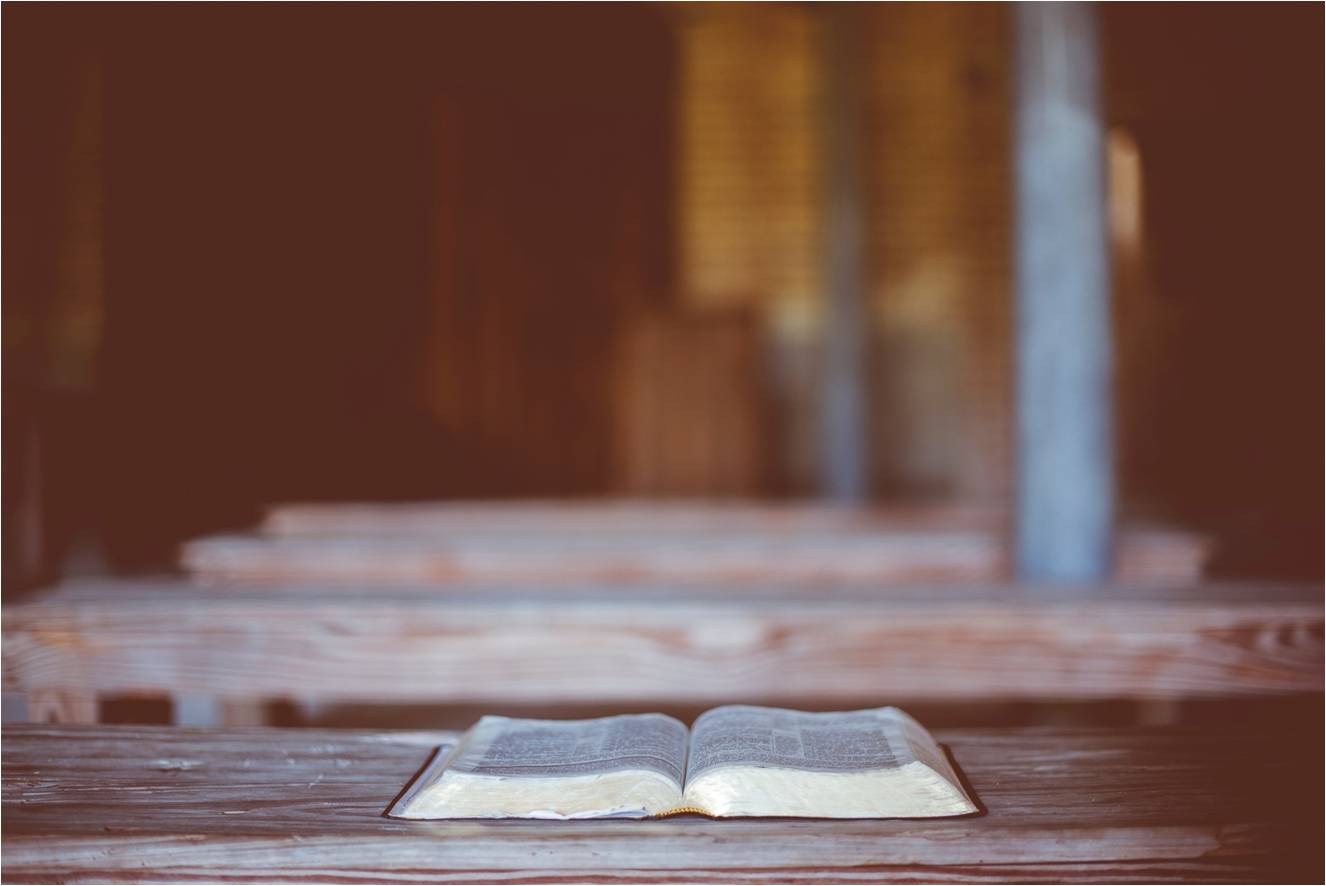 Today, the challenges are not between behaviors traditionally considered right and wrong. The challenge is more fundamental – rejecting moral absolutes in favor of self-determination of right and wrong. This difference expresses itself in many ways, but most pointedly in choices about gender, sexuality, and marriage. Christians who hold to traditional, biblical convictions on these issues do not have unity with others – even other Christians – who affirm contemporary pliability rather than absolute standards.

American Christianity is re-aligning, not along historic denominational lines, but on the issues of gender, sexuality, and marriage. While all Christians want unity, we cannot align with those who disagree on these fundamental issues. In an address to the Gateway community in 2013, I commented on this dilemma and said, “Some Christian leaders are at the forefront of the movement to undermine biblical morality. Clergy from some Christian denominations are prominent endorsers of behaviors contrary to every orthodox expression of Christianity prior to the 21st century. These leaders are redefining what it means to be ‘Christian’ in ways disconnected from historic Christianity. It’s hard to uphold distinctive Christian morality when so many mixed messages are being disseminated by other Christian leaders.”

I then added, “As a leader today, and in the future, I may find myself marginalized – but I will not compromise clear teachings about biblical morality. If you stand with me, you may be in the minority – even opposed by some prominent Christians - but we must bear up under this cultural pressure and stand strong together.”

Unity among Christians is important. Truth is more important. May God enable us to hold to our convictions with a gracious mixture of gentleness and determination.