Last week, the Southern Baptist Convention Executive Committee made a decision and heard a significant report about a new denominational initiative – two very important actions. The Executive Committee voted unanimously to endorse Vision 2025 which is comprised of five seminal goals to channel our cooperative energy over the next five years. Vision 2025 has emerged from Dr. Ronnie Floyd’s leadership (as the new President of the Executive Committee) and is built around focusing energy on growth in five key areas. 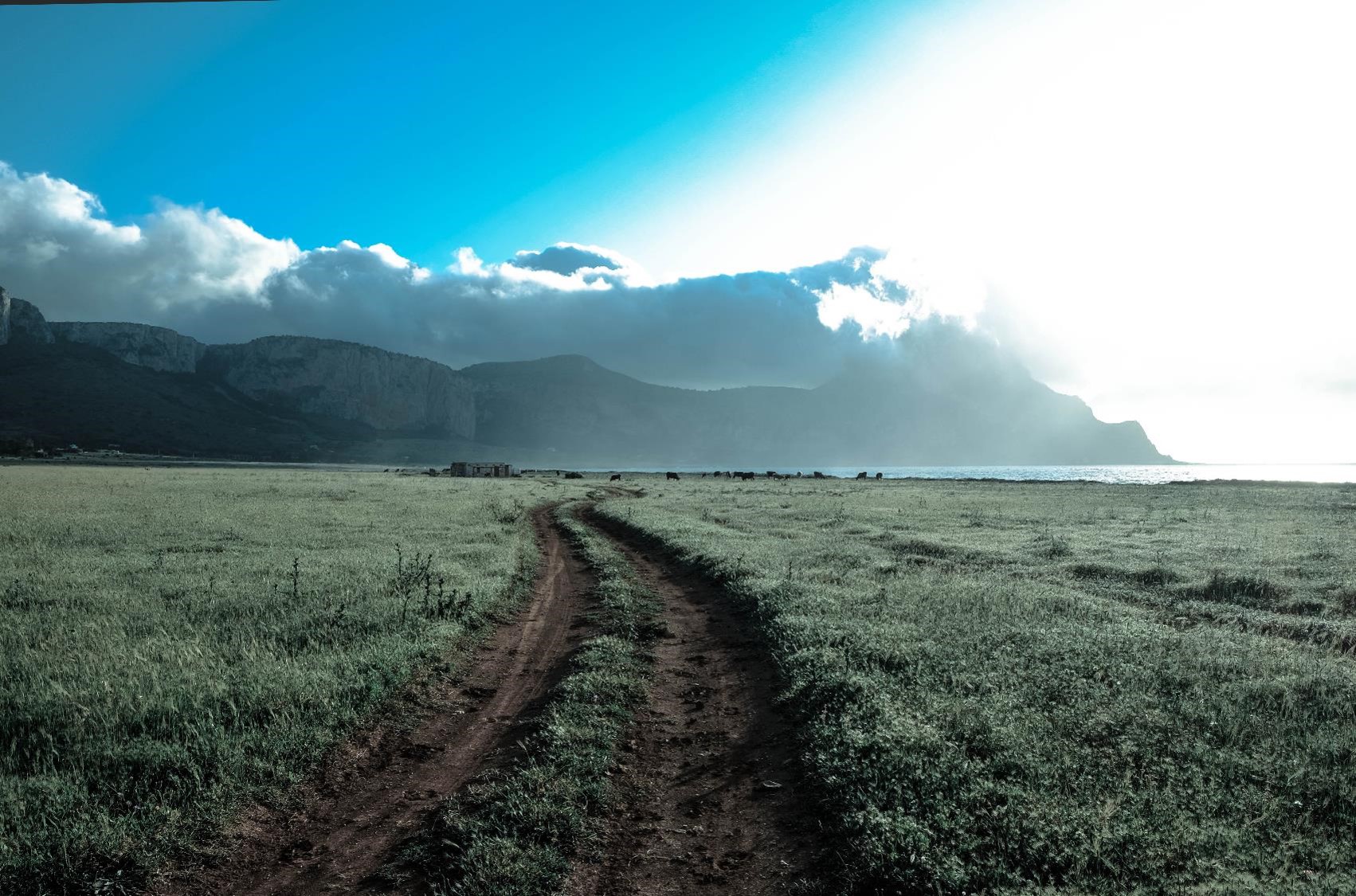 Vision 2025 calls on Southern Baptists to increase the number of full-time IMB missionaries by 500 (to 4,200 total), add 6,000 new churches in the United States (surpassing 50,000 total), strongly emphasize “calling out the called” to ministry leadership, reverse the decline in baptisms among 12-17 year olds, and increase total Cooperative Program giving to $500 million.

These invigorating goals are challenging, yet reachable, with focused effort by all of us. They are also leverage points that, if accomplished, will produce a cascading positive effect both in SBC churches and throughout all aspects of Southern Baptist life. Gateway Seminary embraces doing our part to fulfill Vision 2025.

The Executive Committee also heard about a new means of focusing compassion ministry responses among Southern Baptists. Our two mission boards, NAMB and IMB, have created one administrative and promotional portal called Send Relief. It features two primary giving channels – national and global – but will also highlight particular crises or disasters as they occur. Mark Richt, well-known college football coach, was announced as the national spokesman for Send Relief. A new executive leader for this effort will be in place in a few days. On every level, this was a positive and progressive step for Southern Baptists.

These two items may not have been the two matters you were expecting me to highlight. You may have heard about other Executive Committee actions. Some of them are getting a lot of attention to the detriment of Vision 2025 and Send Relief—initiatives directly related to our mission of fulfilling the Great Commission in the spirit of the Great Commandment.

We have a clear choice before us in the next few months – build momentum for the mission or intensify controversy over other issues. Dr. Ronnie Floyd and the leaders of NAMB and IMB have given us a clear path forward in accomplishing our overarching mission through Vision 2025 and Send Relief. Join me in magnifying these important issues and making them the focal point of our denominational conversation.