Jesus models a perfect balance of authority and judgment with compassion and winsomeness. In the Palm Sunday narrative, just after Jesus arrived at the Temple, he flipped tables and rebuked merchants for creating a market in a house of prayer (Matt. 21:1-17). Jesus announced, “It is written” to underscore the definitive nature of his instructions. He castigated those who ignored his clear warnings and rebelled against him. It was a fierce confrontation. 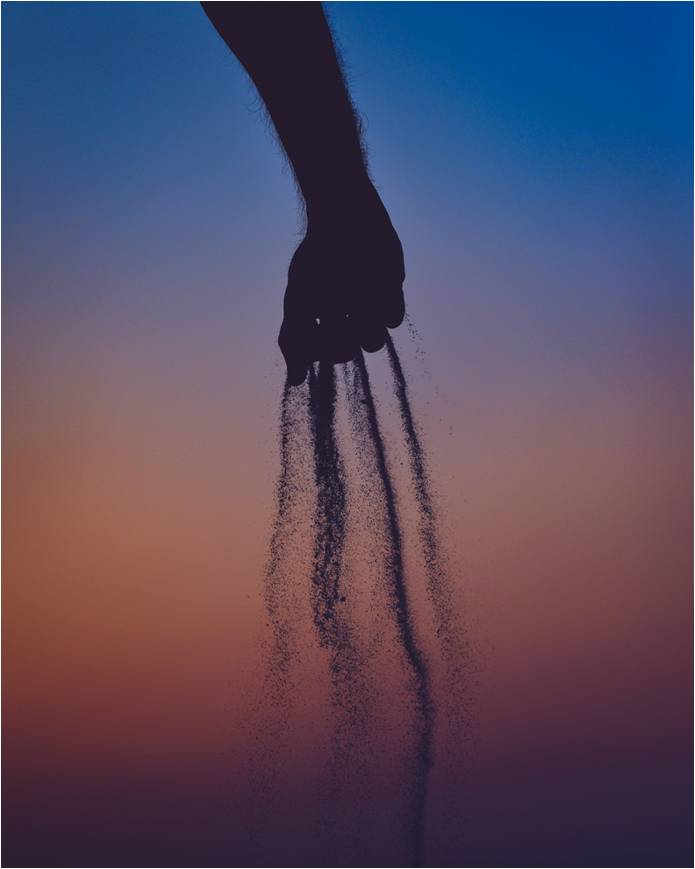 Tucked into that story are two incidents which seems incongruous with the table-tossing Jesus. Matthew wrote, “the blind and the lame came to him” (Matt. 21:14) and children shouted praise to him (Matt. 21:15). While Jesus was demonstrating his prophetic insistence on obedience to his standards in a dramatic – even violent – way, hurting and vulnerable people were drawn to him.

This confounds what some Christians believe. They assume presenting a sweet, gentle, soft-serve Jesus will attract the most followers. They emphasize stories when Jesus was patient, kind, and gracious – not those in which he showed his “hard side.” They mean well – hoping hurting people will be drawn to Jesus. And, to be sure, some are.

Most people, however, have an intuitive sense of justice and fairness. They know, deep down, some aspects of their lives are unseemly, sinful, and often cause the pain they are enduring. They know they need forgiveness, which is preceded by conviction of sin and repentance. They appreciate Jesus’ compassion, but also recognize they need someone with authority to resolve their inner turmoil. Jesus has all authority – validated by his death and resurrection – which makes forgiveness possible.

Jesus – the complete Jesus – simultaneously judges and draws, confronts and consoles. During this Easter season, share Jesus with others without trying to shore up his image or explain away some of his actions and demands. When his full story is told, it has amazing power to draw hurting and vulnerable people who are attracted by his authority, not made fearful by it. People are drawn to the table-tossing Jesus who cares enough about them to tell them the truth about their lives, as well as loves them enough to meet their deepest needs.