I stepped off a plane on Tuesday and heard the news Derrick Chauvin was convicted on all counts in the death of George Floyd. Like many others, I had been thinking about some observations I could offer that might contribute to moving all of us forward in positive ways once the verdict was announced. My travel delay meant a publishing delay, which also allowed me to read – from across the spectrum - what others were writing on this issue. 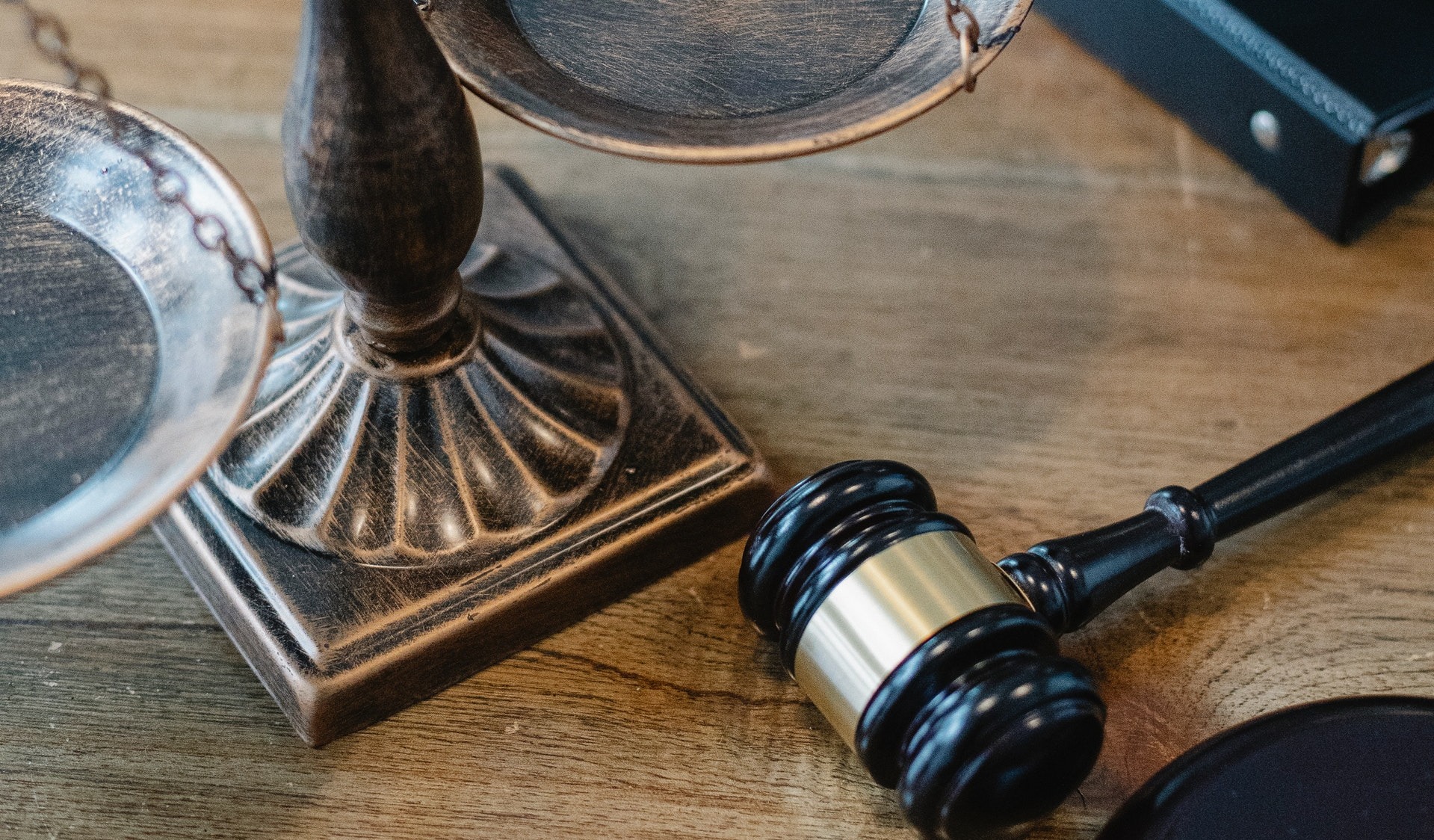 Reading Baptist Press, one person commented so powerfully, I thought, “That’s so much of what I would also like to say.” So rather than duplicate the effort, I would like to quote and comment on his remarks.

Marshal Ausberry, pastor of Antioch Baptist Church in Fairfax Station, Virginia and First Vice-President of the SBC said, “The jury in this case deliberated and made a unanimous guilty verdict. Unfortunately, the guilty verdict won’t bring George Floyd back to the dinner table with his family and friends. It is a tragic loss, and there are no winners.”

Ausberry, who is also president of the SBC National African American Fellowship added: “The death of George Floyd is one more horrific memory added to the historical trauma that African Americans live with every day. While we don’t know Derrick Chauvin’s motivations, his actions resulted in a needless and senseless death. I pray for Derrick Chauvin and his family as they also have to live with the consequences of his actions. I pray for George Floyd’s family as they grieve their loss and that God grants them peace. I pray that the justice delivered will help the healing process for them and their community. I hope that the death of George Floyd will bring about police reform throughout the nation. There are many good and dutiful law enforcement personnel – we cannot taint all of them with the actions of Derrick Chauvin. But when law enforcement personnel cross the blue line, they need to be subject to swift justice.”

Pastor Ausberry responded with grace, hope, and honesty about the painful realities of the entire situation. He also demonstrated Christian love with his heartfelt concern for all parties involved. His poignant comments and bold prayers inspire me that we can find a way forward through this national tragedy. Pastor Ausberry rightly wrote, “There are no winners” but there can be learners. We can make personal, cultural, and institutional changes to contribute to a more just society. Toward that end, let’s find ways to go forward together.