The Centers for Disease Control and Prevention recently reported more than 47,000 Americans killed themselves in 2017. Since 1999, the suicide rate has increased by 33 percent. Going back to 2016, while more than 45,000 people took their own lives, the number who attempted suicide and survived was 29 times larger – more than 1.3 million people. Those are staggering numbers. 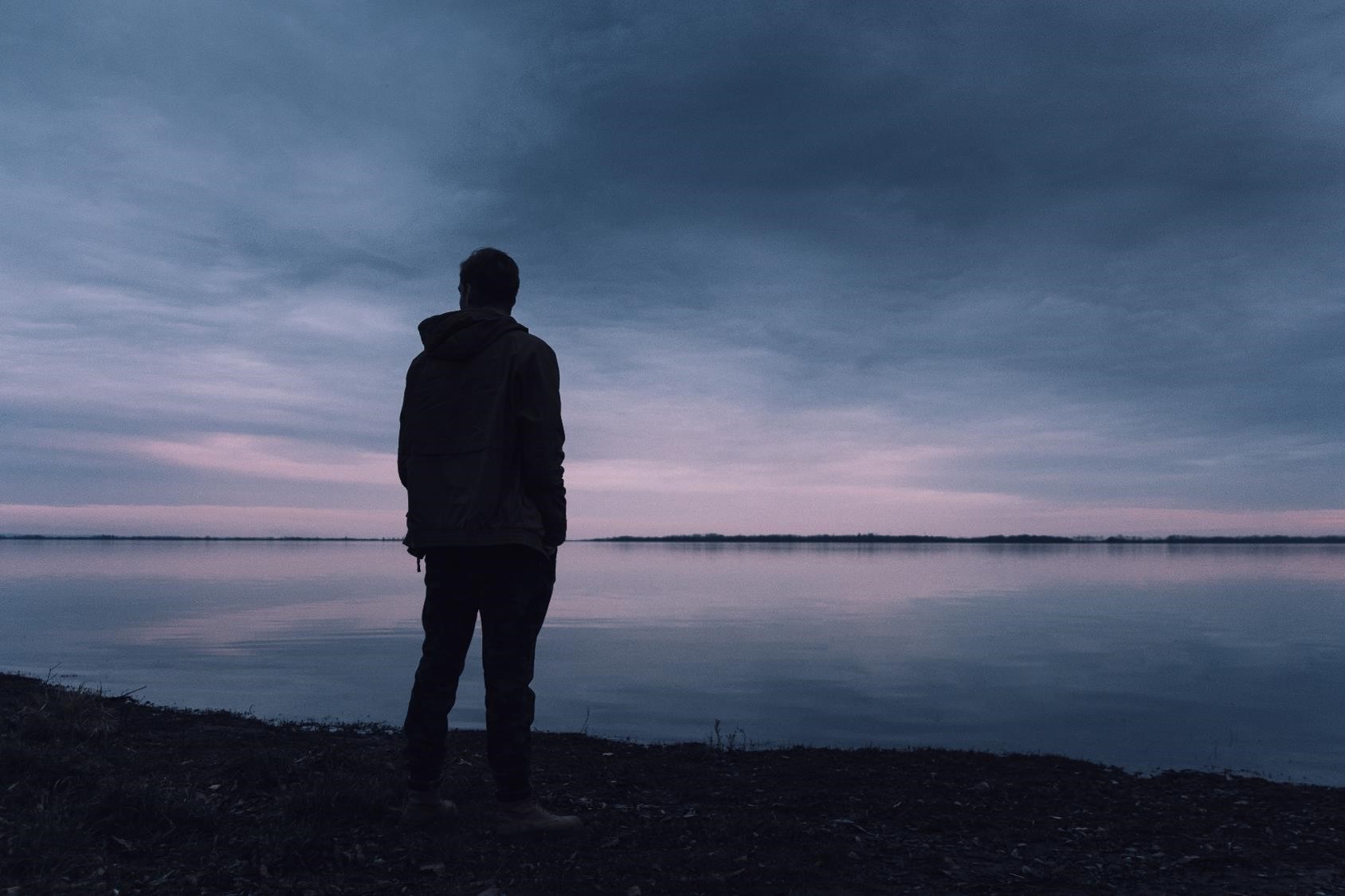 The causes of the rise in suicide are many and varied. An increase of alcohol and drug abuse, social isolation (including increased used of smart phone and other devices), mental health treatment system shortcomings, and a host of other reasons contribute to this problem. Often a person considering suicide has several of these factors present so sorting out a cause is very difficult.

One myth prevalent today is suicide is inevitable – meaning an at-risk person will eventually find a way to take their own life. That’s not true, even for people who have attempted suicide. About 90% of people who attempt suicide later die of some other cause. So, if you know an at-risk person, it’s important how you respond to them. Your intervention and support can make a difference.

During the holidays, factors contributing to suicidal thoughts and attempts are exacerbated. What can you do to help people who are struggling in this way?

First, engage a hurting person. Ask them if they are considering suicide, offer to support them through treatment, and help them seek treatment. You may be reluctant to pry into personal issues but do it anyway.

Second, connect with experts who can coach you in this process or help a suicidal person. If you need help, call the National Suicide Prevention hotline (800-273-8255) or go to their website www.suicidepreventionlifeline.org.

Third, be supportive of your friend or family member while they address their issues – even though it may be draining. Studies have shown verbalized, intentional support from even one person makes a significant difference in overcoming suicidal tendencies.

In the midst of caring and helping others, be realistic about what you can do. I have three friends – all ministry leaders – who each had a child commit suicide. They did all they could, and more than anyone could have expected, and still their child was overcome by their struggles. Survivor guilt is real. Avoid syrupy, over-simplified spiritual explanations of why these tragedies happen. Do all you can, accept the reality that’s all you could do, and leave the rest to a merciful God.