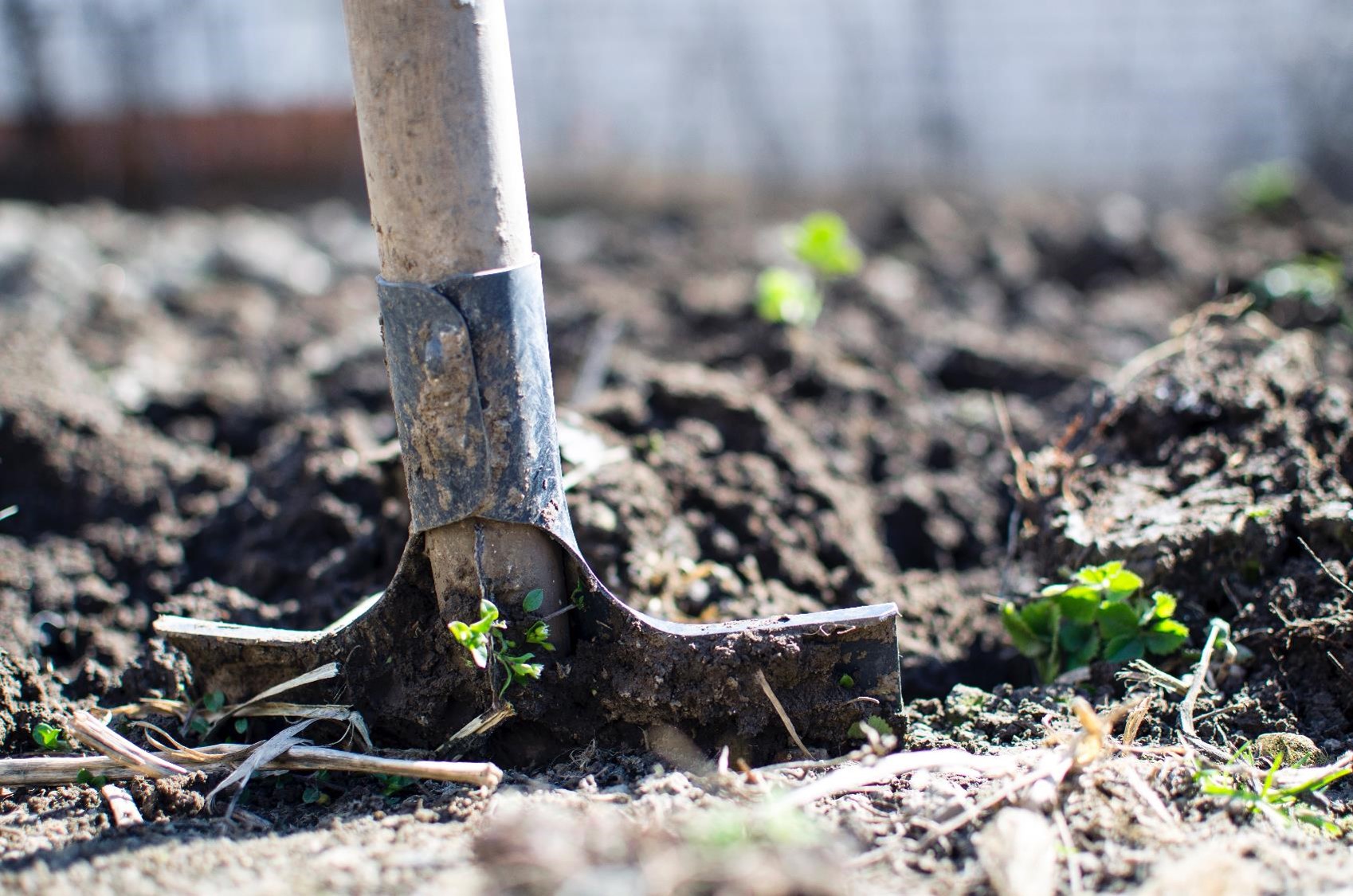 In summary, my professor said servant leaders were people who involved themselves in direct ministry, who worked behind the scenes, who did the dirty work. He felt servant leaders were self-effacing, pastoral leaders who visited the sick, cared for the poor, preached the gospel, made disciples, and sacrificed themselves for the good of others. No problem with those examples! But, my question was, “Are those the only legitimate expressions of servant leadership?”

My mind wandered from the classroom to the office at the end of the hall. The seminary president had an impressive office, several support staff members, multiple vice-presidents to carry out his initiatives, and leadership responsibilities that required delegating most of the hands-on work of operating the school. “Was it possible,” I wondered, “for the president of a seminary to be a servant leader?” Given the model taught in that class, the answer was “no.” Little did I know someday I would have to answer that question personally and in very concrete terms!

The essence of servant leadership is not the actions taken, but the motive driving those actions. This seems to be at the heart of Jesus’ teachings on servant leadership. Next week, we will look more closely at key passages of Scripture establishing our understanding of Jesus’ teachings on servant leadership. For now, however, think about this question— “Is Jesus more concerned with my actions or my motives?” The answer is obvious and underscores our need to be “servant-hearted” leaders who sacrifice for the good of others and the advance of God’s kingdom—no matter the outward actions required of our leadership role.