Hugh Hefner died a few days ago. He was described in news reports as a cultural icon for mainstreaming pornography and connecting it with the supposed sophistication of a playboy lifestyle. He coupled salacious photos with interviews and articles to further legitimize his efforts – since, of course, men bought Playboy for the reading material. The scope of Hefner’s impact is unquestioned, but cultural cancer is a better description than cultural icon. 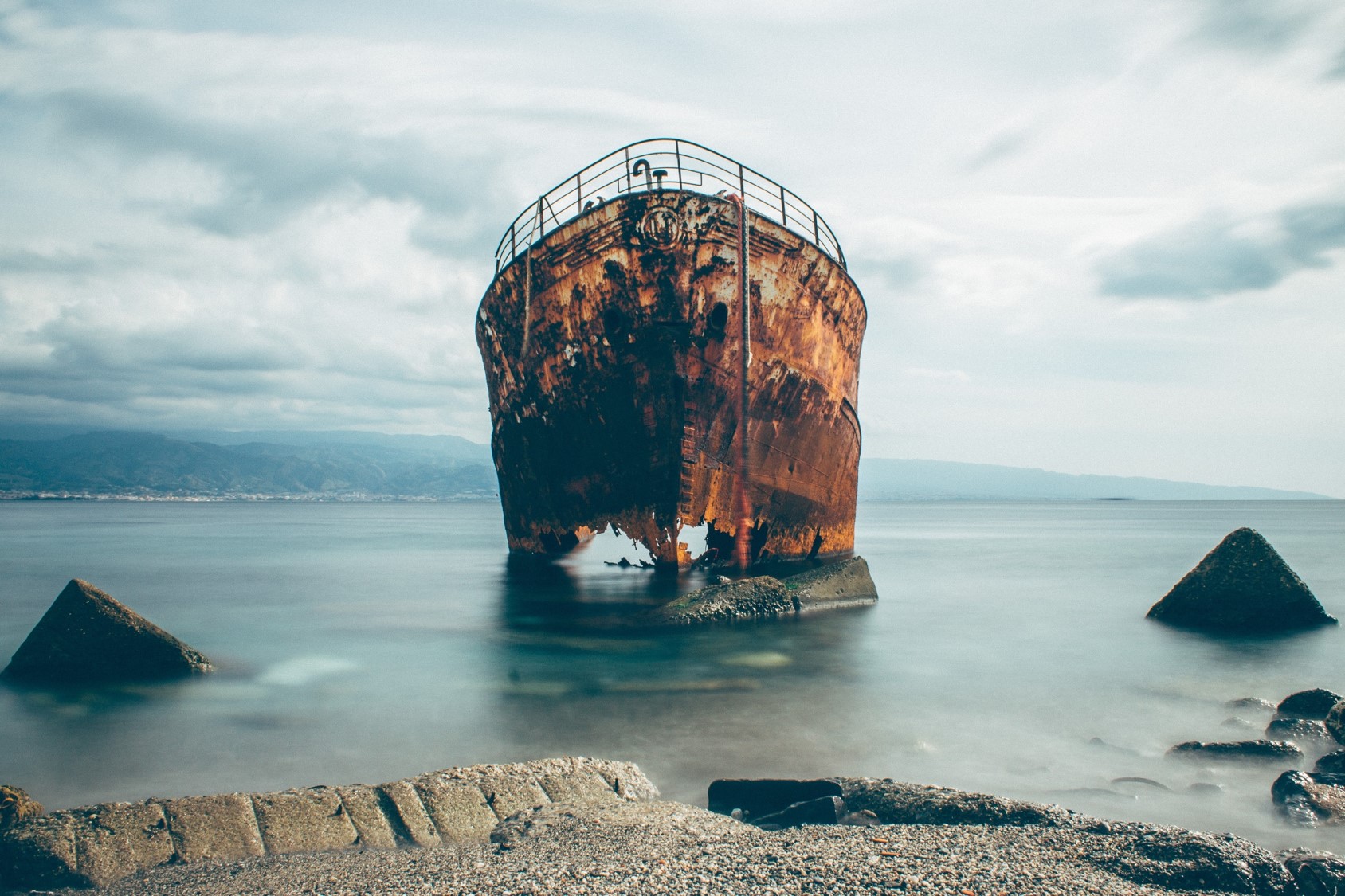 On the same day Hefner died, the Center for Disease Control released a major report on the prevalence of sexually transmitted diseases in the United States. In 2016, there were more than 2 million new cases of gonorrhea, syphilis, and chlamydia – the highest number ever reported in U. S. history. When HIV and other diseases are included, the CDC estimates there are about 20 million new STD cases each year – yes, 20 million each year!

“STDs are out of control with enormous health implications for Americans,” according to David Harvey, executive director of the National Coalition of STD directors. These diseases are causing deaths among men and women, damaging the health of newborn children, and ravaging men who have sex with other men.

Readily accessible pornography fueled the sexual revolution and promoted sexual liberty. Safe sex was supposed to eliminate the guilt and pain associated with fornication. Those promises were dubious and the results are disastrous. The Bible warns about the psychological and physical damage resulting from immorality. In one example, Proverbs 5:9-11 warns the immoral, “you will give up your vitality to others and your years to someone cruel (and) at the end of your life, you will lament when your physical body has been consumed.”

God gave us the gift of sexuality and has warned us for centuries about the cost of misusing this gift. Those of us who believe this and tell others about it are considered hopelessly naïve, out-of-step with modern needs, and guilty of judging others. Sadly, according to the CDC, we have been right all along.