Southern Baptists are facing the significant challenge of how to respond to sexual abuse in churches and by church leaders. The scope of the problem demands churches, church leaders, and denominational leaders confront it aggressively. Gateway has been and will continue to be proactive on these issues – evaluating, improving, and implementing organizational policies related to these issues and continually updating our curriculum to train future leaders about them. 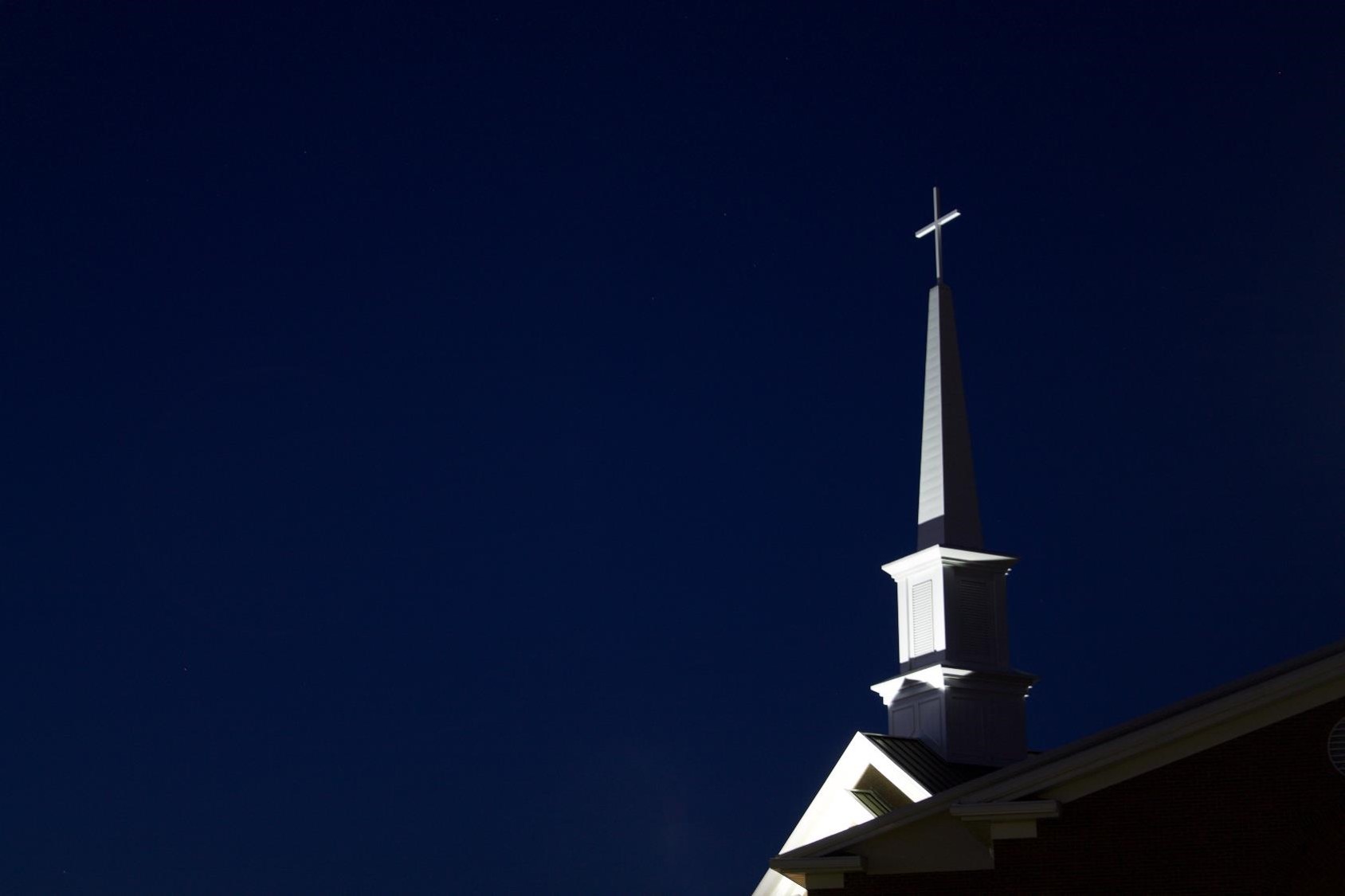 One of the troubling aspects of this issue is how churches respond when a leader is either convicted of criminal behavior or avoids prosecution but nonetheless admits to abusive behavior. Some churches allow these leaders – including pastors – to keep their jobs or obtain a new job in a different church. That has to stop.

When a church leader is guilty of sexually abusing another person, it’s a reprehensible form of ministerial malpractice. It’s a violation of trust with generational ramifications for the victim and his or her family. Given the seriousness of this problem, why do some churches allow perpetrators to continue to serve in leadership roles or return them to leadership at some time in the future?

One reason is some churches refuse to do basic background checks on potential leaders, do thorough due diligence when vetting pastoral candidates, and (in the worst cases) ignore past abusive behaviors. While our denomination cannot force churches to meet these basic standards, we do have the responsibility and ability to point out their failures and publicize their duplicity. We also have the right to withdraw fellowship from them, just as we do other churches that flaunt other leadership or doctrinal standards.

A related reason for allowing abusers to continue in leadership is a misguided understanding of forgiveness. Forgiving others is a core Christian practice. Forgiveness, however, does not eliminate holding a person accountable for their actions or experiencing the consequences of their behavior. Forgiveness means forgoing the right to revenge. It does not mean a person escapes the consequences of their actions.

Another flawed reason is confusion between Christian fellowship and leadership. During my pastoral years, we had convicted sex offenders as church members. Once they were released from prison, we welcomed them to our church on two primary conditions. First, they had to operate with all their legally imposed restrictions while at any church sponsored event. Second, they were excluded from church leadership positions. Fellowship (welcoming a broken person into a supportive, accountable, ministry context) and leadership (giving a person spiritual authority over others) are not the same thing. Restoring a broken person to fellowship does not mean they must be allowed into any leadership role.

Sex offenders are sinners. They can be forgiven and included in Christian community. But their past actions and their consequences are never eliminated. They fail the basic standard for Christian leadership of being “blameless,” as well as at least half of the other qualities listed in a primary Scripture passage on leadership qualifications (1 Tim. 3). Some behaviors disqualify a person from pastoral leadership – or any other leadership role in a local church. That’s not being judgmental; it’s being wise, protecting ministerial integrity, and fulfilling our responsibility to victims who rightly expect godly care from God’s people and their leaders.

Some Southern Baptist churches and leaders are failing on these issues. We must do better – much better – in making the changes necessary to confront the evil of sexual abuse.