As a Baptist, dissent is in my blood. The old joke has some truth to it: if there are three Baptists in a meeting there will be five opinions. We are protesters at heart, not really even Protestants. Our movement was birthed by protesting the Reformation, not owning it. We were part of the Radical Reformation – those early Baptists who demanded more than reforming the Church. We demanded more and our forefathers died for it. 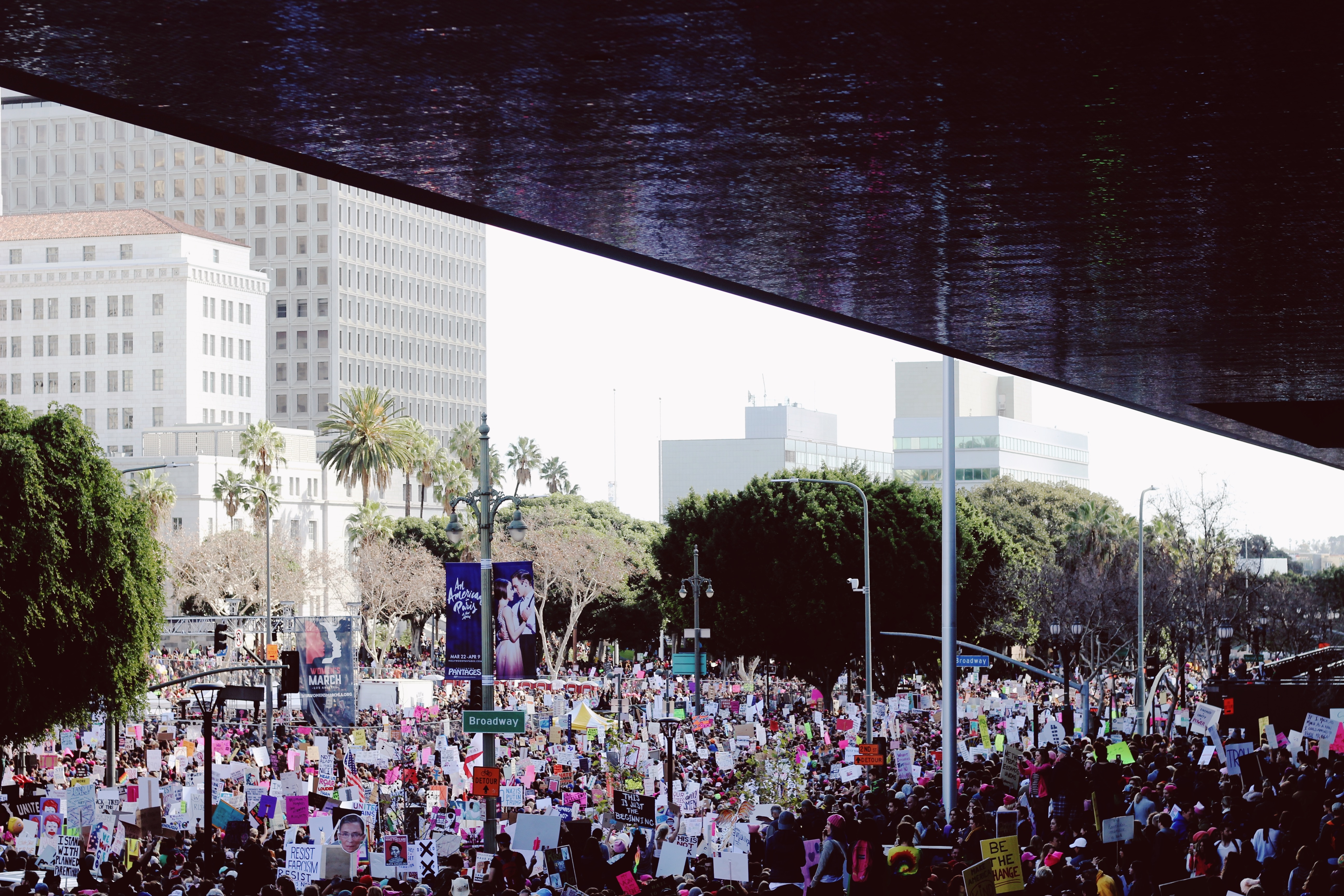 My heritage gives me appreciation for protesters. People marching in public places don’t bother me – as long as they are passionate about their cause, respect the property rights of other citizens, and are willing to sacrifice (their livelihood and lives) for what they believe. When those factors are met, while I may completely disagree with everything the protesters march for – I stand up for their right to do it.

What’s going on right now in our country makes a mockery of this process.  When Neil Gorsuch was nominated, protesters were already in front of the Supreme Court building with blank signs. They filled in his name and voiced their pseudo-outrage. In other words, it would not have mattered who was nominated – they were only creating a media moment.

My former hometown, Portland, Oregon, has been the site of multiple riots and other destructive protests in the past few weeks. Locals blame anarchists – not the professional protesters - and the police are under fire for taking a hard line with people who have caused millions of dollars of property damage. Good for the police! If you wantonly damage private property in America, you still go to jail – no matter how just you consider your cause.

Finally, how much sacrifice is really involved in these protests? Do you ever wonder how professional protesters and anarchists have all this time on their hands? Most working people are too busy trying to provide for their families, build companies, pay taxes, and promote the common good to march in the streets. Many protesters are apparently students, taking time away from partying through college on daddy’s money or government-backed loans to join the parade. Others, like the people who recently held a banner up in front of our campus for four months protesting me, are paid to do it.

Protest all you want – if it’s real. This fake stuff by the professionals is an embarrassment – to those doing it, the media duped into calling it news, anyone who takes it seriously, and people who have given their lives for worthy causes.