Over this past weekend, many professional athletes and related personnel engaged in various forms of protest, spurred on by recent comments by President Trump. Many people are now expressing opinions about those opinions and the President’s opinions and how they were expressed. My question about all this posturing is, “what difference does it all make?” Posturing makes people feel better in the moment – like they have really done something important because their words trended on social media. Productive steps to improve interracial and intercultural relationships in our country are less glamorous but much more helpful. 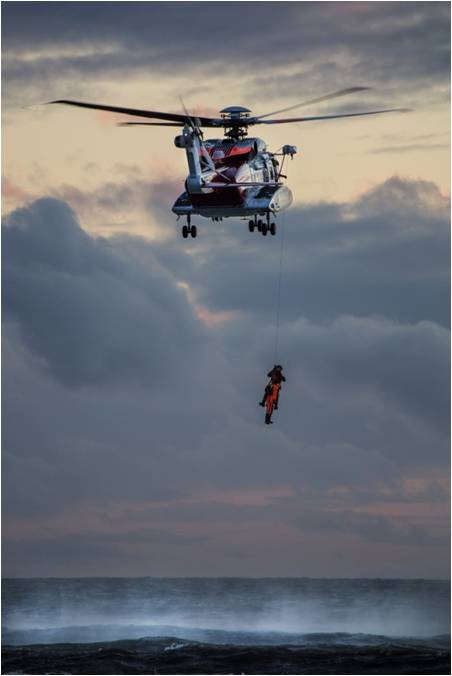 While all this was going on, it was my pleasure to speak at a multi-ethnic men’s conference sponsored by a predominantly African-American church. We studied what the Bible says about working together in community, met in small groups to talk about how to implement what we were learning on a personal basis, and strategized ways to use our influence to improve our community. We did not tweet about it; we just did it. We did not argue pointless theory; we worked out practical steps of action.

Productive work – like disaster relief workers from many backgrounds serving distressed people of all backgrounds – is a far healthier response to building community than protesting during the national anthem. Many Houston athletes (led by J. J. Watt’s fundraising of more than $37 million) have given time and money to do just that. Rather than rant on social media about the need for community-building, you can do much more by joining with them in those efforts. Go to Houston or Miami or the Caribbean and serve people who may not be like you. You won’t likely “trend,” but your productive efforts will make a real difference – more than any message in 140 characters or less.

Disaster relief is just one example of coming together in solidarity, meeting the needs of others, and building true community. Dozens of other unity-building projects, activities, and initiatives are being done by churches all the time. Be productive – find a positive, intentional way to get involved solving the challenges facing our country and your community. Opine less, do more!

I was just talking to my wife about this earlier. Creating awareness is not the same as creating solutions. It's just the first of many steps to making things better in creating solidarity. As the age old saying goes "Actions speak louder than words".