Over this past weekend, the shootings in El Paso and Dayton (just after Gilroy) left many of us numb – devastated at the pain of the victims and angry about our cultural milieu contributing to random acts of violence. We have lost our spiritual, social, moral, and ethical moorings – no news there – and the negative results continue to unfold around us. While we need leaders to chart a path forward, we seem devoid of statesmen or stateswomen willing to take on the challenge. 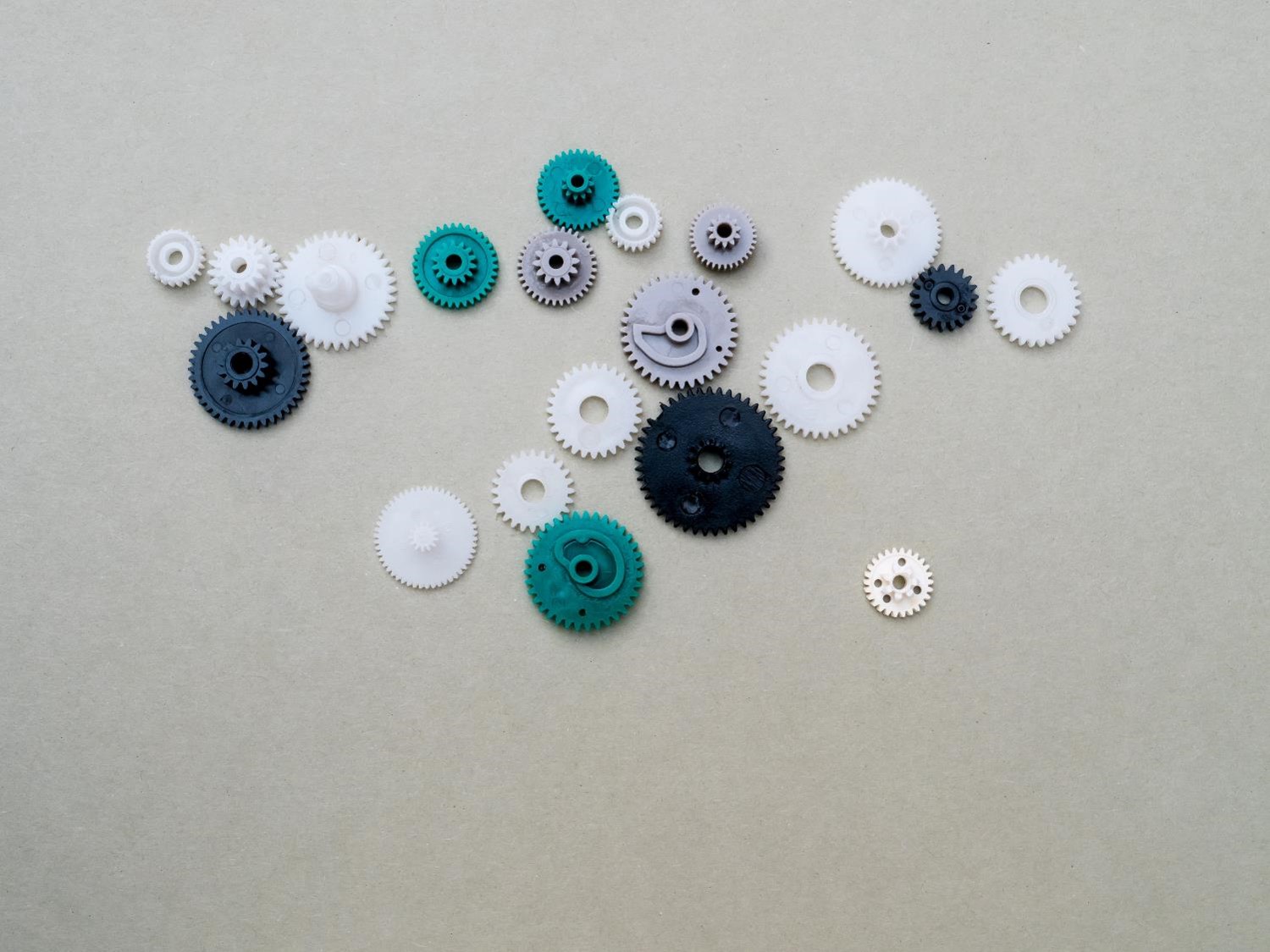 Some politicians claim to know how to stop the violence. They have a simple solution, based on their perspective of some singular cause which serves their purposes and motivates their base. One aspiring candidate was on television within minutes after the shootings singling out his opponents as the cause. Posturing to score rating points with the blood of innocent victims is disgusting – but that’s the political climate we live in.

What’s needed right now are national leaders with the moral fortitude to take on the constellation of causes contributing to mass shootings and create a national response. It can be done. Americans won two world wars, put a man on the moon, and recovered from the 9/11 attacks. We have created social programs like Social Security and Medicare. We have adopted landmark legislation like the Civil Rights Act. We know how to come together and solve real problems. We can do the same on mass shootings when our leaders take a comprehensive approach to all aspects of the problem – mental health treatment systems, gun and weapon policies, racism and ethnic conflicts, responsible Internet use, media accountability, and multiple other factors that can be added to this list. While no policy or program change will prevent all future shootings, they can and must be curtailed by a unified, national strategy.

When shootings like this happen, there are always calls to pray for victims, their families, and first responders. That’s certainly appropriate and all those groups have my prayers. But let’s also pray for and work toward the key solution – leaders who will lead. We need a generation of men and women with the courage to rise above the current political morass and focus on leading our nation, not winning the next election. We need leaders who recognize problems like mass shootings are complex, require coordinated responses, and won’t be solved with single-issue posturing, hand-wringing, or blame-casting. Mass murders are not a partisan issue. It’s long past time for leaders to lead by finding some workable solutions to this problem.