The Illinois Department of Children and Family Services recently issued new directives for foster care providers related to gender identity and sexual orientation. Their instructions, given the changing understanding about those issues today, were not surprising. What caught my attention was the rationale for their position. 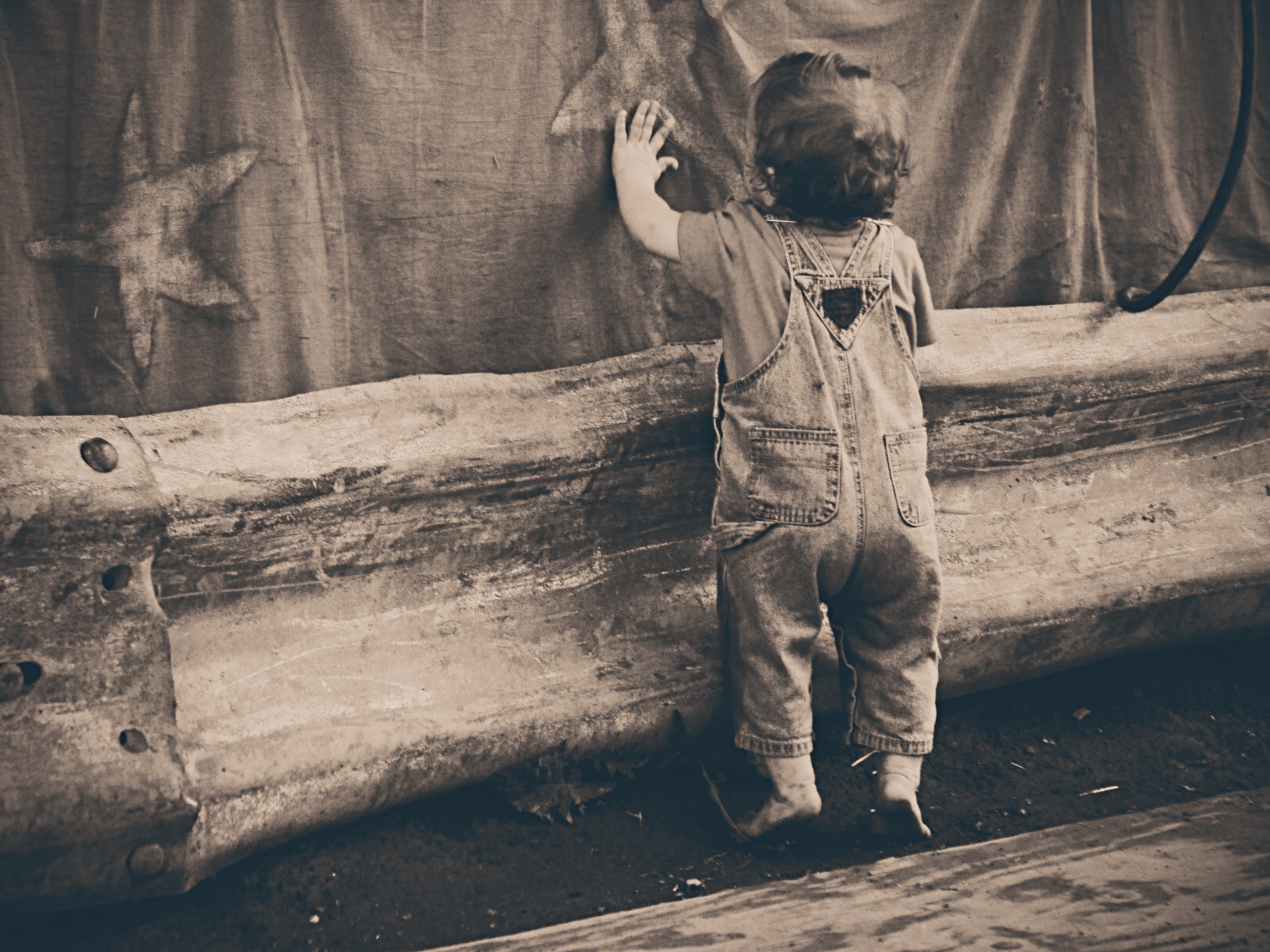 The new instructions state, “Staff may not impose personal, organizational or religious beliefs on children, youth and families, and in no way should personal beliefs impact the way individual needs of children/youth or families are met.” The context for this mandate against “personal beliefs” is sexual orientation and gender issues – but no matter the parameters, the rationale still makes no sense.

It is not possible for any person – foster care worker or seminary president – to make decisions without “personal beliefs” impacting those choices. The directive itself contradicts the reasoning behind it. The directive is based on someone projecting their “personal beliefs” on the foster care system. The seriousness of this directive, including threatening termination for violators, shows that the writer understands the divisions in our culture on these issues really is about belief.

Some people believe understandings of gender and sexuality are determined by timeless truth – acknowledged and affirmed by major religions for centuries. Other people believe each person chooses their gender and any expression of sexuality is permissible. Those beliefs are in conflict – no doubt about it.

Once again, thought police have revealed their duplicity – practicing intolerance in the name of tolerance. It’s disconcerting for people with traditional values rooted in faith, but devastating for children who will be victimized as people of faith are terminated from the Illinois foster care system.

Exactly! Boldly confronting this type of duplicity is exactly what Jesus did, and it is what we must do. "Silence in the face of evil is evil itself." Innocent children are the pawns in this game with eternal consequences.