The Golden Globes provided a platform for the entertainment industry to demand an end to sexual harassment in their workplace, as well as in society in general. Ending sexual harassment is a worthy goal and those who use their influence toward that end should be applauded. 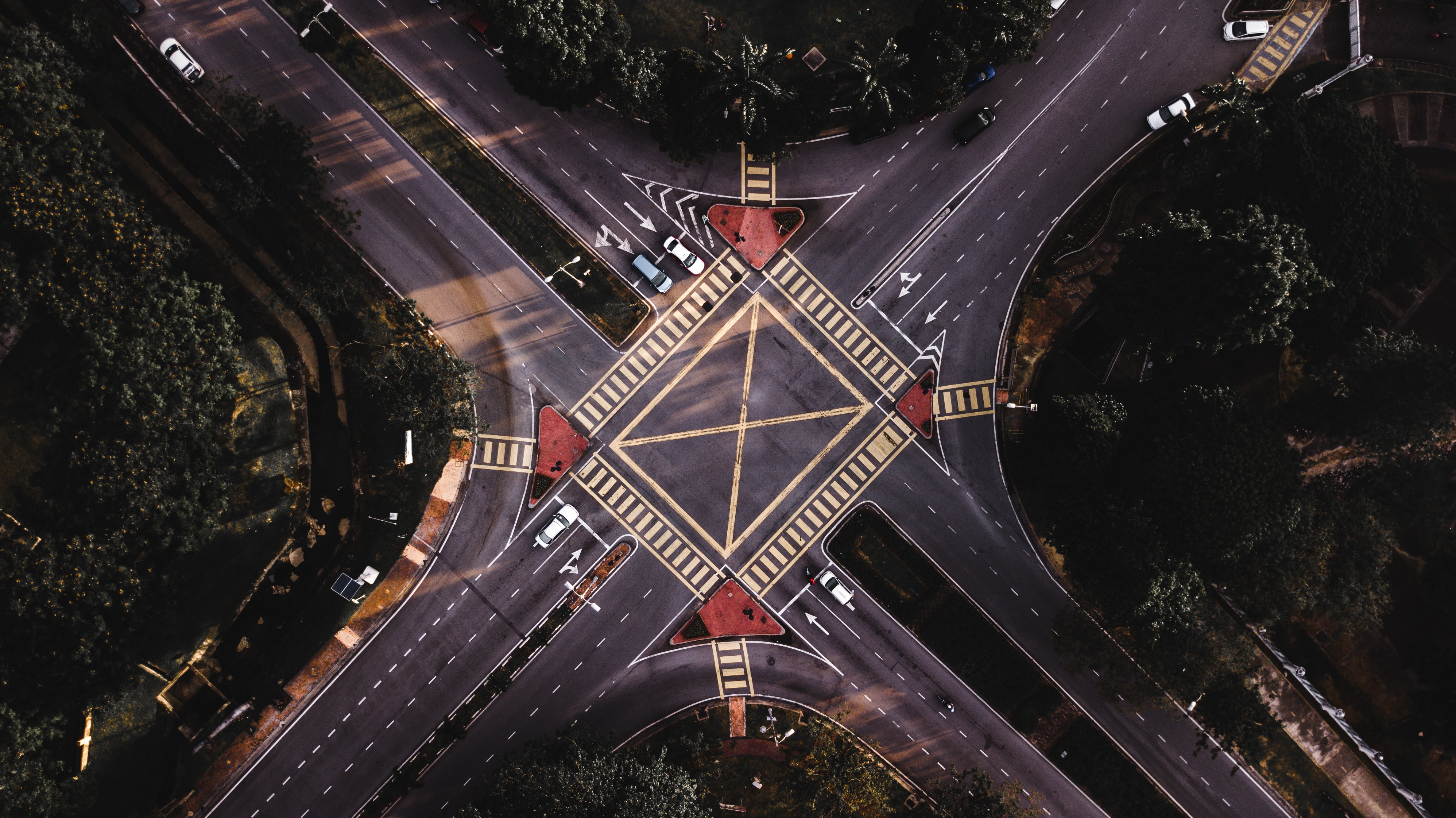 Their expressions of moral outrage, however, present an interesting dilemma and raise some important questions. One question is, “what standard of truth makes harassment wrong?” A follow up question would be, “if you accept there is a standard of moral truth that makes certain behaviors wrong, what is the source of that standard?”

The dilemma raised by some of those calling for an end to sexual harassment is their participation in and promotion of other immoral behavior. For example, Oprah Winfrey’s Golden Globes speech is being hailed as iconic – some going so far as to claim it could launch a presidential run. But while Oprah is calling for moral leadership by men in power, she models immorality by a woman in power. She has openly acknowledged multiple sexual relationships in the past and has lived – without being married – with the same partner for more than 30 years.

A recent Fox News article about Bo Derek and John Corbett raised some other related issues. Corbett was a recurring character in the Sex and the City series. He has lived with Bo Derek for 15 years, again without being married. He is a practicing Catholic and claims, “I have a strong belief in God.” He describes himself as a “gospel and brunch kind of guy” and adds, “Nothing says I love Jesus more than gospel music and mashed ‘potaters.’”

Corbett promotes immoral behavior through his professional accomplishments and models it in his personal behavior – all while claiming to be a Christian. Oprah has made similar claims about her spirituality and belief in a “God force” guiding her life.

The inconsistencies in these claims are so blatant they seem farcical. Accepting absolute truth that informs moral standards means we allow that truth to inform all our moral standards. God’s standards for sexual behavior preclude any form of harassment, but also call us to marital fidelity and social responsibility with our sexual choices.

Nothing really says “I love Jesus” like obeying him in these crucial areas – all of them – not just those that fit our personal or political agendas.