We are drowning in misinformation and seem unable to swim to the truth. While politicians decry fake news, they also propagate it and relish in its effects on their opponents and elections. Everyday people are making life and death decisions based on what they read online from purported experts citing medical studies with obscure sources. Many follow online influencers to determine what they wear and eat, as well as their moral choices about everything from sexual expression to environmental practices. How did we get here? 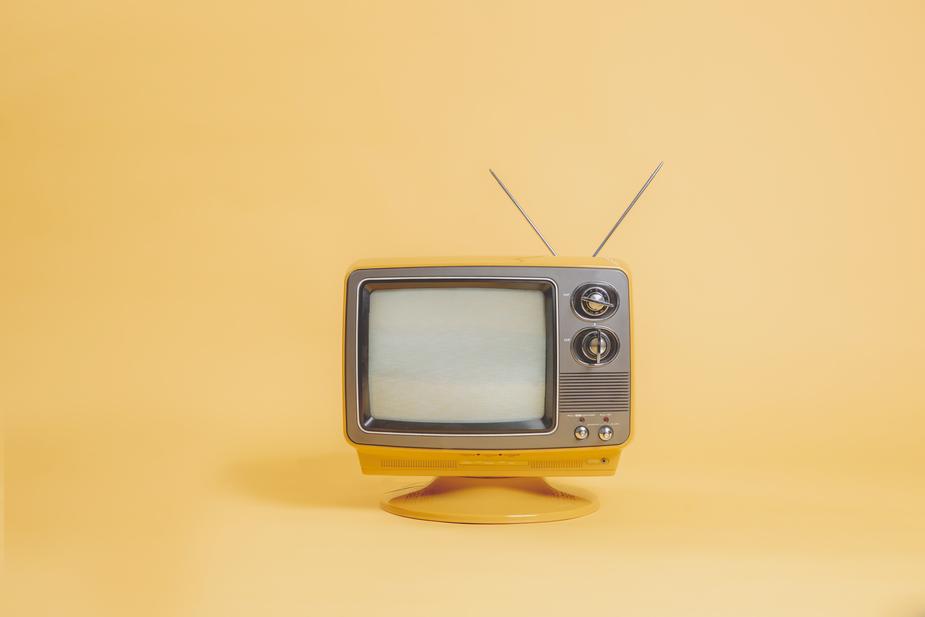 It began years ago with advocates of post-modernism questioning the stability of meaning and determining truth by social construct. While those are high-sounding academic postulates, they mask an underlying conviction leading to a stark outcome—rejection of absolute truth. What started as a reactionary perspective to modernism among academics spawned a generation (and two or three subsequent generations) who have been taught truth is relative. It was not much of a leap for everyday people to begin applying this academic theory in every area of life. Truth becomes what you perceive it to be.

While this philosophical shift was happening, social media was invented and became the world-dominating force it is today. Social media has many positive applications, but it is also the venue through which misinformation spreads globally like wildfire. It was and is a perfect storm—egregious philosophical error paired with exceptional information dissemination.

Every American, and many people in the rest of the world, now live in this milieu. How can we find islands of reason and survive this sea of misinformation? Here are some suggestions.

First, affirm there is absolute Truth. Its Source is God and its content is revealed in the Bible.

Second, analyze every truth claim against the standard of God’s revealed truth in the Bible.

Third, forcefully and decisively reject every truth claim which is in conflict with what the Bible teaches.

Fourth, develop discernment—marked by healthy skepticism—about people who claim arcane insights about important life decisions. A so-called expert who has inside information about your health, government, denomination, or finances is not credible just because they claim to be outside the establishment or persecuted by the establishment. They are also not credible just because they have mastered social media platforms or have amassed many followers.

Finally, follow the Bible’s pathway to wisdom (as described, for example, in Proverbs). Many issues today are complex and require careful and thoughtful application of truth. Wisdom comes from learning and obeying God’s Word, following leaders who model God’s ways, and practicing community with people in submission to God’s Word and ways. These latter two suggestions will help you replace the wrong influencers described in number four above with people guided by truth.

Christians today are among the most aggressive at spreading innuendos, half-truths, conspiracy theories, and outright lies. Of all people, we have the resources to do better. We can and we must.