One of the seminar sessions at a men’s conference where I recently spoke was entitled, “Don’t Give Up Your Man Card.” The premise was men have a unique role and responsibilities. Abandoning those is harmful — both for men individually and the people they impact. Some critics dismiss a seminar like this for advocating stereotypical models, claiming those definitions harm men — and women. Not so. 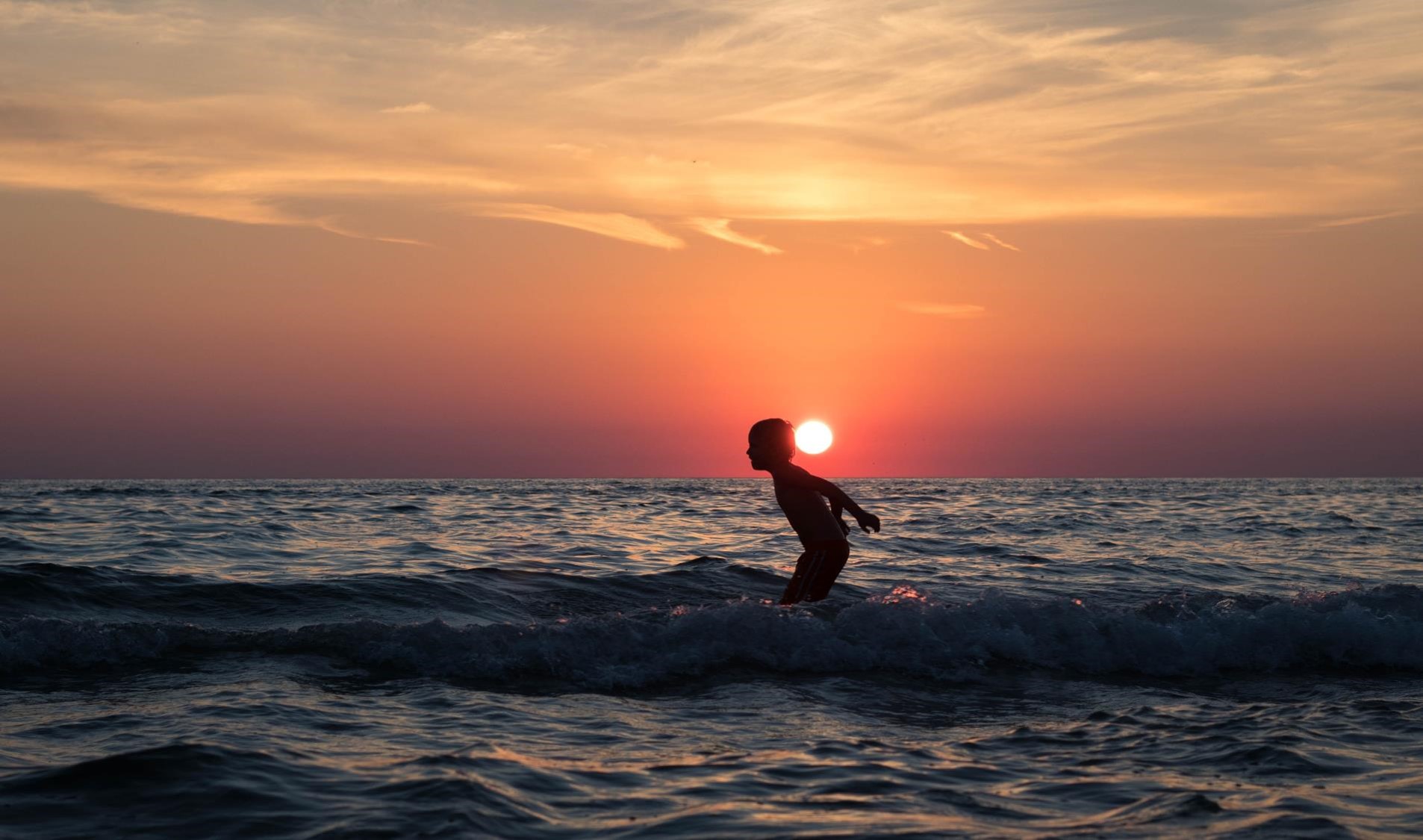 Defining manhood appropriately doesn’t hurt others, but helps men keep from harming themselves and, by neglecting their leadership role, damaging people around them. My wife grew up without men in her immediate family. Her father died when she was a child and she had no brothers. She later gave birth to two sons who mystified her! That launched her on a quest to answer the question about what it means to be a man so she could shape her sons accordingly.

Ann developed this definition to guide her parenting — “A man is someone who takes responsibility for himself, his family, his church, and his community.” For Ann, men are leaders because they take care of others — not focus on themselves. She and I, because I thought she nailed it, made parenting decisions accordingly.

We forced our sons to take responsibility — for their clothes, rooms, chores, etc. — from childhood. One later started a business in middle school; the other had a job all through high school. We had enough money they did not “have to work.” We had enough sense to know they needed to work. We also pushed our sons to make independent decisions—like choosing their own church when they were in high school. We rewarded them for serving others, not just for personal accomplishments. We made them do their own laundry, learn to cook, and get their driver’s licenses the day they were eligible. In short, we pushed them to be as independent of us as reasonable and possible.

At risk of offending some caring moms, let me be blunt - stop coddling your son! Your intensive mothering may make you feel needed, but the result is you are enabling a boy — not building a man. Prolonged adolescence, where men in their 20s are still acting like boys, is a cultural crisis in this generation. Part of the solution is changing how we parent boys, not by expecting a magical switch to flip when they reach 21 (or 26!).

Teaching boys to be men isn’t about stereotypical behavior or activities reserved only for men. It’s about teaching boys they are responsible for themselves, their families, their church, and their community. It’s teaching them to lead — by taking responsibility to serve others — which, according to Jesus, is the highest form of leadership.

That’s a man card I want to carry — and my sons and grandsons, too.