The recent furor over full term abortion laws in New York and Virginia reminded me again how shortsighted many people are about the ramifications of their decisions. People being in favor of full term abortions should not be all that shocking. It’s the natural outcome of a decision-making process that affirms abortion as an acceptable birth control method. If babies are not human when they are nine days old, why are they more human at nine months? A person who holds to a consistent position on abortion is not constrained by the calendar. 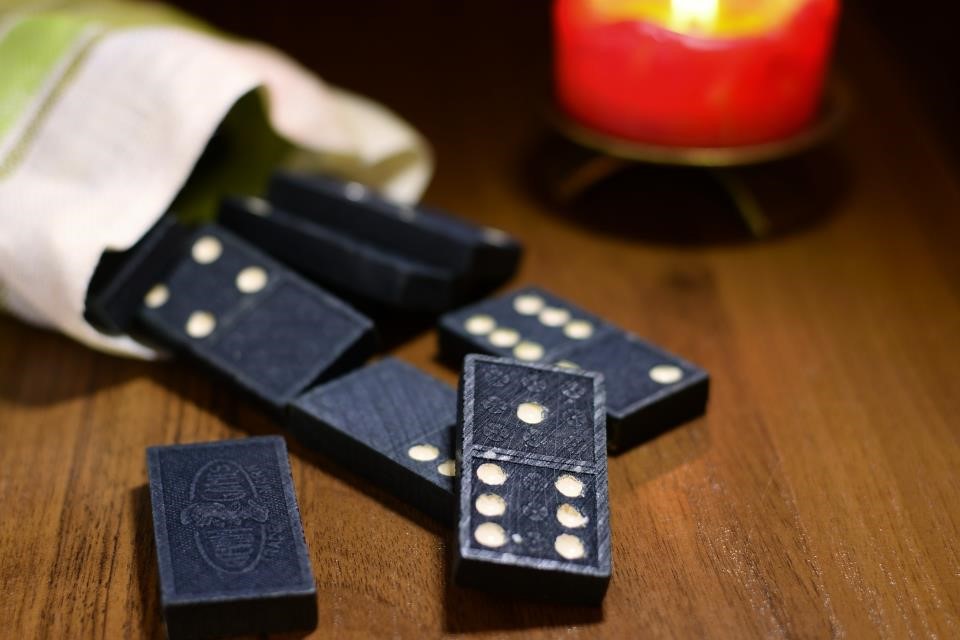 But this blog isn’t about abortion. It’s about our failure to understand the logical progression of certain decisions. Gender issues is an example. Recent news reports indicated $8 million has been spent by the military on medical care for persons going through gender reassignment. It is hard to accept that when the VA medical system cannot provide adequate care for veterans, including the wounded. But, paying for gender-reassignment treatment is a natural outcome of changing laws about gender. Those funds now must be spent.

Another example of a change that’s coming is legalizing various forms of polygamy. Once marriage was defined in an arbitrary way by the state – and it has been in the form of same-sex marriage – then it can be redefined in any other arbitrary way the political winds may blow. Some who advocated same-sex marriage are opposed to polygamy – and they really don’t have a legal leg to stand on. Right now, Sister Wives, is a quirky television show. There is no reason it can’t be a model for the continued redefinition of marriage.

Holding the line on positions based on timeless biblical standards as an ultimate authority has been and always will be important. Now that we have crossed those lines, moving further and further from the lines is a logical progression. That drift is inevitable, as these recent abortion and gender examples reveal. Reclaiming those standards will be virtually impossible in American culture. If it happens on abortion, gender, or marriage, the term “culture wars” will likely take on a very different meaning.