While the nation has been riveted by sexual accusations and battles over reproductive rights surrounding a Supreme Court nominee, these issues have been more personal in my recent ministry. Leaders in the following two situations have sought my counsel. 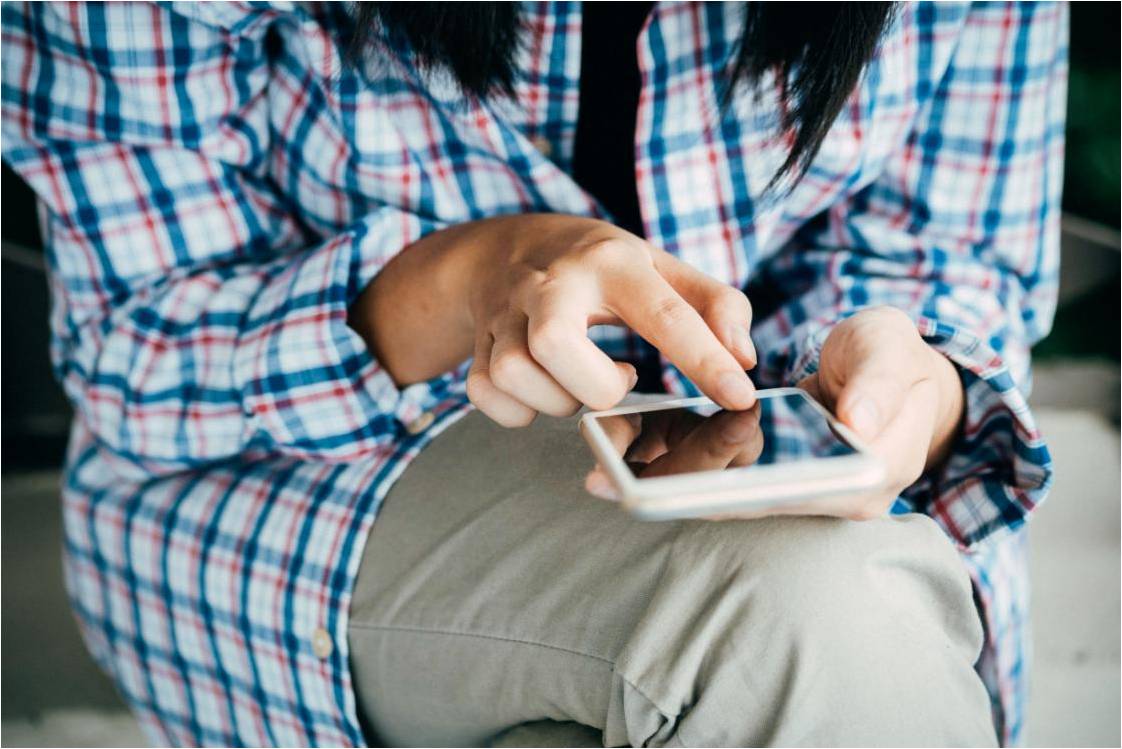 A high school boy and girl were in a relationship and hooking up. For you old timers, that means they were dating and having sex. The girl broke up with the guy. To get even, the guy posted a video of them having sex on social media.

The girl’s parents went ballistic. Their anger, however, wasn’t directed at their daughter or the young man for having sex or for filming the act. They were angry it was posted online. They were more upset their daughter’s privacy was invaded than about the couple’s promiscuity.

Another man, in his mid-30’s, impregnated his girlfriend during consensual sex. He took responsibility for his actions, talked through their options, secured a commitment from his girlfriend to give birth to their child, and then promised to take full parental responsibility. She didn’t want their unborn son and he was willing and able to raise him.

In the fourth month of pregnancy, she texted him at work, “It’s done.” He wasn’t sure what she meant and texted back question marks. She replied, by text, “The abortion.” She later justified her unilateral decision by telling him, “It was our baby, but it was my body.”

Sexual promiscuity and abortion are more than awkward situations to manage. They are more than political issues used to leverage partisan causes. They are more than symptoms of societal decline. These issues involve personal trauma destroying lives. Both the acts themselves, and the aftermath are devastating. Guilt over issues like these is part of what is driving unpreceded self-medication with alcohol, marijuana, and opioids.

When anger about something being revealed on social media matters more than the original act and when second-term abortions are deserving of nothing more than notification by a vague text, we have reached a callousness about sin that is disheartening. People who insist these decisions are amoral choices without lasting consequences are ignoring the obvious destruction – personal, societal, economic, and spiritual – happening all around us.

Our national debates often seem like theoretical battles over political ideology. The true devastation, when it gets personal, is much more painful.