Apparently, I’m controversial. At least some algorithm, written by someone with an agenda to sort out these things, thinks so.

A popular social media site recently rejected a Gateway advertisement which included this quote from one of my recent blogs - "Holding the line on positions based on timeless biblical standards as an ultimate authority has been and always will be important." What is in that quote that triggered the rejection? That’s easy to spot, given today’s realities. 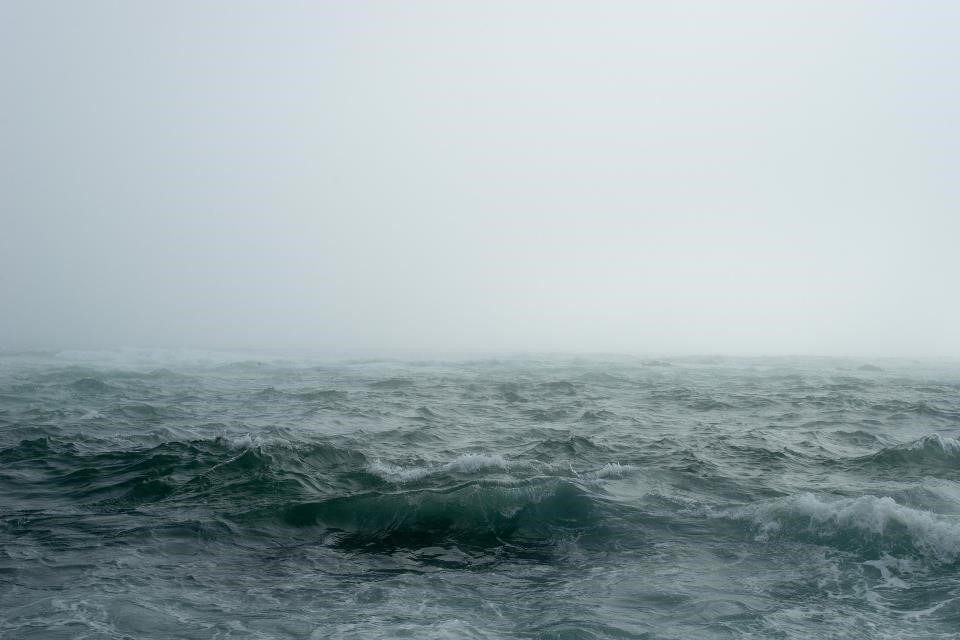 The phrase “timeless biblical” sets off warning bells for many people. They prefer standards based on their perception – “my truth” or “my reality” – rather than anything field-tested by centuries of best practices. And biblical? Who cares about ancient texts? Not many people today seem interested in discovering answers from the ground-source for the Judeo-Christian worldview. And more than that, doing so earns you the label “intolerant.”

The other phrase which likely prompted the censorship was “ultimate authority.” Sources of so-called authority today range from legal precedent to emotive impulses. Most people appeal more to their experiences as their “authority” than any ultimate Person or Truth. Recognizing ultimate authority requires acknowledging Someone else is at the center of the universe, not us. That’s less and less common in a me-first world.

Controversial means marginalized, but it doesn’t mean I’m wrong. It just means I’m out of step with current opinion. That’s uncomfortable, but understandable. The quote summarizes my out-of-kilter disjunction with the prevailing trends.

I hope you will join me as we sail into the wind.