Over the past months, I have been studying tenure—meaning length of service, not an academic status—among seminary presidents. No big surprise—the longest serving presidents (more than 10 years) tended to make the most impact. In every ministry leadership role, there is a demonstrable connection between longevity and effectiveness. 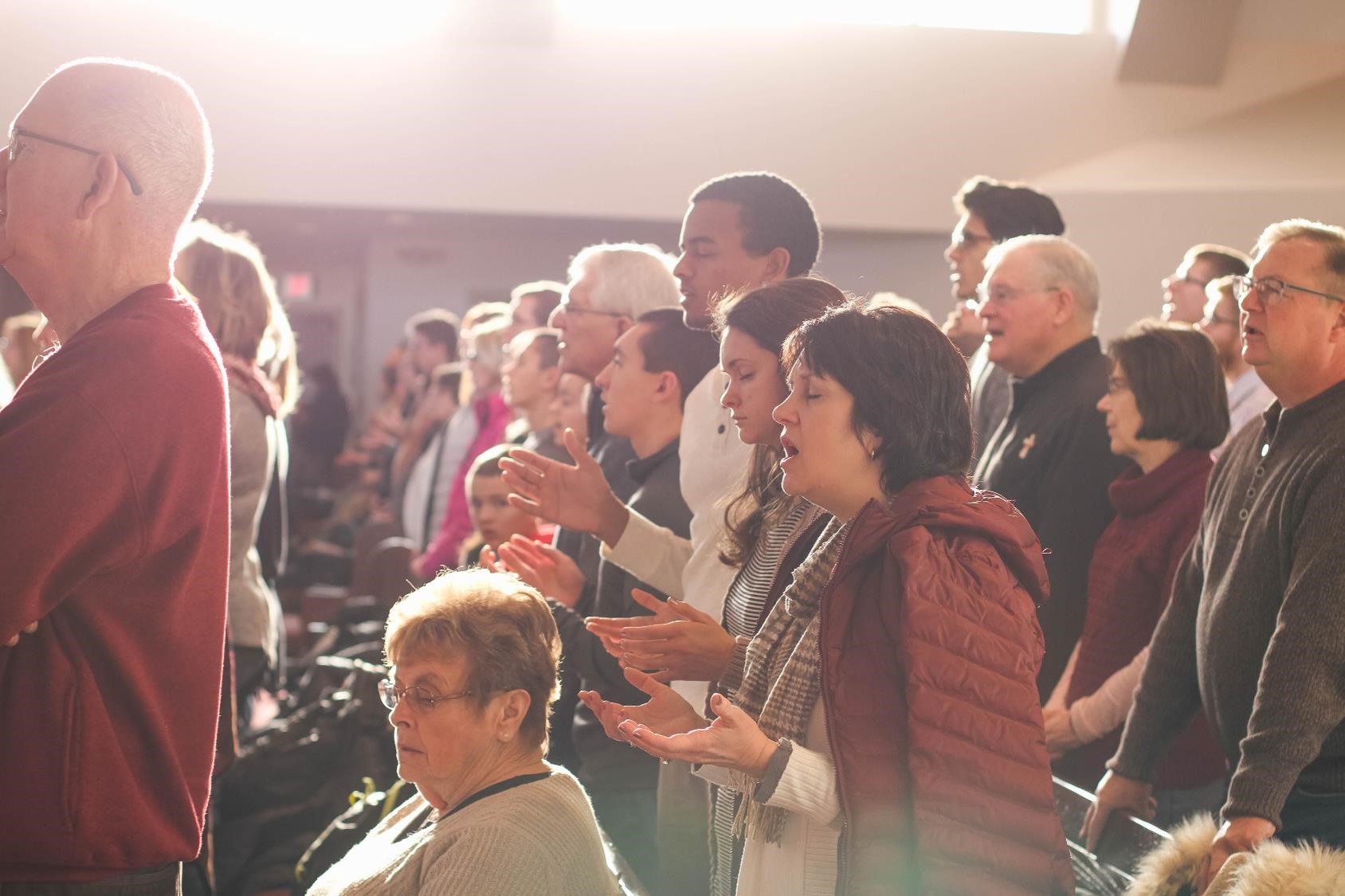 It’s easy for impatient leaders to either overlook this important point or be frustrated by it. That was my experience many years ago. My earliest mentoring in ministry was by a very effective pastor, Dr. T. C. Melton. He was a model pastor who made it look easy! He loved people, preached passionately, witnessed consistently, and led our church in continual growth and progress. During the ten years he was my pastor, the church reached people, added staff, built buildings, and took several mission trips.

So, following his example and inspired by his life, I set out to be a pastor. I had watched closely, learning to lead like my mentor. Arriving as pastor of my first church, I started doing things just like he did them (or so I supposed). It did not go well—to say the least. I was baffled. Why weren’t people following me? Why didn’t people trust me? Why was it so hard to influence any real change? Why so much confusion and so many questions?

Part of the answer was my short tenure. When I became a member of his church, Dr. Melton had already been the pastor for 10 years. He already had 10 years of proven decision-making, loyal ministry provision, life crisis support, and wise financial leadership invested in his followers. By the time I moved to my first pastorate, he had been at the same church for over 20 years—and I tried to lead just like him.

My mistake was leading as if I had his tenure, when I had none. Tenure, not just being there but being there effectively, builds credibility. Credibility breeds trust. Trust evaporates fear. When fear ebbs, influence flows. Somehow, even watching carefully, I missed this backdrop to my pastor-mentor’s very effective ministry.

Younger leaders often make this mistake. They copy more veteran leaders, naturally emulating their methods. But they forget we lead with tenure—a proven record of effectiveness and relational trust that magnifies our influence. So, if you are just starting a new ministry, understand it will take time to build credibility. You must also remember, many people in your church or organization may have been there a long time and have their own tenure. That doesn’t mean they can’t be led, or that you can’t become their leader. It means you must acknowledge their influence gained through longevity as you develop and manage those leadership relationships.

Don’t get discouraged and quit too soon. Hang around a decade or two and see what happens!