No matter who wins the presidential election, it appears the American people are about to get what they have asked for over the past fifty years – institutionalization of their rejection of moral authority. 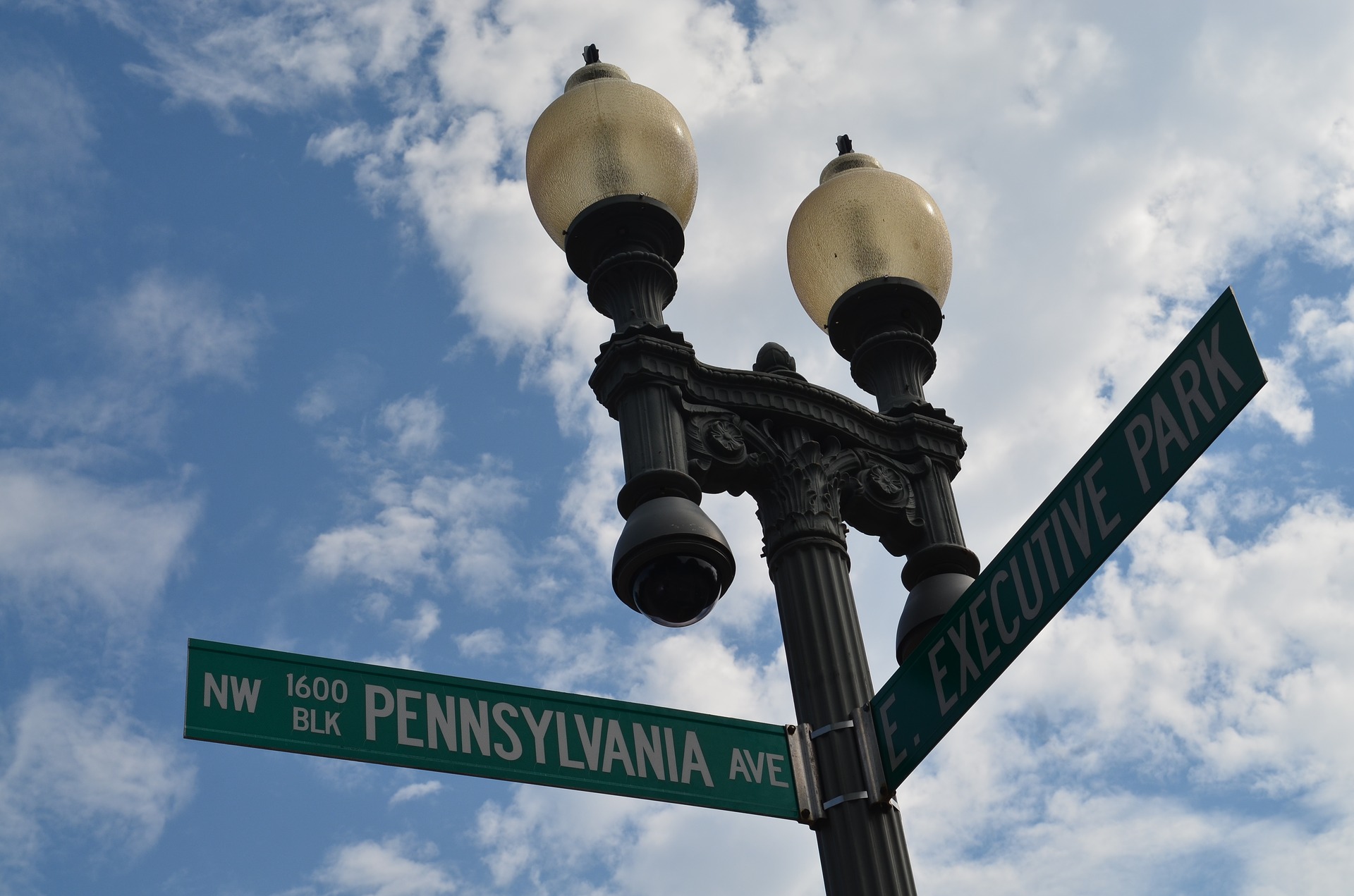 Beginning in the 1960’s, there has been a concerted effort by multiple groups to cast off moral restraint in the name of personal freedom. Special interest groups demanding abortion on demand, sexual liberty, marriage redefinition, and gender abolition – all in the name of civil rights, personal rights, and individual entitlement – have won the day. Persons who oppose them are marginalized as bigots and rights-denying obstructionists. We are said to be on the wrong side of history, meaning we will look back someday and see how misguided – even ignorant – we have been.

That’s a truncated, revisionist view of history. When you consider the record, the historical pattern – in both Old Testament and secular history – is quite the opposite. When any society rejects moral authority, chaos and anarchy always lead to collapse. One of the ways this happens is when God allows leaders to arise who will institutionalize the amorality and immorality their followers demand. Those leaders are the culmination of a populous rebellion. Check the record – every time this has happened in history the result has been cultural collapse. Many Americans arrogantly believe this cannot happen to us. How naïve!

In this context, God-fearing people are being laughed at or ignored today. We are mocked for warning about God’s judgement. That’s considered an archaic concept, an out-of-touch superstition from a past era. Yet, it seems to be unfolding right now through this election. A final, concrete step in rejecting God’s standards is when people demand leaders who model and institutionalize their demands – and God gives them what they have asked for.

In this election, we have two candidates who personify and advocate amoral and immoral behavior. If either of them leads based on who they are, what they have done in the past, and what they promise for the future, they will accelerate our moral decline.

In this context, it’s important for Christian leaders to retain our prophetic voice. We must continue to advocate moral positions based on timeless Truth, call people (including people in power) to repent, and help people learn to make better choices. While we may be in a marginalized minority, our prophetic responsibility – even though we feel like voices in the wilderness – has never been more important. God help us.