Several years ago, a series of prominent media ministers succumbed to immorality over a few weeks time. They were disgraced, their ministries came unraveled, and all the good they had accomplished was called into question. Their failures hurt all ministry leaders, whose integrity was damaged by the failures of those more well-known. As a younger leader trying to establish my reputation, their failures angered me. It was hard enough to overcome my own mistakes and earn ministerial trust without having to overcome the sins of others. 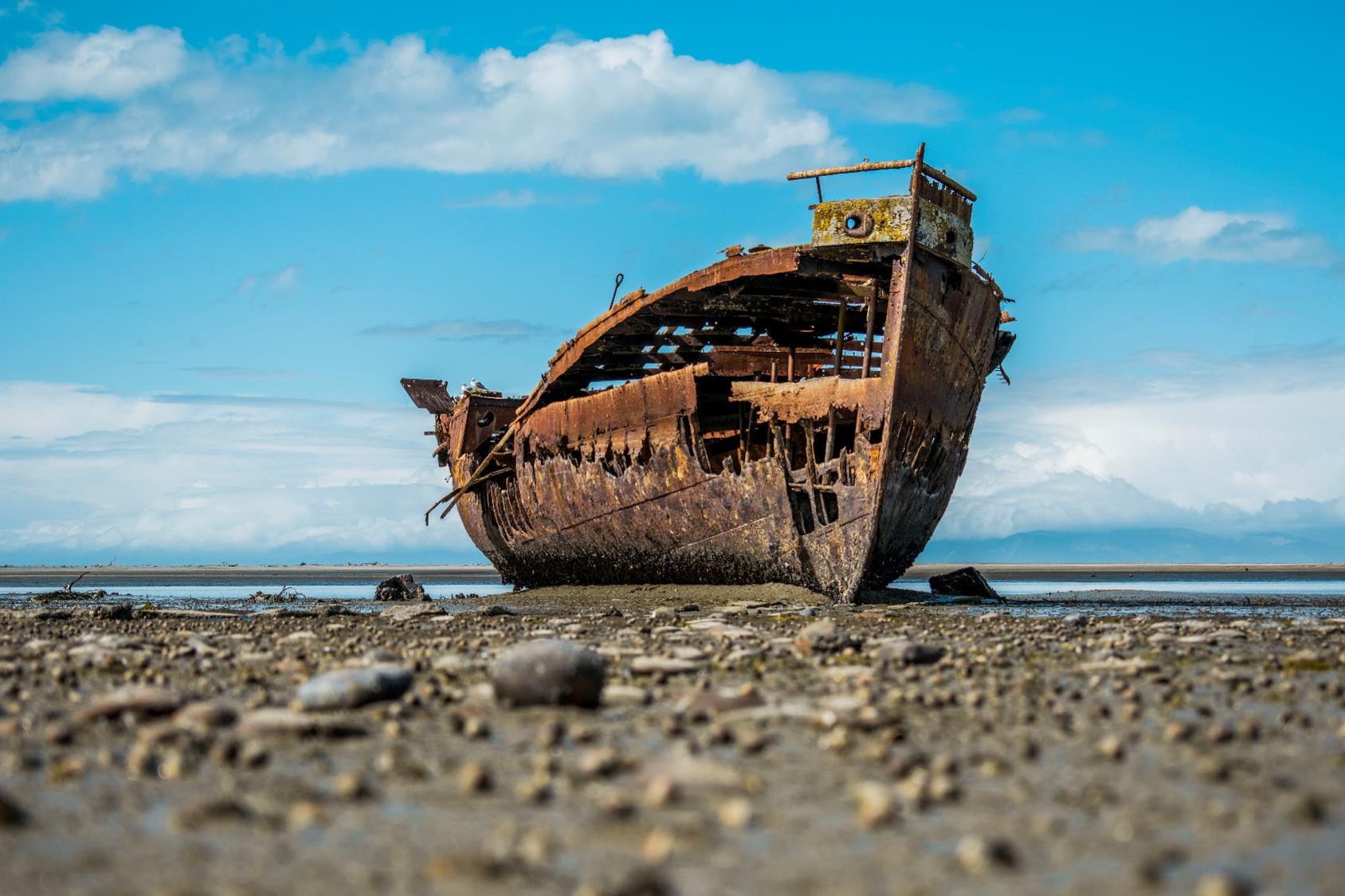 Gary, a good friend and former Marine, stopped by my office. We were talking about various church issues when the media ministry failures were mentioned. With an appropriate amount of puffed-up righteous indignation I said, “Well, those guys are disgusting. They have embarrassed themselves and hurt all of us in ministry leadership. One thing’s for sure—nothing like that could ever happen to me.”

Gary just stared at me, eyes wide and nostrils flared. His “Marine stare” was intimidating. He looked like a drill sergeant about to explode—but when he spoke it was barely above a whisper. He said, “What you just said is the most dangerous thing I’ve ever heard come out of your mouth. It can happen to you. If you don’t change your attitude, it will happen to you. If you think you’re immune to moral failure, you’re ripe for it to happen. Get your guard up. Stop thinking it can’t happen to you and make sure it doesn’t.”

His confrontation has stayed with me for thirty years. He was right on every count. My comments revealed my arrogance; the false belief moral temptation was a problem I had mastered. Gary had the courage to call me on it. He was dead right—I was most vulnerable when I claimed invulnerability. His challenge to get my guard up—and keep it up—was just what I needed to hear.

Jesus confronted Peter in a similar way. When Peter promised perpetual loyalty, Jesus confronted him with reality. Jesus told Peter he would deny him three times before the morning rooster crowed. Peter was startled but refused to believe it. He replied, “Even if I have to die with you, I will never deny you. I will lay down my life for you” (Matthew 26:35). Peter’s leadership influence is seen in how the other disciples responded. A chorus of support ensued with everyone promising to stand with Jesus—even to the point of death. As we know in hindsight, those well-intended promises were without substance. Within hours, the disciples were scattered and Peter had profanely denied any relationship with Jesus. His bravado, expressed in rash promises, revealed his pride and masked his fear. He may have meant well, and actually believed what he was saying, but his promises could not and did not withstand the crucible of subsequent events.

Stop pontificating on how holy, committed, and devoted you are. Stop believing you are above certain temptations or not susceptible to sinful choices. We all are. Vigilance is required. Get our guard up!