The best thing about being an American is not our economy, educational system, or military power – all the envy of the world. The best part of being an American is enjoying the freedoms enshrined in our governing documents. They make our democracy messy sometimes, but they also make it possible. 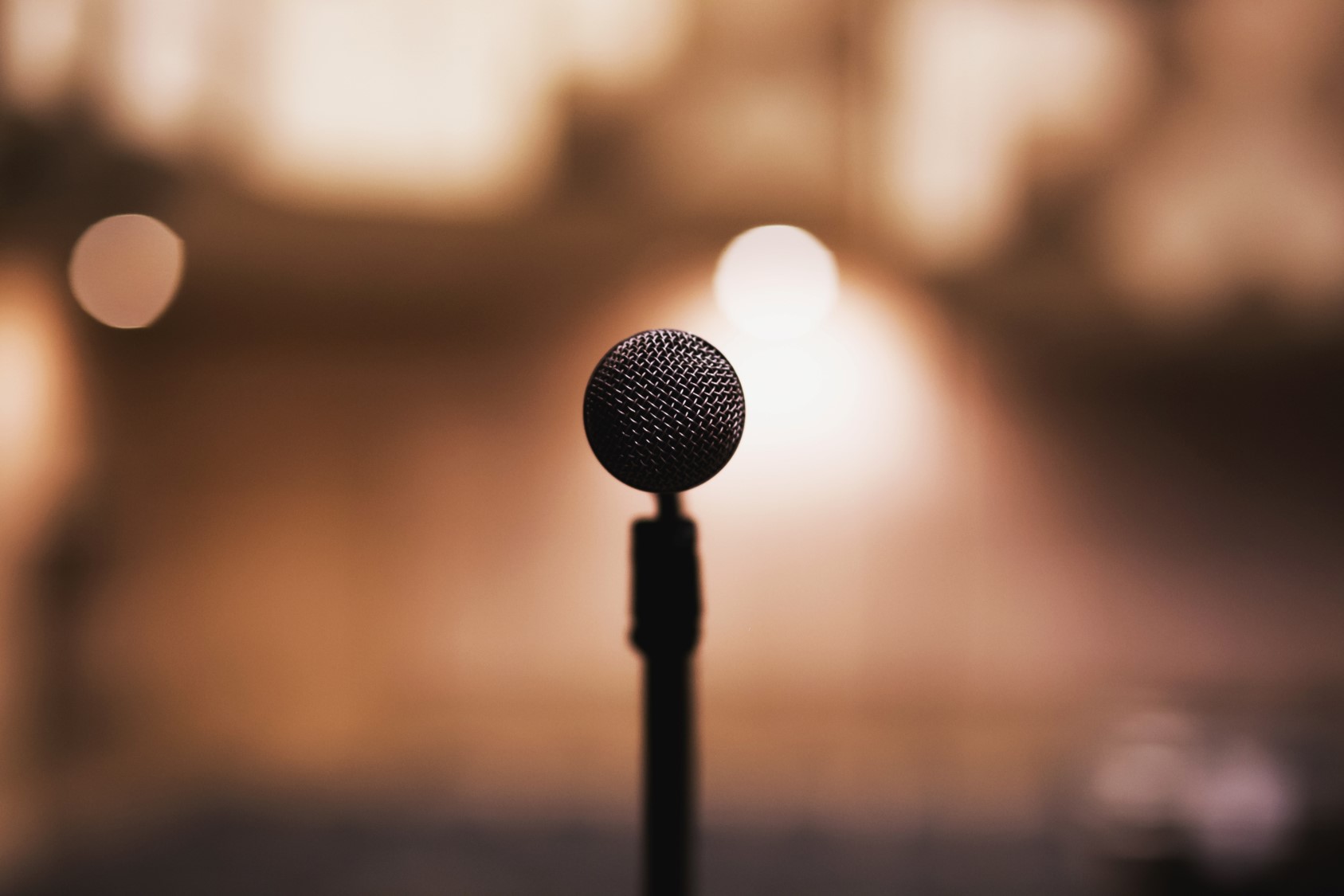 We have been at our best when extending those freedoms to others. After winning World War II, we liberated – not colonized – the territory we had conquered. One of the most moving moments in my life was reading this quote from General Mark W. Clark, inscribed on a monument amidst a sea of grave markers near Normandy, “If ever proof were needed that we fought for a cause and not for conquest; it could be found in these cemeteries. Here was our only conquest: all we asked…was enough…soil in which to bury our gallant dead.” That’s America at its best.

We have been at our worst when denying these freedoms to others. Slavery is the most egregious example. It remains a persistent stain on our national soul, its implications and ramifications emerging anew with every generation’s reckoning with its horrors. We are in one of those seasons right now.  In the context of this historical failure, one of our freedoms is a key to finding solutions – as well as a potential casualty in the process.

Freedom of speech is what makes current protests possible and a vital part of political change. Freedom of speech means, with few limitations, freedom to espouse whatever beliefs you hold without governmental restriction. You may face opposition from people who disagree with you, but many of those same people would also fight for your right to speak. That’s the wonderful, amazing, paradox of American freedom of speech. We fight for people to have the right to speak out against everything we stand for.

Today, some people seem to be forgetting this principle. The word-police are demanding everyone say certain phrases, use precise words to support their cause, and then rebuking anyone who uses different expressions – even to support the same goals. They are also busy combing through past tweets, posts, books, articles, and conversations looking for ammunition. If you say or write the wrong thing today (or 20 years ago), you can lose your reputation, your job, or be physically attacked.

For me, defending freedom of speech means listening to offensive speech on a regular basis. But, like most Americans, I know that is part of the price of freedom. Listening to people promote abortion, undermine gender distinctions, promote immoral lifestyles, and scream at police officers is painful – but permissible because freedom of speech also means I can preach the gospel in public places, advocate for life and moral choices, insist on gender role definition as God designed, and voice support for the police and other governmental officials.

So, as we gear up for Independence Day, exercise your freedom of speech.  Carry a protest sign or demand the protests stop. Advocate for defunding the police or for enlarging their presence. Call for a new national anthem or insist we keep the one we have. Campaign for Biden or Trump or whoever else you want to be President. And, if you disagree with other people – respect their freedom to speak and write their convictions. Freedom of speech means the right for all to communicate freely, with the realization others may oppose them, but will also defend –as one person put it – “their right to be wrong.”

America is still worth celebrating. Speak up this week and weekend as we commemorate and commit to preserving the freedoms that make us strong.