More than 330 million Americans are neither rioting nor looting right now. They are going to work (or hoping to return to work soon), paying taxes, and caring for their families during a pandemic. They are also concerned about problems like racism and want real change to happen. But the vast majority of Americans—even those who want real change—are wise enough to know positive change does not come from destroying public or private property. Indiscriminately tearing down historical monuments and shattering the dreams of family-owned businesses does not create a better society. 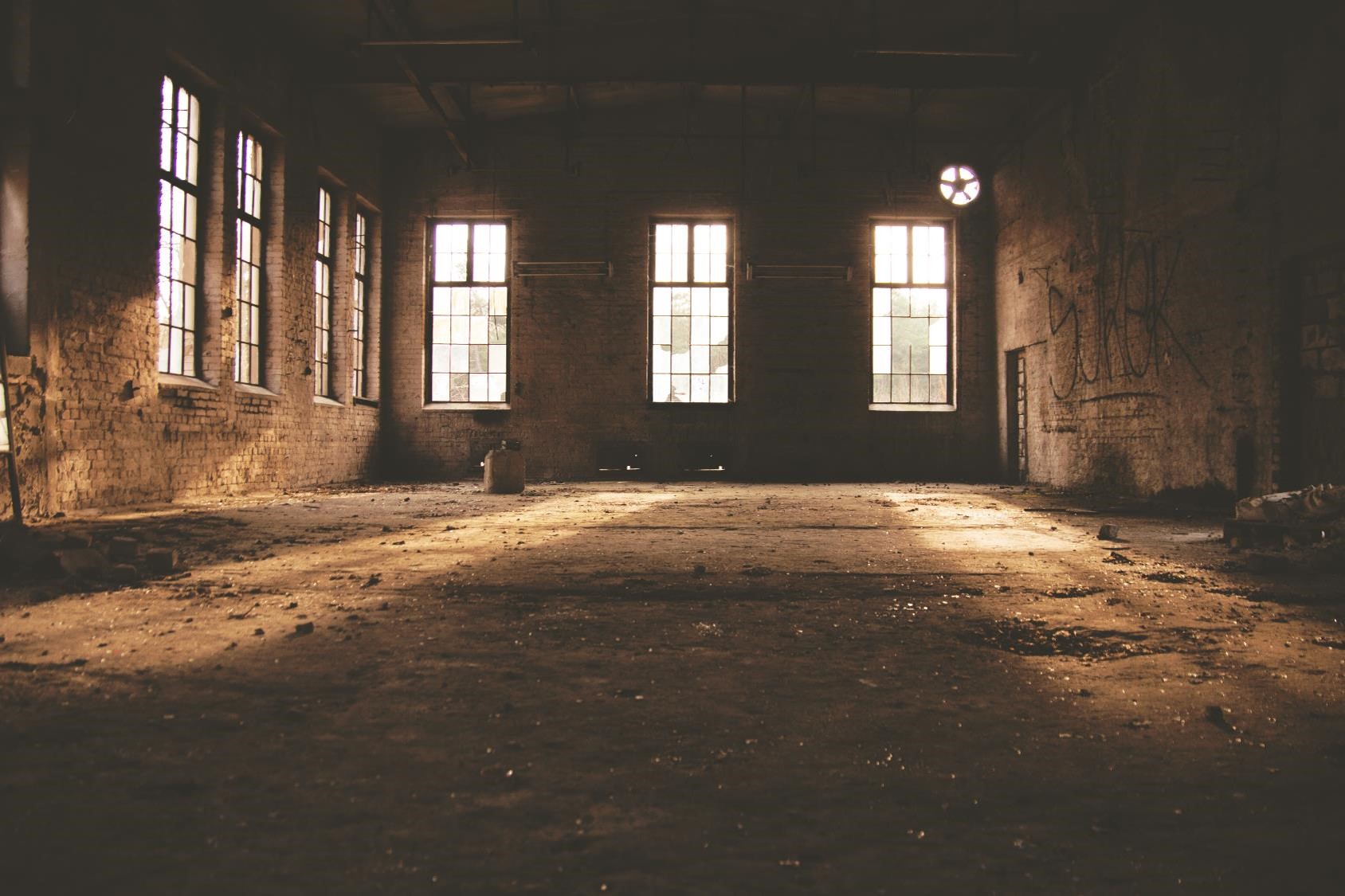 The Bible contrasts wise and foolish people, particularly in the book of Proverbs. One verse summarizes what is happening right now, “Doing wickedness is like sport to a fool” (Prov. 10:23, NASB).  Fools consider it sporting—a fun diversion—to paint graffiti, break windows, damage cars, and set fires. They think pulling down statutes, both publicly and privately owned, is justified by their political opinions. Their strategy is clear—break things until they get what they want from people who are afraid to stop them because of the media/political fallout. And, in too many cases, politicians are accommodating them. What these sporting people don’t realize is how many people find their actions repulsive, thus having the opposite effect they intended by their destructive methods.

Supporting law and order is not a euphemism for endorsing unethical or criminal actions by the police or other law enforcement agencies. Nor is it only desired by conservatives. In a recent letter signed “Activists and Volunteers of C.H.O.P.,” the following points were made: “It has been made immensely clear that we need to help our community with drug/alcohol use within C.H.O.P.” They then suggested, “We need to discuss the idea of safe use areas…encouraging intoxicated folks to: keep safe distance away from C.H.O.P. while intoxicated.” Regarding a second issue, they wrote, “The late hours of C.H.O.P. tend to give way to some problematic behavior” and as a solution, they propose “C.H.O.P. hours of 8am-8pm.” In summary, they want their leaders to regulate drunks and drug users and establish a curfew to curtail destructive behavior.

Calling for law and order means insisting laws be enforced to ensure public order. It also means laws can be changed, in an orderly way, and change can be implement, again, in an orderly way. While protesters may rightly call attention to the need for change, legislatures (from city councils to Congress) are the bodies who make laws and allocate resources to effect substantive change. Yes, these deliberative bodies don’t always do what we want and they also make mistakes—but far fewer than will be made if mobs decide public policy.

Foolish destruction may be a sport to some, but the long-game played this way leads to anarchy—not progress. Let’s be wise in how we implement needed societal changes so we don’t burn down the house we are trying to remodel.