Governor Gavin Newsom recently placed a moratorium on the death penalty in California. No executions will take place while he is governor. Newsom declared in a written statement, “The intentional killing of another person is wrong. And as governor, I will not oversee the execution of any individual.” 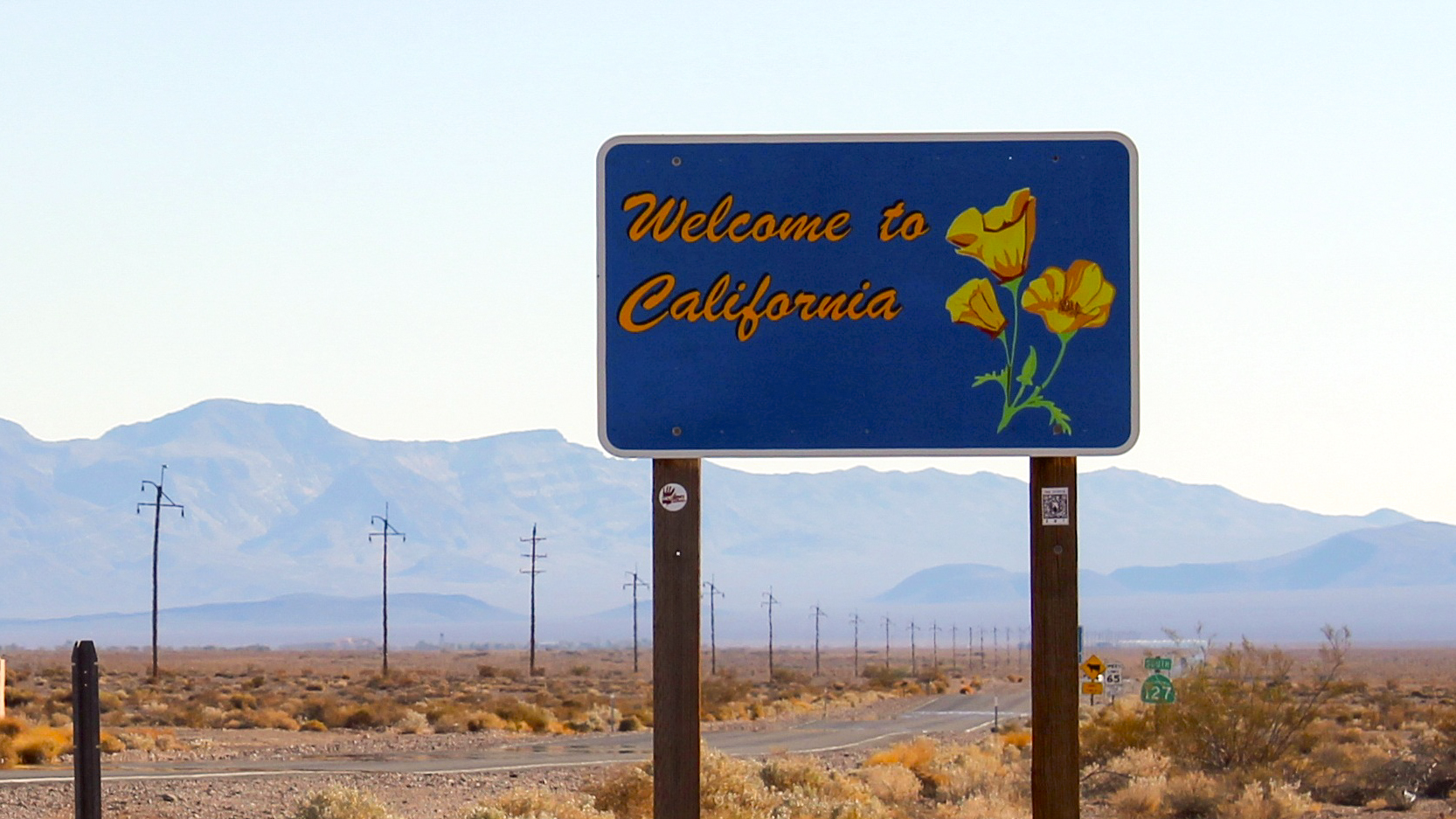 No matter your position on the death penalty, the governor’s action should alarm you. Governor Newsom has declared he will not enforce California law, even one reaffirmed by voters as recently as 2016. He has, once again, decided to pick and choose which laws he will uphold. He specializes in legal exceptions, cloaked in moral language, but actually motivated by political expediency. When Newsom was the mayor of San Francisco, he authorized the first same sex marriages in California. This was in violation of a state law, also re-affirmed by popular vote, which upheld the traditional definition of marriage.

Elected officials are sworn to uphold the law. They are also expected and welcomed to use their influence to change the law. That’s part of their job as political leaders. They are not, however, free to select which laws they will obey or implement. Governor Newsom has a proven track record of doing just that.

So, Governor, can we all have the same privilege? Can I select two laws and selectively ignore them? My first choice, as April 15 approaches, is not paying state income tax. I don’t like paying to support a government that undermines my values on important issues like marriage. Can I ignore tax laws without consequences, just like you? My second choice would be ignoring some land development laws which have made my life – to say the least - quite interesting over the past years.

We all know the answer to my questions – no. The state of California will not allow me to ignore tax or land use laws without consequences. So, unlike the governor, the rest of us are expected to remain law-abiding citizens.

One other thought: the governor has claimed a moral imperative for his decision about the death penalty. He said, “The intentional killing of another person is wrong.” Let’s take him at this word that he sincerely believes this. Since the governor has shown he will set aside laws that violate this conviction, it’s time for him to apply his moral standard consistently and set aside laws permitting abortion in California. Not likely, since he apparently does not believe abortion is the intentional killing of another person. If it’s not, then why isn’t it?

Exceptions to exceptions – in laws and moral judgment – rule the day as politicians in both parties value popularity over policy, votes over values. We continue to drift from laws based on Truth at our peril.