Southern Baptist churches, based on our baptism reports, are less and less effective at sharing the gospel in such a way people receive it and become Christians. The reasons for this vary from church to church, but there are some common problems which span geography, culture, and ministry style. This is the fourth installment in a summer series highlighting some of those issues and offering some suggestions for change. A very personal problem limiting evangelistic effectiveness is embarrassment about being a Christian. 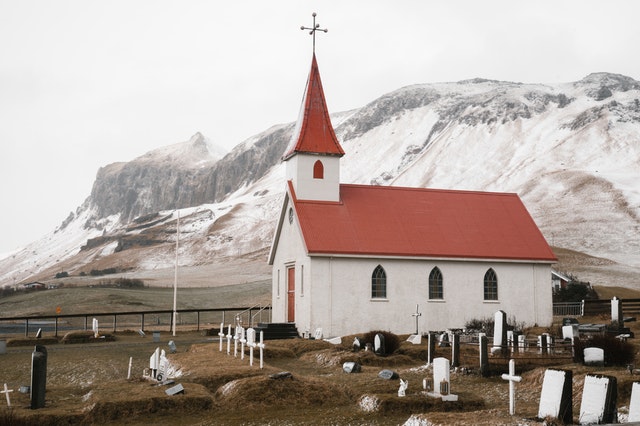 Another barrier believers have to sharing the gospel is embarrassment about being a Christian. These feelings have several sources. One of the most frustrating is reprehensible behavior by prominent Christians. When a well-known pastor, teacher, or priest publicly confesses to sexual sin or fiscal irresponsibility, all Christians suffer a loss of credibility. The denomination or religious system of the offender doesn’t really matter to most unbelievers. They lump us all together and broad brush the entire church with the failures of the few. It’s disheartening to build relationships with unbelievers and then have them ridicule our faith when a prominent leader is revealed as a charlatan or criminal.

Sometimes, however, the problem is closer to home. When you are known as a follower of Jesus, people expect you to live up to His standards. They are often watching you, most wanting to see how faith is lived out in everyday life, a few hoping to catch you in some inconsistency they can use to justify rejection of the gospel. Because you are still a sin-tainted human, you will make mistakes, occasionally compromising your faith and failing to live out the gospel consistently. This can be embarrassing, particularly if your failures are public. Cursing a co-worker or gossiping about a neighbor contradicts your spiritual commitments and undermines your reputation as a Christian. The result can be reluctance to share your faith.

You will never live perfectly, no matter how hard you try. Christians leaders will also continue to sin, publicly embarrassing themselves and the church in general. These failures need not, however, stifle your witness. Authenticity demands frank admission of sin and apology for its negative results. The effectiveness of your witness is strengthened by honesty about your shortcomings and, when necessary, the failures of public figures. Hypocrisy is living one way while claiming another standard. It’s not hypocritical to admit weakness and take responsibility for it. Doing so demonstrates the genuineness of your commitment to Jesus and your willingness to admit your mistakes. Your honesty, more than glossing over reality, will be appreciated by your unsaved friends who already know you aren’t perfect.

Solution: Be honest. When your behavior is incongruent with your values, admit it and apologize. Most unbelievers will respect you more, not less, when you take responsibility for your shortcomings. Denial of your frailty, not its public display, is the death knell of your credibility as a witness. Part of living the Christian life is modeling how to confess sin, restore relationships, and serve others. Remember, denial is bad. Honesty is good.

This series is excerpted from my book, Unscripted: Sharing the Gospel as Life Happens