These are confusing and challenging times, which are complicated by the mishmash of issues, solutions, actions, reactions, and differing agendas of various groups and organizations. On top of that, inflammatory reporting by media (on all sides) and relentless social media posting continually change the narrative. Ministry leaders—in their various roles as community members, religious spokespersons, and organizational heads—are trying to contribute positive solutions. Judging from the number of pastors who have reached out to me for support, that is proving to be an onerous task. 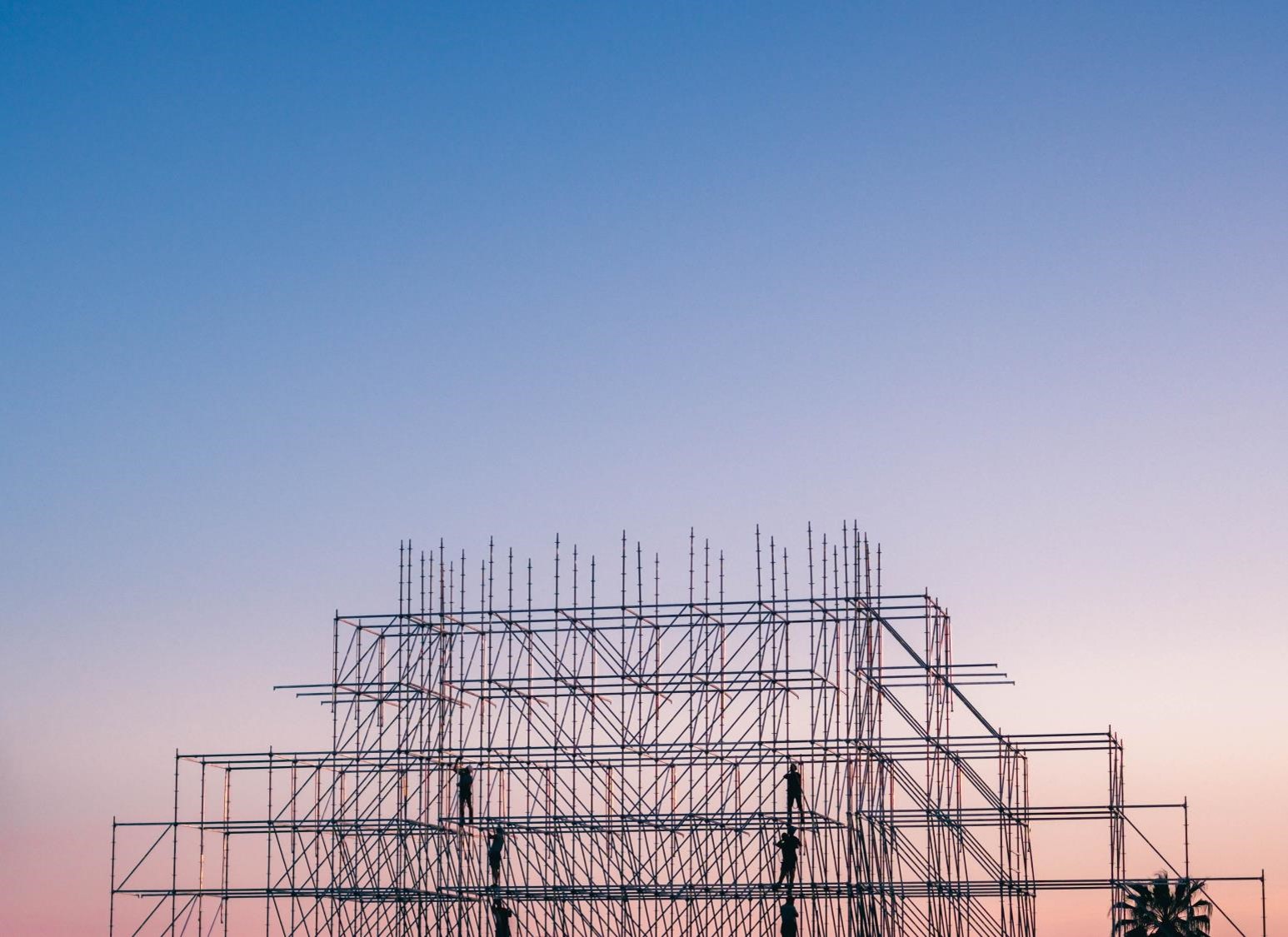 One pastor, with a mixed-race extended family (who are also members of his church), was called a racist by another church member because he spoke positively about the police officers in his community. Another pastor was rebuked by members who felt his calls for police reform were an attack on governmental authority. Another ministry leader was castigated because he failed (in the opinion of some on both sides) to use strong enough language to either support their side (whichever side they were on, depending on the issue) or attack the other side.

Many ministry leaders are being criticized because they are attempting to hold a balanced perspective. For example, these leaders agree unethical police officers should be fired and police who engage in criminal activity should be prosecuted. They do not agree all police are evil and police departments should be abolished. They agree protests are a legal, valid, appropriate expression of public opinion. They also denounce riots as counterproductive and looting as a crime. Holding to this kind of middle ground means you become a target for extremists on both sides. If you are advocating for a balanced perspective and feel caught in the crossfire, keep these suggestions in mind.

First, speak truth as clearly as you can and expect opposition. To anticipate widespread affirmation in our current climate is unrealistic—no matter what you write or say. People are angry and confused right now, and they may vent on you (whether you are the true cause or not).

Second, stick to what you know. Preach and apply the Bible to life. Do not try to answer every political question or comment on every tweet. Draw conclusions about current events from your theological convictions, not the latest poll, and state them clearly. Focus on what we do best—teach and preach timeless Truth—not on trying to win every argument.

Third, magnify examples of effective multi-ethnic or multi-cultural ministry relationships in your church or community. For example, for more than ten years, I have been a racial minority in my home church. I am also a racial minority in the neighborhood where I live. In those contexts, people from many different backgrounds are effectively working together. There are many examples of diverse churches and communities effectively working together. Let’s tell those stories!

Fourth, reach out to leaders from other ethnic groups. Listen to them, learn from them, and draw strength from each other. Some of their perspective needs to shape your thinking, and yours can shape theirs. If you have not done so in the past, make a determined effort to become friends with ministry leaders from diverse backgrounds. These relationships have been some of the most enriching aspects of my ministry over the past two decades.

Fifth, use your influence to produce substantive change. Engage elected leaders and participate in processes that change laws, policies, and budgets to effect real change. Protesters may instigate change; legislators institutionalize it.

Finally, stay the course even when our global situation has a negative trajectory. The Bible describes the world’s future as a global descent into chaos before a cataclysmic ending. In light of this, we must still work for the common good and the greater good—relentlessly and tirelessly—while at the same time recognizing our battle will always be uphill.

Pastors and ministry leaders have an important role today. Let’s stand together and do our part.