The first presidential debate is over and now pundits and pollsters are trying to determine who won, or gained polling points, or at least did not lose any ground. It wasn’t much of a debate – more like an argument in a middle school cafeteria or on a reality television program. 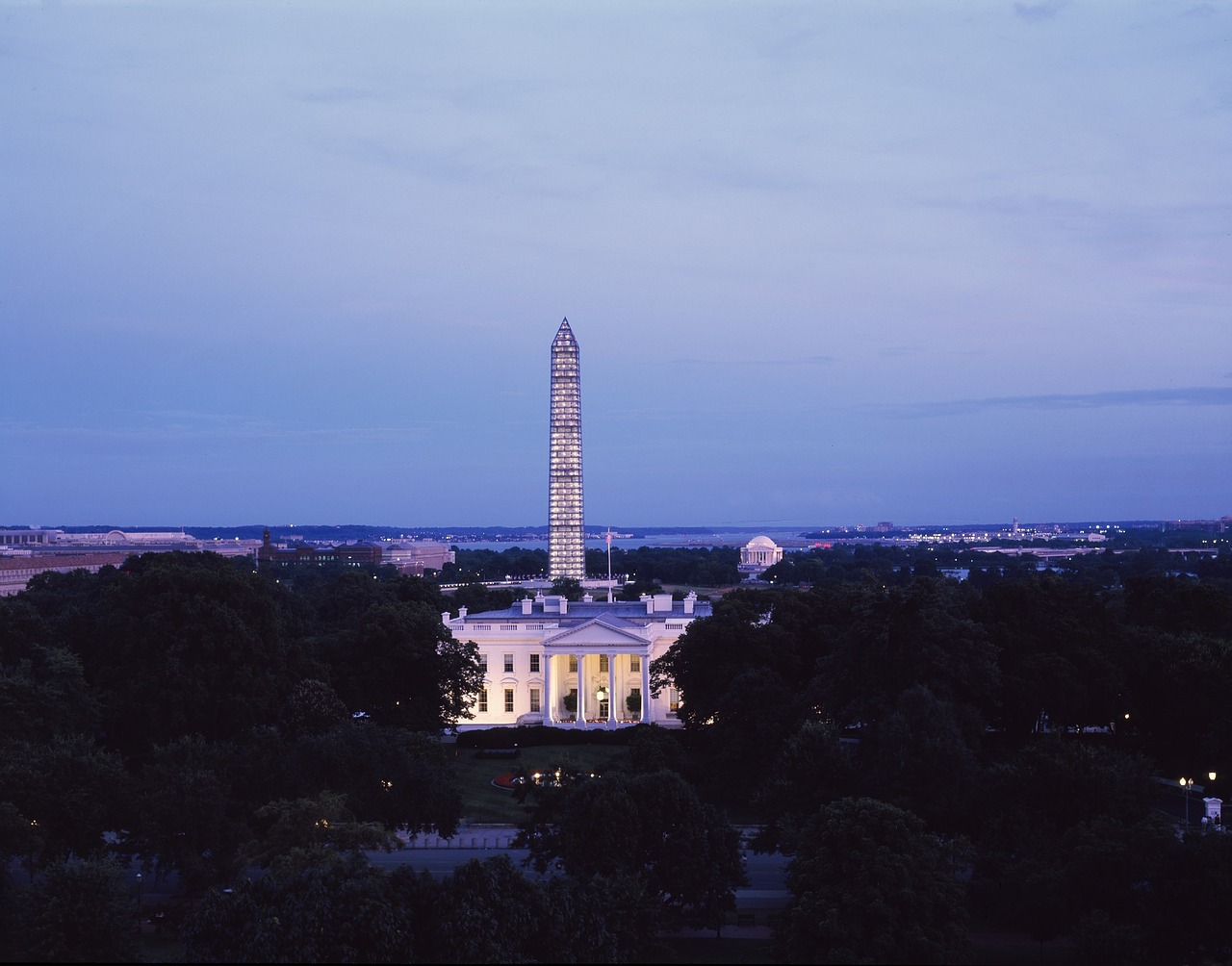 When the debate ended, my first thought was, “When are the grown-ups going to show up and start running for office?” Watching two people argue without answering questions, take potshots without saying anything of substance, and dissemble rather than discourse about real problems was not really much of a debate. It was more of a gotcha contest.

In forty years of voting (yes, I was eager to vote when I turned 18 just before the 1976 election), I have never been more ambivalent about an election.  And it’s not just me. As I ask friends and colleagues for their perspective, there’s little conviction about either candidate and much lamenting about having to make a choice between the lesser of two inadequate options.

In my despair, an octogenarian helped me with some perspective. She said, “In times like this, you have to remember God’s in control. He can work through all kinds of people to do what he wants and we have to trust him to do that.” My faith is not always that strong. Her wise words helped me.

We live in a time of national confusion, moral decay, community breakdowns, and public anarchy. Yet, people of faith believe God is working through people and circumstances to accomplish his purposes – no matter how unlikely that may seem. So, hold your nose and vote for who you determine to be the least offensive candidate. But, settle your confidence on God and his ability to work above and around the minions who think they control global affairs.

First, these are my personal opinions. Agree totally that both candidates are not what we want. both have serious flaws and neither represent our fait the way we would want. however, in my opinion the choice is clear. As a believer I feel that I must vote for Trump. Very simply, what Clinton and the democrats will do is totally contrary to scripture. She will appoint justices that will limit our religious freedoms, force Christian organizations to pay for abortions and accept behaviors that are against scripture. They favor the nonsense about sexual identity being whatever the person feels they are. Trump, as flawed as he is, will appoint justices that will uphold the constitution, keep our religious freedoms in tact, and not force our churches to pay for and accept unscriptural behaviors. are the unknowns with Trump? yes. but they are less bad than what we now for sure about Clinton. Look at what the Obama administration tried to do to Hobby Lobby and and other Christian groups.