According to a new study by the National Institute for Health, the second leading cause of death in 2017 in the United States was alcohol.  More people died from alcohol-related illnesses than died of drug overdoses, including opioids.  The death rate from these illnesses has more than doubled in the past 20 years.  No wonder, since just over 70% of adults in America consume alcohol each year.  They imbibe, on average, about 3.6 gallons of pure alcohol annually. 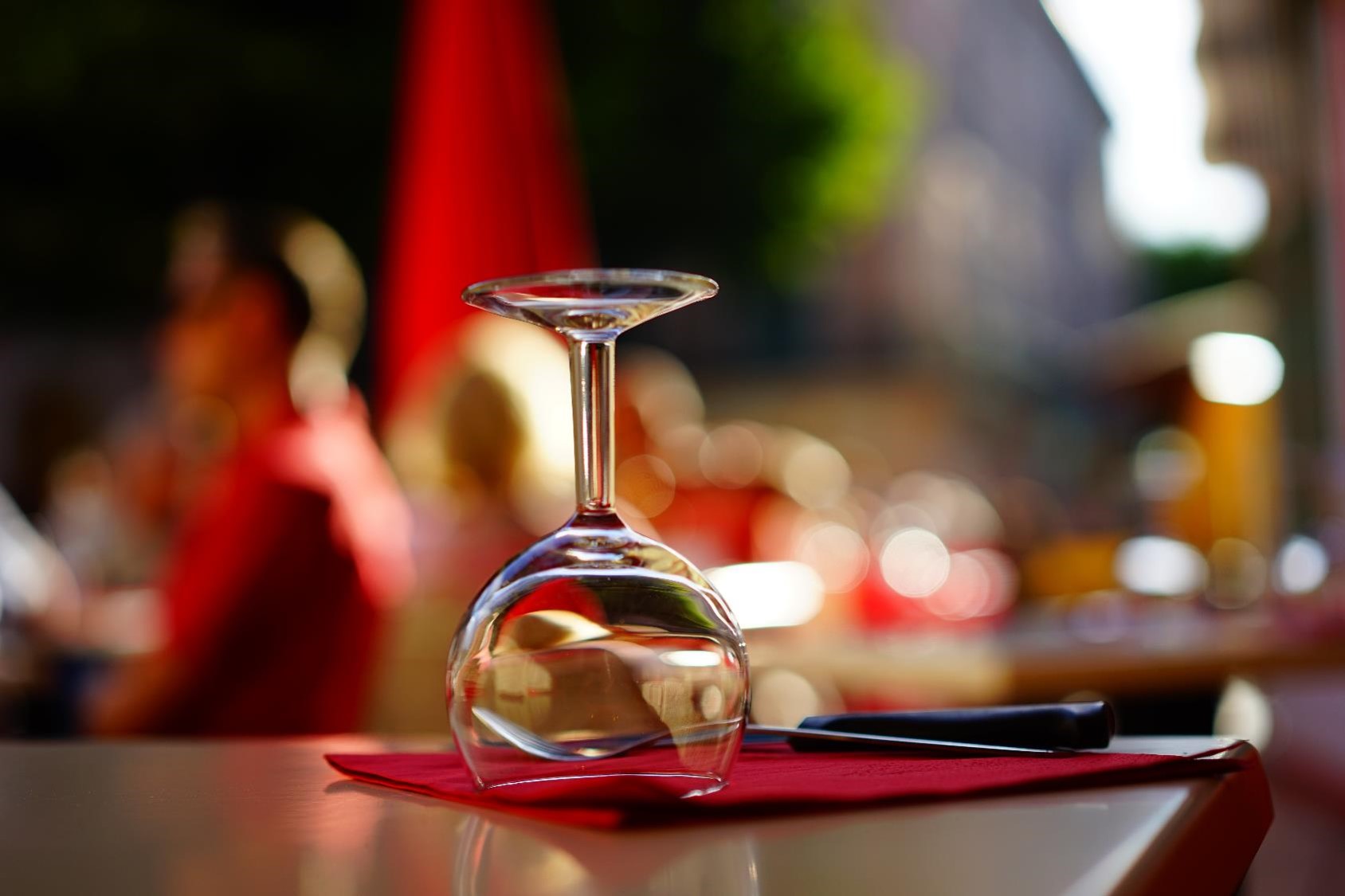 Speaking out against alcohol consumption seems pointless.  The social pressure to drink, fueled by billions of dollars in media messaging, is almost too much to overcome.  Many people, including some ministry leaders, have thrown in the towel and decided moderation is the best message.  They drink a little, trusting their example will help others limit their intake as well.  A friend of mine helped me see the futility of that confusing conclusion.

One of my former assistants celebrated 25 years of sobriety while working with me.  She told me, “It’s so refreshing to come to work in a place that doesn’t have alcohol as part of its culture.”  She had many sad stories of the effects of alcohol in her former secular work environments.

Then she shared this interesting perspective, “When you tell people you don’t drink, they think you are a legalist.  When I tell them I quit drinking, they make me to be some kind of hero.”  Then she concluded, “The difference between us is I quit after alcohol destroyed my marriage, wrecked my finances, and damaged my health.”  She then advised me, “Don’t stop telling young ministers to be examples of abstinence.  People like me are watching.  We need the daily encouragement to resist peer pressure and addictive longings to drink.”

So, ministry leaders, people are watching.  They are looking for someone who doesn’t need alcohol as a social lubricant or as self-medication to make it through life.  They need the encouragement of knowing there really are people who have a full and meaningful life without alcohol.  Let’s be examples to people who struggle with fending off the second greatest threat to life and health in American today.