Jesus drew large crowds, which seems like a good thing. He apparently thought otherwise. In Luke 14:25-26, we learn “Now great crowds were traveling with him. So he turned and said to them: ‘If anyone comes to me and does not hate his own father and mother, wife and children, brothers and sisters—yes, and even his own life—he cannot be my disciple.” Then Jesus doubled down. He warned against starting a building program or going to war without counting the cost (Lk. 14:28-33). His clear message: disciples wanted, adoring crowds not so much. 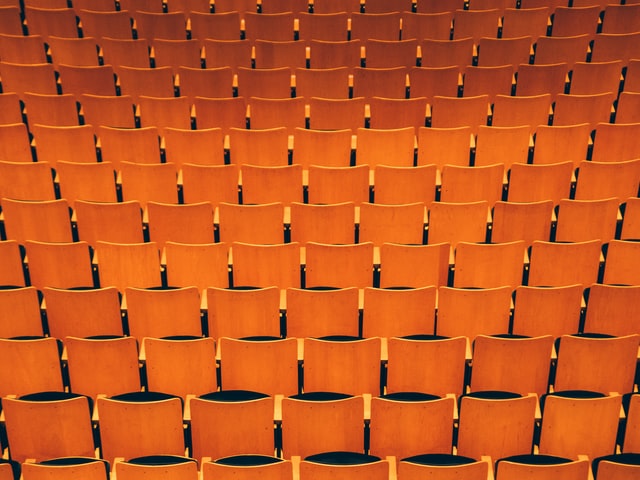 COVID has had a thinning effect on attendance at many churches. Attendance has declined and does not appear to be rebounding. Interestingly, in many of those same churches, financial income has remained about the same. While attendance has gone down, giving has remained steady. How can this be? One obvious answer is rooted in stewardship and generosity as marks of discipleship. Those qualities are not common among casual church attenders or nominal Christians. The committed core, who are still fully engaged with their churches, have and will pay the bills.

Some churches are working double-time to regather their former crowds based on false assumptions like size equals quality or attendance equals commitment. That may be a wasted effort which is overlooking a positive aspect of attendance decline. It has revealed the shallowness of the commitment of many who may have previously been considered a vital part of a church. It has revealed misplaced definitions of discipleship and misplaced priorities. Rather than building fully devoted Jesus followers, we have been too content with just having a flashy crowd who come to church for the Sunday show.

We can do better. Rather than create ministries to placate tepid commitment, perhaps we should design ministries that meet deeper needs and call people to radical life change. The next chapter of Luke begins this way: “All the tax collectors and sinners were approaching to listen to him (Jesus). And the Pharisee and scribes were complaining, ‘This man welcomes sinners and eats with them’ (Lk. 15:1-2).”

Jesus rejected one kind of crowd - nominal followers who came for the show. He welcomed another kind of crowd—social outcasts, political sellouts, and broken people. The word “all” is an interesting qualifier. While it may not mean each and every tax collector and sinner in the country at that time, it certainly implies a lot of them! Jesus wanted a crowd, the right kind of crowd, to gather around him. When the Pharisees and scribes complained, Jesus told them parables about a lost coin and a lost son—followed by a story about serving the right master.

Jesus had no problem drawing a crowd. He just wanted the right crowd. As churches come back from COVID, keep this principle in mind. Regathering nominal believers is not our primary mission. Reaching hurting people is. Let’s work on drawing the right kind of crowds.