There’s a new phrase, really a new meaning attached to an old phrase, that’s gaining popularity as a standard for justice – credibly accused. People are using this phrase to demand accountability – ranging from public apology to resignation to legal punishment – for people who have broken social mores, offended minorities, or allegedly broken the law. While it is good to hold people responsible for their actions, making those determinations based on credible accusations is frightening. 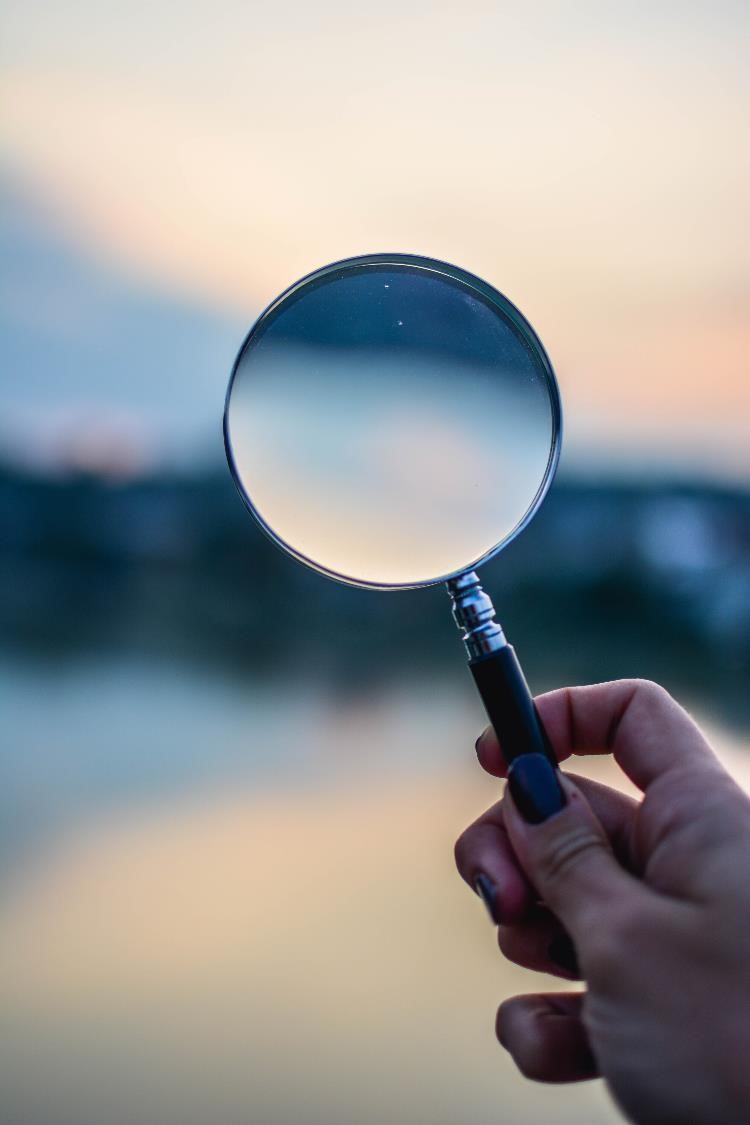 As a president, difficult student and employee disciplinary issues (including some with potentially criminal implications) end up on my desk. Over the past 15 years, without any exception, the full story is more complex than the first account I hear – including the first accusation. In every case, as more information becomes available, my perspective has changed. Sometimes, an accusation proves credible, the perpetrator is found guilty, and suitably punished. Other times, the issues are not so clear cut. The accusations always seem credible to the accuser, but not so much when they come under more objective scrutiny.

Particularly regarding criminal issues, the standard our legal system rests on is innocent until proven guilty. Credibly accused is not an acceptable legal standard for punishing a person for their actions – supposed or real. While that’s messy and no doubt allows a few people to get away with criminal behavior, the alternative is far more dangerous. The alternative is allowing public accusations, fueled by media-driven judgments to garner ratings, to determine guilt or innocence.

When a person is accused of inappropriate or criminal behavior, they deserve due process to establish the veracity of the claims against them. Every person should be held responsible for their verifiable actions, not the actions others claim they have committed. Credibly accused, particularly when media manipulation is so prevalent today, cannot become the standard by which we govern – seminaries, companies, or countries.