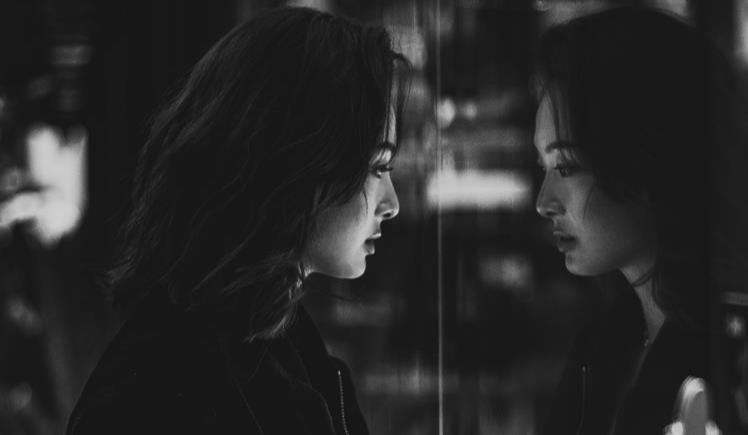 Those who saw it as empowering point to the sensuality of Latina culture. For them, the suggestive lyrics, pole dancing, crotch shots, and simulated sex acts were liberating expressions of Latina femininity. They are proud these two women fully expressed their artistic interpretations of their culture.

Those who saw it as objectifying point to the same behaviors, but draw a different conclusion. For them, the performance communicated a one-dimensional message about how women should be viewed, what makes them popular, and what gets a person on stage in front of 100 million people. In short, to quote an old ad bromide—sex sells.

This is particularly confusing in a culture with an increasing sensitivity to how women are viewed, treated, and often stereotyped. We are being told repeatedly and often not to objectify women. That’s a needed and important message. Then, in the most watched entertainment event of the year, we celebrated doing just that.

But was the performance really a commentary on popular culture? After all, wasn’t it just a show? Does a performance like this really influence how people think?

One way to answer this is imagining how the show might be seen through the eyes of young girls—like my granddaughters. It would be easy for them to draw these conclusions about what they saw the world celebrating—that’s the kind of women men will watch, that’s the kind of woman I need to be if men are going to notice me, and that’s the kind of behavior that will make me popular—particularly with men.

When viewed through the eyes of young girls, unfortunately, the message communicated wasn’t so confusing after all. Surely, there are better ways to empower young women in all cultures than what we saw on Sunday.