A phrase has been coined to describe the Christmas season expanding earlier and earlier into the Fall—Christmas creep. Serious studies have been done on this phenomenon, published in places like the Harvard Business Review. Despite the objections of a frustrated minority, advertisers, retailers, and entertainment companies are expanding Christmas in response to popular demand. Surveys show most people like it. 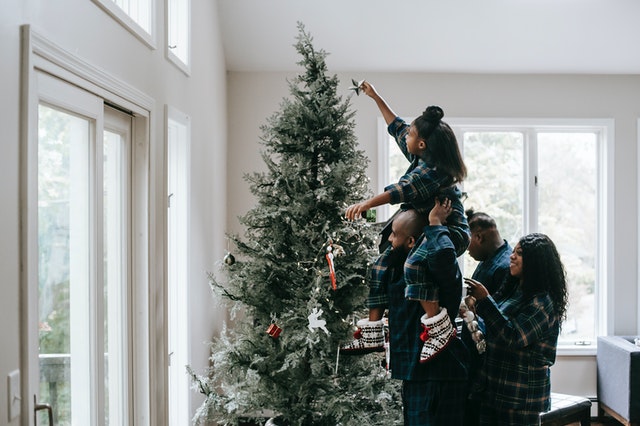 My first response is to join the chorus of objectors. I feel like morphing into an old-man-yelling-get-off-my-lawn and decrying the commercialization of Christmas and the maudlin use of the Christmas season as a basis for Hallmark-type movies. However, reading the studies that show most adults like a longer Christmas season, has prompted me to reconsider my position. I have been mulling these two questions. Why do people like stretching out the Christmas season? What does this mean for ministry leaders?

Christmas is a happy time for many people, and a time when most people hope for happier times. The human longing for hope is a powerful force. People have always longed for hope, but particularly this year, many people have fixed their hopes on Christmas to satisfy this need. Unfortunately, their misplaced hope is often connected to the fleeting pleasure of receiving a gift or the illusion of family overcoming persistent dysfunction and somehow coming together.

People also associate Christmas with rest, with taking some time away from normal demands. Most schools and many companies wind things down near the end of the calendar year, which creates a natural break and time to recharge for the next year’s sprint. Even more than recent years, people are pandemic-weary and longing for rest right now.

Those observations help answer the first question. So, rather than complain about Christmas creep, leaders should maximize the Christmas season to connect with needs expressed by people who expand Christmas into the fall. Focus on offering hope to hurting people. Focus on the gospel as a source of rest and peace. Focus on fanning spiritual flickers of faith, not extinguishing them by making sarcastic comments about the banality of casual commitment.

Christian leaders can become jaded by the commercialization and superficiality of cultural Christmas celebrations. We can also become frustrated by having to find new ways to tell an old story. Let’s resist those temptations. The Christmas season is an unprecedented opportunity to communicate hope to the hurting and rest to the weary. It’s a good time to fan flickering faith and enhance relationships for future ministry.

Christmas creep tells us something about our culture. Let’s pay attention to what it means and make an intentional, positive response with the message and ministry of Christmas this year.