The first annual Christian witch’s convention is scheduled for this April in Salem, Massachusetts (really, where else could it be?). According to press reports, the event will include keynote messages and workshops promoting various practices like “money magic.” Not sure what that means, but if it involves creating real money – well, that could be interesting. Conference organizers claim the Bible is a “book of magic” and a “book of sorcery,” the basis for their beliefs and practices. Despite years of Bible study, I haven’t yet found the recipe for magic money. 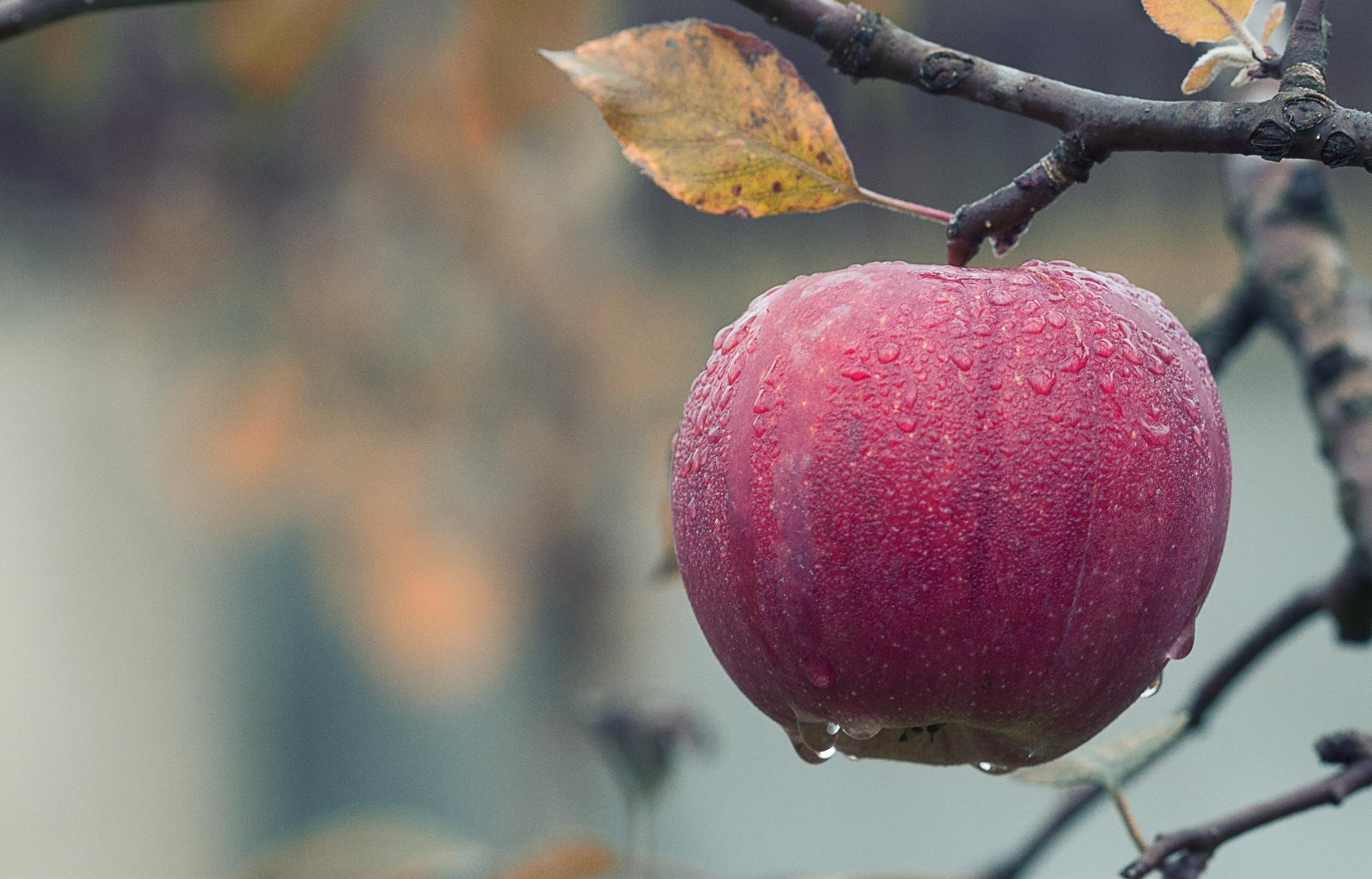 Conference leaders insist Jesus is an example of a supernatural miracle worker – a sorcerer who knew how to set aside natural law and accomplish magical results. They claim they can do similar works by tapping into deeper knowledge available through non-traditional religious practices. Again, not sure what those are and probably don’t want to know. The big event will culminate with the first-ever Christian witch’s celebration of Easter Sunday. Yes, you read that right.

You can’t make this stuff up. Some of you probably think this is a weak attempt at an early April Fool’s joke. I wish it was. Unfortunately, it’s just another attempt to label something Christian that contradicts our faith in real and obvious ways.

Creative interpreters today are supposedly finding biblical support for positions on all kinds of issues like marriage, gender, immigration, economic policy, sexual expression – as well as occult practices like these – that they then label “Christian.”  Doing this redefines “Christian” to mean “whatever it needs to mean” and to attach the positive historic, spiritual, religious, and moral connotations of Christianity to whatever position or behavior is being advocated.

Just calling something “Christian” doesn’t make it Christian. Be wise enough to measure every use of the word by the standard of the person and work of Jesus as understood by faithful interpreters for the past two millennia. Be biblically literate enough to recognize these new interpretations as the deceptive errors they are, not the new definitions of Christianity they purport to be.

This is extremely disturbing for me. I am a Gospel Magician. That means that I use the art of illusion in order to share the Gospel. One of the reasons I am currently pursuing my degree at Gateway is in order to be more effective in the ministry to which God has called me in which He has developed my skills with illusion so that He can use them effectively. In this niche, we receive concerns from some Churches who are afraid that what I am doing may push some limits. I am clear that I do not do magic, but perform an art form called illusion. However, the popular perception continues to plague our abilities to share our ministry in some circles.

When there is such an obviously dangerous and harmful gathering such as an attempt to call the open practice of witchcraft "Christian," it makes it harder for me to be able to present what I do. When open demon access is being paraded as acceptable, those that are in the Word become concerned about anything that may be perceived along those lines.

I like this post and I'll tell you why. We need to be aware of the enemy's devices so that we can stand against them. I do believe 1 John 4:4 but an awareness is still necessary in my opinion. Thank you for posting this.