This week, Joe Biden will become the 46th president of the United States. He deserves our support and respect as Christian citizens. Here is some of what that means. 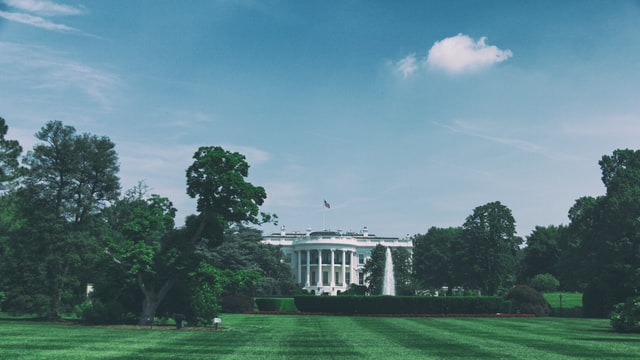 We are responsible to pray for President Biden. The Bible says, “First of all, then, I urge that petitions, prayers, intercessions, and thanksgivings be made for everyone, for kings and all those who are in authority, so that we may lead a tranquil and quiet life in all godliness and dignity” (1 Tim. 2:1-2). If your church has prayed publicly for President Trump, you should continue the pattern and pray publicly for President Biden. If this troubles you, it reveals what should be an alarming confusion of Christian Nationalism with healthy patriotism. The biblical call to prayer applies to all governmental leaders, not just those in your preferred party.

We are responsible to respect President Biden. The Bible says, “Let everyone submit to the governing authorities, since there is no authority except from God, and the authorities that exist are instituted by God” (Rom. 13:1). Respect means honoring the officeholder, recognizing their role in God’s governing economy, and trusting God to supervise and intervene as He wills. Respect means speaking truthfully about others, even people in public life. Respect means evaluating actions and basing our response on facts, not prejudging and demeaning every proposal or action.

We are responsible to communicate with President Biden about his policies. Jesus said he came to “proclaim justice to the nations” and that his ministry would lead “justice to victory” (Matt. 12:18, 20). As Christian citizens, we have a responsibility to call for justice and work to achieve it. Admittedly, the word justice has become politically loaded and means different things to different people. While we continue to debate those meanings, we can still use every ethical and legal means—but not false narratives and destructive actions—to influence decisions made by governing authorities to promote justice as best we understand it. We live in a culture of competing ideas and must advocate and vote for policies and decisions that express what we believe.

Christians are fragmented right now over what it means to be a Christian citizen. The recent appropriation of Christian symbols and vocabulary for criminal purposes has embarrassed, disgusted, and divided many of us. Finding a way forward will be difficult but begins by taking purposeful, intentional steps to fulfill core Christian responsibilities like those summarized above. Doing this will not solve every problem, but prayer, respect, and meaningful communication can put us on a healthier trajectory this week.