Over this past weekend, we experienced a Super Blood Wolf Moon eclipse. This phenomenon happens when the moon passes fully into the shadow of the earth. It was particularly spectacular because it happened when the moon was at its closest point of its orbit to earth. This celestial color show was beautiful – another good example of the “heavens declaring the glory of God” (Ps. 19:1). If only Christians saw it that way and left off other claims about its supposed meaning. 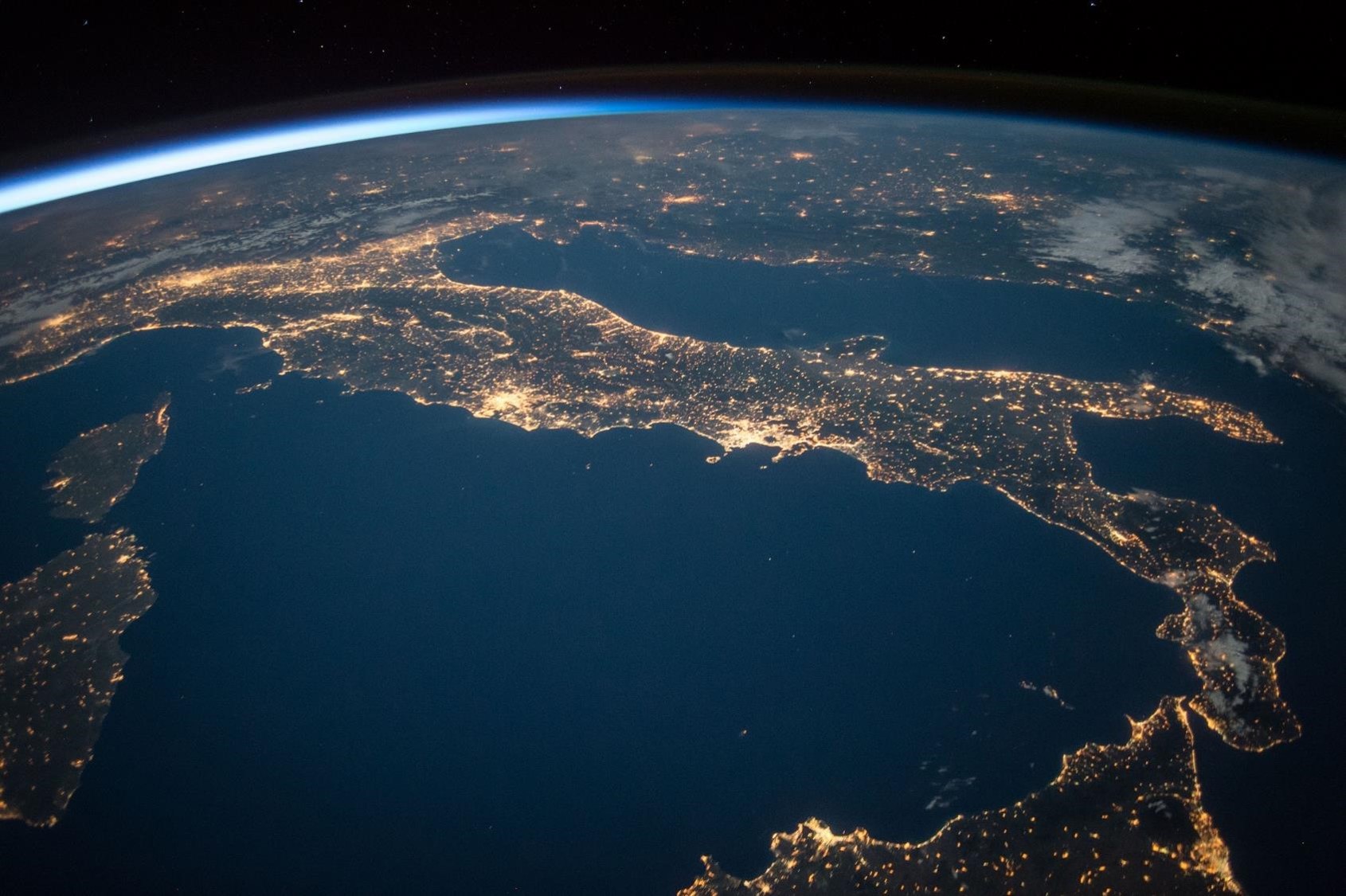 Preachers and bloggers pronounced the blood moon was a sure sign the end of the world is near. By proof-texting and creative eisegesis, they purportedly found connections to events like this in the Bible. It’s hard, even among those of us who take the Bible as completely authoritative, to take these claims seriously. But too many of us do, to the detriment of our credibility and integrity.

During my years in ministry, there have been too many of these claims to quantify. My favorite was a well-distributed booklet, “88 Reasons Why the Rapture Will Happen in 1988.” It was later, shall we say, revised…and then revised again…and again. Just trying to get it right, you know! What is wrong with us that we are so easily duped? And, more importantly, why do claims like these do more harm than good?

First, outrageous speculations about the end times damage our credibility. When we claim biblical support for weird claims, it casts doubt on us when we cite biblical authority for moral positions. When we lift obscure references from the Bible and make them the centerpiece for speculative conclusions, we undermine the many passages where the Bible speaks clearly on pressing issues.

Second, presumptive claims about the end of the world contradict Jesus. He said this about those events, “Now concerning that day and hour no one knows – neither the angels of heaven nor the son – except the Father alone (Matt. 24:36). That’s pretty clear – even in the limited light of a blood moon. If you think you know when the world will end, when Jesus will return, or any other apocalyptic timeline – you are mistaken. That’s God’s business and his alone.

Let’s leave off speculation about when the world will end. Jesus said our focus should be on making a difference before that happens – not wasting time trying to predict the unpredictable. Let’s get busy doing what matters, now.