One of the Bible’s authenticating features is the honest way it describes the failures and shortcomings of prominent characters. We see biblical characters—warts and all—as they struggled to learn what it meant to follow Jesus and fulfill the leadership roles he assigned. Peter made one of those blunders that revealed much about his character and the struggle he faced to follow Jesus. This story is so important all four gospel writers included it. God must really want us to learn its lesson. 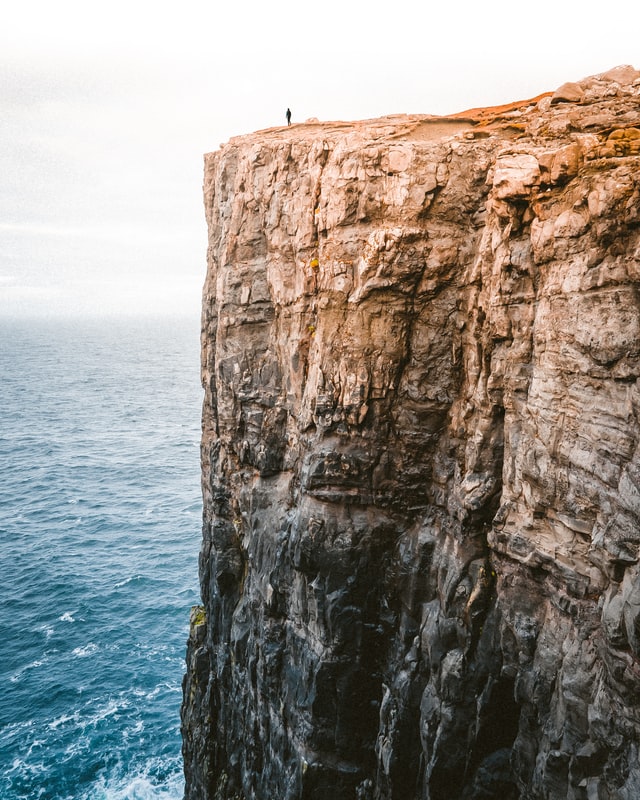 As Jesus drew closer to the cross, his instructions to the disciples became more pointed and poignant. He told them he would soon be going away and they couldn’t go with him. He challenged them to love one another after he was gone—both modeling his love to others and underscoring their need to support one another during trials to come. Jesus foreshadowed his violent death and the persecution that would follow. As these dire predictions mounted, Peter’s frustration also increased. His response to Jesus was an emotional eruption promising far more than he could and would deliver.

Peter promised Jesus, “I’m ready to go with you both to prison and to death. Even if everyone runs away because of you, I will never run away. I will lay down my life for you” (Matt. 26:33-35). Those were bold, but ultimately empty words from an emerging leader who meant well. His intent, while admirable, was more bravado than bravery. In the emotion of the moment, he rashly promised far more than he was spiritually prepared to deliver.

An old rancher once described a person to me as “all hat, no cattle.” The same man—a font of colorful clichés—also warned me “never let your mouth write a check your fists can’t cash.” Translation: don’t make bold statements you can’t back up. Peter’s statements fall into this category. He meant well, but he promised far more than he was able to deliver.

Leaders must learn to measure their words, speaking truthfully about their commitments, expertise, and convictions. It’s so tempting to talk big—overstating issues to appear stronger, wiser, and more devoted than you really are. Doing this creates unrealistic expectations, but more dangerously, it also inflates false confidence. You begin to read your own press clippings, thinking more highly of yourself than you should and underscoring a phony sense of well-being.

One example of ministerial bravado is boldly claiming “what I would do if that happened in my church, my home, my community, etc.” Frankly, you don’t know what you would do. You only know what you hope you would do—but without the distorting impact of emotional attachment to a situation, it’s impossible to predict what you would actually do. Your presumptuous statements communicate insensitivity and emotional detachment. Your followers won’t gain confidence in you because of your supposed certainty. They will more likely distance themselves from you, turned off by your lack of emotional intelligence and failure to acknowledge the complexity of the circumstances. Avoid claiming ultimate insight into complicated situations you observe from a distance.