A new church staff role has emerged at Vision Church in Atlanta, Georgia. Let’s hope it’s not the start of a trend. If it is, Gateway will have to sit this one out. 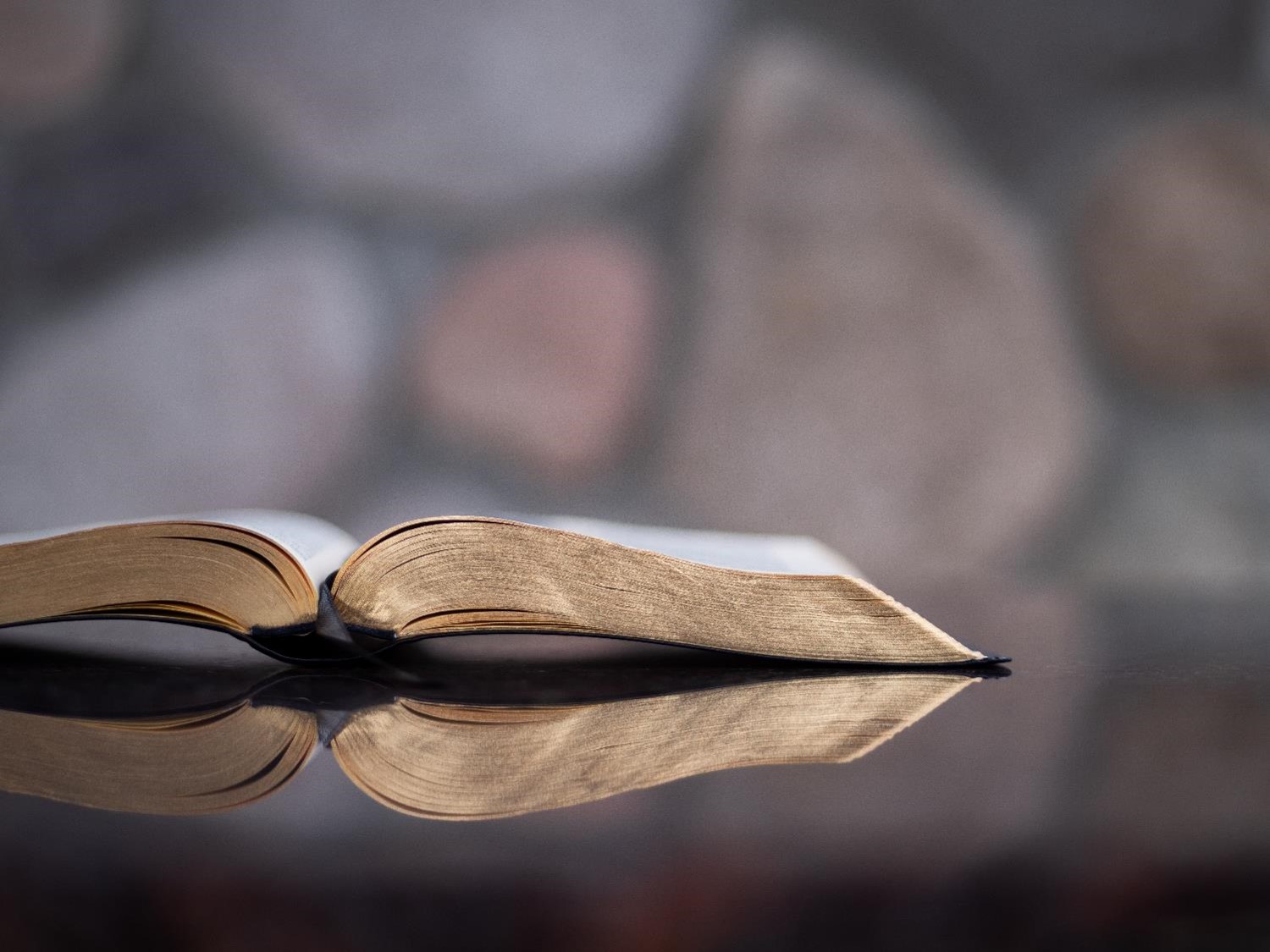 Rev. Lakara Foster has joined the ministerial staff of Vision Church as their new medium. In her role, she communicates with the dead. She claims to have inherited this ability from her father and practices it as a spiritual gift in service to her community. Ms. Foster apparently takes her work seriously, having earned a Doctor of Ministry degree in Christian medium-ship. About now, you probably think I am making this up. I wish.

The American church continues to amaze me with its creative redefinitions and reinterpretations of everything once considered solidly Christian. It’s hard to trust “Christian” as an adjective any more. That qualifier once defined theological, moral and ethical standards. But these days, it’s becoming a catch-all word for anyone who loves God on their terms, treats Jesus like a good-old-boy drinking buddy, and thinks church is a coffee-klatch striving to “become community.”

When the early disciples were first called Christians (in Antioch, see Acts 11:26), it meant something special. It described people who were consumed with “the Christ,” willing to stake their lives on the reality of his resurrection and the expansion of his kingdom. Christians were devoted followers, in submission to Jesus without regard for how that was perceived in the court of public opinion. They were gospel-talkers who suffered for standing up for their convictions. They believed the church was a fellowship on mission. They found community in sharing resources with one another and taking care of widows and orphans resulting from martyrdoms – not contrived social events masquerading as “fellowship.”

Being a Christian is supposed to be a distinctive descriptor – devoid of political overtones, social stratification, moral confusion, and theological fuzziness. Let’s reclaim our heritage and be Christians in the historic sense of the word.