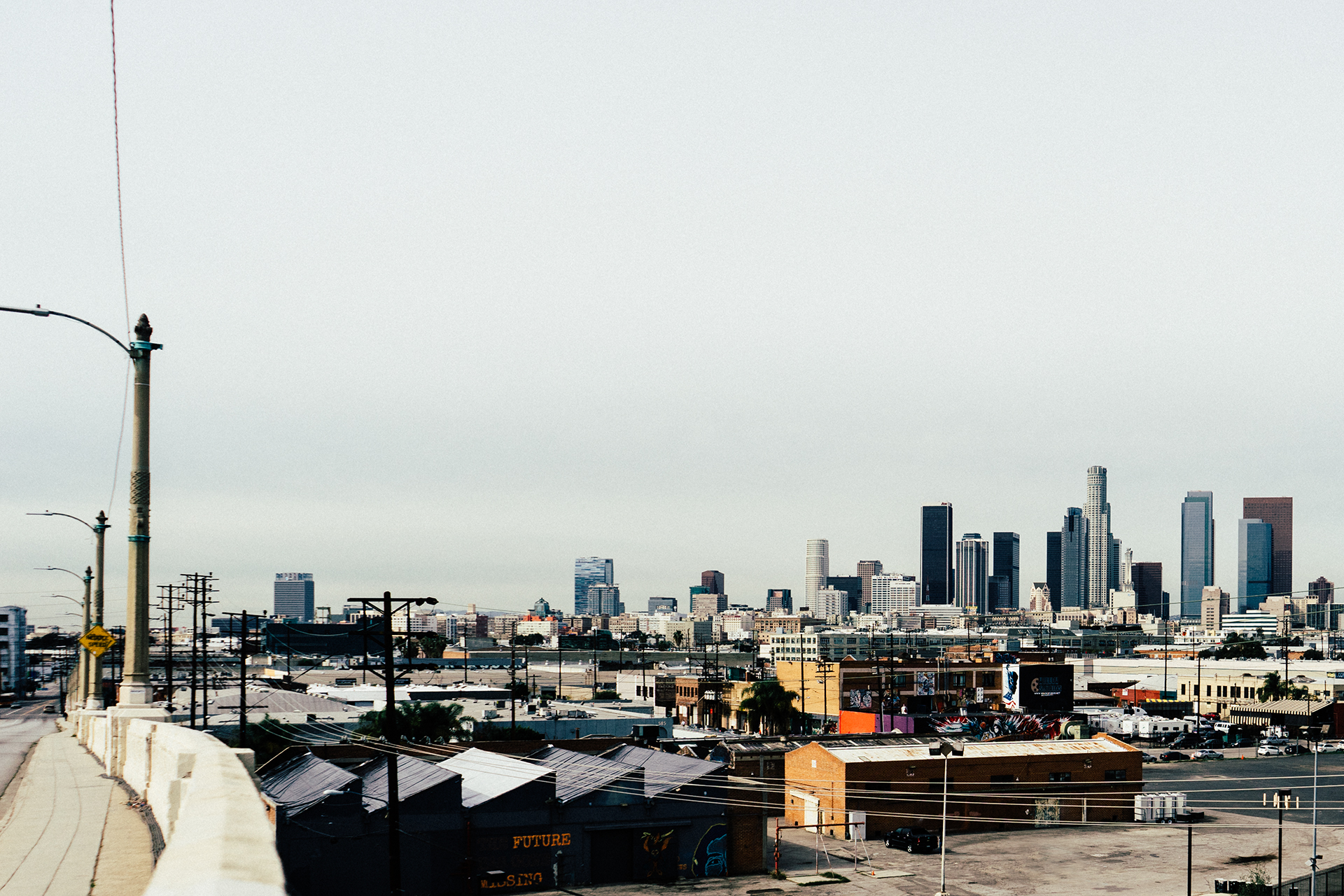 The most recent statistical report for the past year of ministry by the churches in the Southern Baptist Convention has been released. The news is not good. As a denomination, we continue our multi-year decline on the most important indicator of our spiritual health – baptisms. In 2016, SBC churches baptized 280,773 people – 14,439 less than the previous year. Two other key indicators are also troubling. Total membership declined by 77,786 to a total of 15,216,978. Weekly worship attendance also declined 376,372 to a total of 5,200,716.

Let’s put those numbers in context. This is the lowest baptism total since 1946, lowest membership total since 1990, and the lowest worship attendance since 1996. What makes these numbers even more troubling is we had a net gain of 479 churches, up to 47,272. That means more churches are reaching a smaller number of people – both attenders and converts - than any time in our history.

Is there any good news? Yes, we continue to give money at an amazing rate. SBC churches received more than $9 billion in undesignated receipts last year, up $61 million from the previous year. We have more money and churches than ever, but are less effective at reaching people with the gospel. While this factor isn’t measured in the report, we also have the best educated leadership in our history – more PHDs and DMINs and MDIVs than ever.

While we have more resources than ever (money, trained leaders, and churches) we are still becoming less effective in attracting attenders and baptizing converts. It’s hard to imagine how Baptists could fail to emphasize evangelism resulting in baptisms as a public declaration of faith. We are “Baptists,” founded by the blood of martyrs who gave their lives for salvation by grace through faith alone followed by believer’s baptism.

There are many reasons for our decline – and there will be much hand-wringing and pontificating about it at the convention this week. The solutions, however, are too complex for a blog or sermon. We need prayerful, strategic, courageous deliberation leading to a shared strategy to change directions. We also need fresh voices – pastors and other leaders who are effectively reaching new people – to give us guidance. Eternal realities demand action.

Nobody wants to face the elephant in the room. The fact that the SBC churches are, by and large, not making disciples.

I have yet to have anyone tell me why one must be baptized to join an SBC church. Lots of answers, but none are on point.

Our attendance .. and that includes visitors and children who aren't members .. is something like 1/3 of membership. That means 2/3 are certainly not being discipled on Sunday.

I recall telling the convention in 2006 that, if we weren't careful, The Holy Ghost was apt to depart from the SBC and we'd go right on being a Convention just like we always had. Because we'd learned how, just as Saul had learned how to be a king before the Spirit departed from him.

The question is: why would God want to send us more people to make disciples of if we're not making disciples of the people He already sent?

I don't know, either. And the answer does not lie in new people. Which may account for the lack of interest in addressing this, because the problem lies at the feet of the pastors. And that's most of the people who vote at the annual meeting.