The current issue of Sports Illustrated has a feature article about the influence of Christianity on the Clemson football program.  Their head coach, Dabo Sweeney, expresses his faith publicly and often.  The Clemson program includes a team chaplain, Bible studies, character development mentors, and “church days” when the team is invited to attend church together.  There was even a baptism of a player, by a local pastor, in full uniform right after practice.  The team cheered. 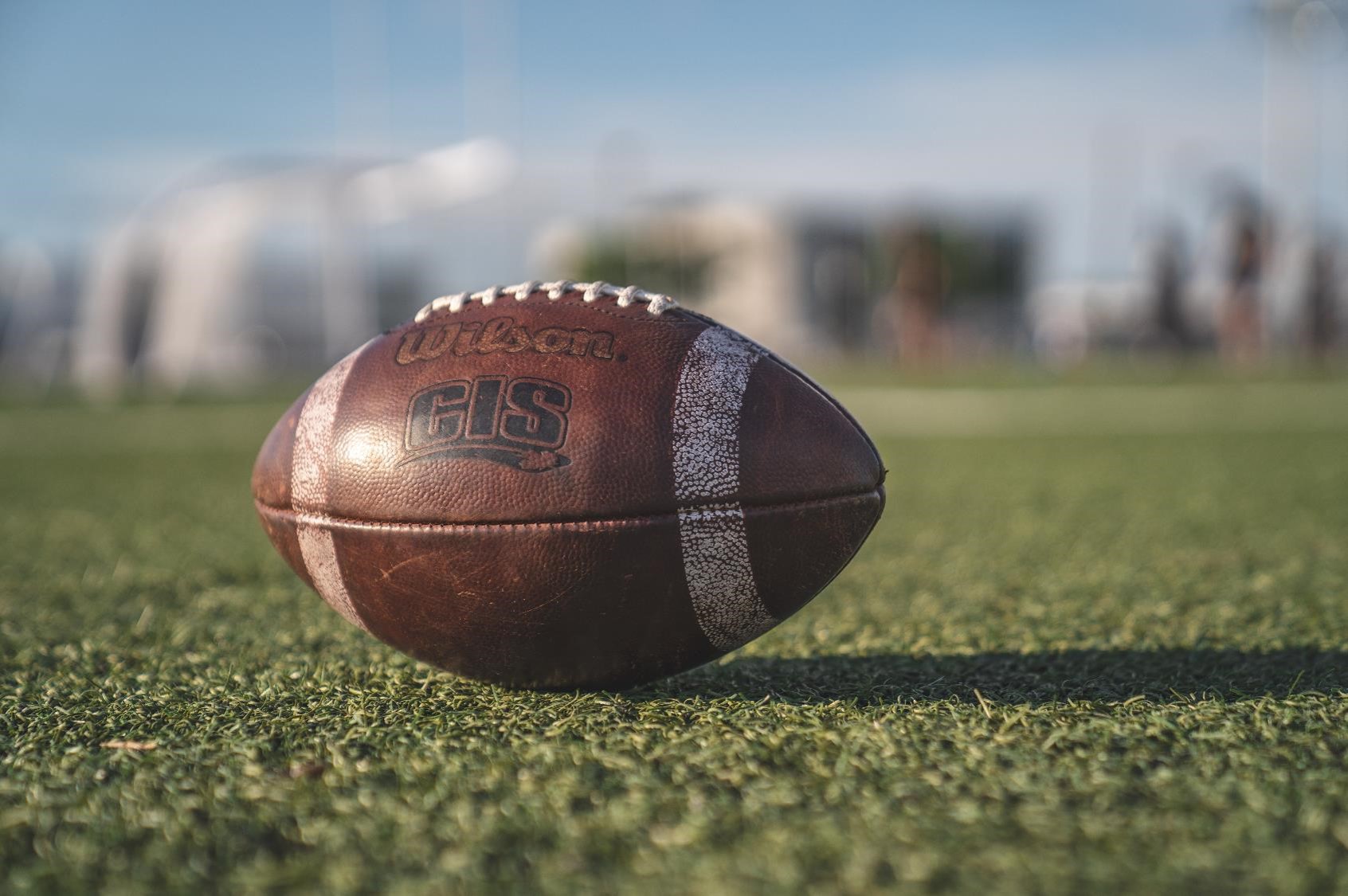 All this has been opposed by the Freedom From Religion Foundation (FFRF), which has filed formal protests against Clemson University.  Their position is Clemson, as a state institution, cannot promote religion and their employees are forbidden from advocating their beliefs in the workplace.  They claim the First Amendment as their authority and the separation of church and state as their mantra.

Here is what he First Amendment actually says: Congress shall make no law respecting an establishment of religion, or prohibiting the free exercise thereof.  The purpose of that declarative statement is clear.  The government must stay out of religion.  It does not say religious people are prohibited from expressing their beliefs, even when working for the government.  Separation of church and state means keeping the state out of the church, not excluding religion from public life.

As the article rightly points out, no adult athlete is required to attend Clemson or – once they arrive - participate in the religious aspects of the program.  Yet, hundreds of elite football players want to be part of their culture.  They prefer going to Bible study over bars, being mentored in manhood rather that debauchery, and cheering teammates who are baptized instead of explaining their egregious behavior toward women.

While the state must refrain from infringing on religious practices, there is no prohibition for Christians (or any other religious adherents) from expressing their beliefs while working for the government.  Adults are free and responsible to choose what they believe, where they go to school or work, and the culture that fits their values.

While the FFRF has voiced opposition, the article also points out no Clemson football player or program employee – including at least one Jehovah’s Witness who was interviewed – have ever complained about their treatment, the team’s culture, or any infringement on their religious beliefs.  Apparently, given Clemson’s success both in recruiting and on the field, many young men prefer a Christian-influenced culture over the sex and alcohol infused cultures common among other football programs and campuses.

As the college football season kicks off, the only egregious aspect of the Clemson situation is the unfair recruiting advantage their culture gives them in attracting five-star talent!