The Kavanaugh confirmation process was a pivotal moment in recent American political history. Time will reveal its long-term importance. Much of what happened was driven by serious issues, but the debate and dialogue about them was often drowned out by bloggers and bloviates. In the midst of the media noise, the challenge is ferreting out issues that really matter. Now that the smoke is clearing a bit, those core issues need attention. 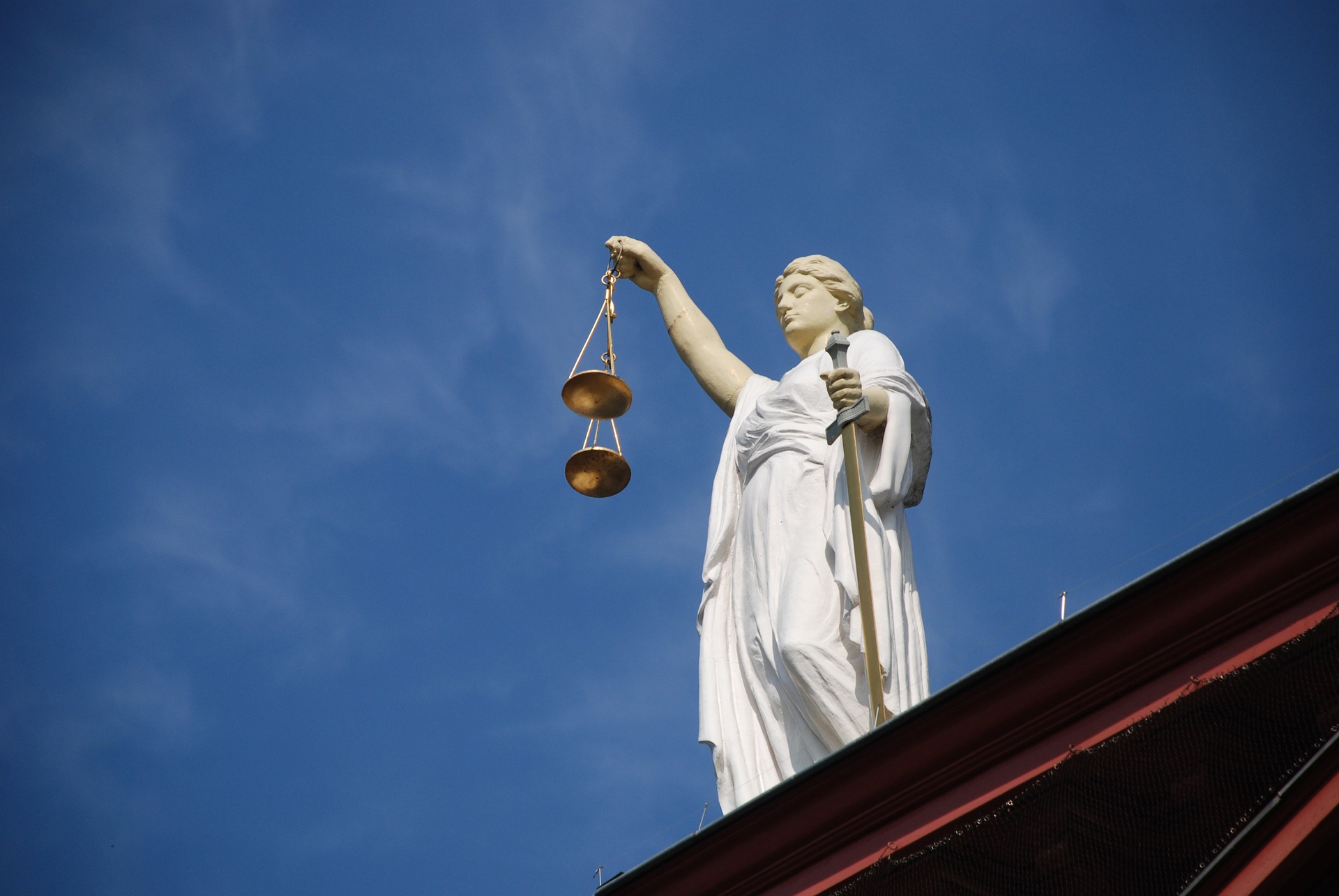 One issue that emerged has alarming repercussions. Were this perspective only voiced by rank-and-file social media posters, it could be dismissed as part of the static. But when a United States Senator makes these statements, alarm bells should start ringing across the country. What is the issue? Presumption of innocence as a foundation of our legal system.

Sen. Kristen Gillibrand stated Kavanaugh did not deserve “the presumption of innocence until proven guilty” because Senate confirmation is not a criminal trial. She was right about a Senate hearing not being a criminal trial. She was not right in claiming the seriousness of the accusations merited they be believed without corroborating evidence. Sen. Gillibrand said the Senate was to “seek the truth” in making their decision. Her definition of truth, however, was represented by those who chanted, “I believe survivors” - meaning an accusation is validated by its seriousness, not its veracity.

No matter your position on Kavanaugh’s confirmation, you should be alarmed when a U.S. Senator is calling for decisions to be made based on the seriousness of an accusation, not evidence corroborating the allegations. Retribution because of pain and anger over sexual crimes, or any other type of crime, cannot become our judicial philosophy or overwhelm sober judgment resting on decades of legal precedent. That’s one conclusion from the Kavanaugh confirmation process that must be affirmed by everyone.