After writing several books for leaders, my new book Shadow Christians, is for everyday believers who work outside the spotlight.  Here is an excerpt to introduce you to this exciting project. 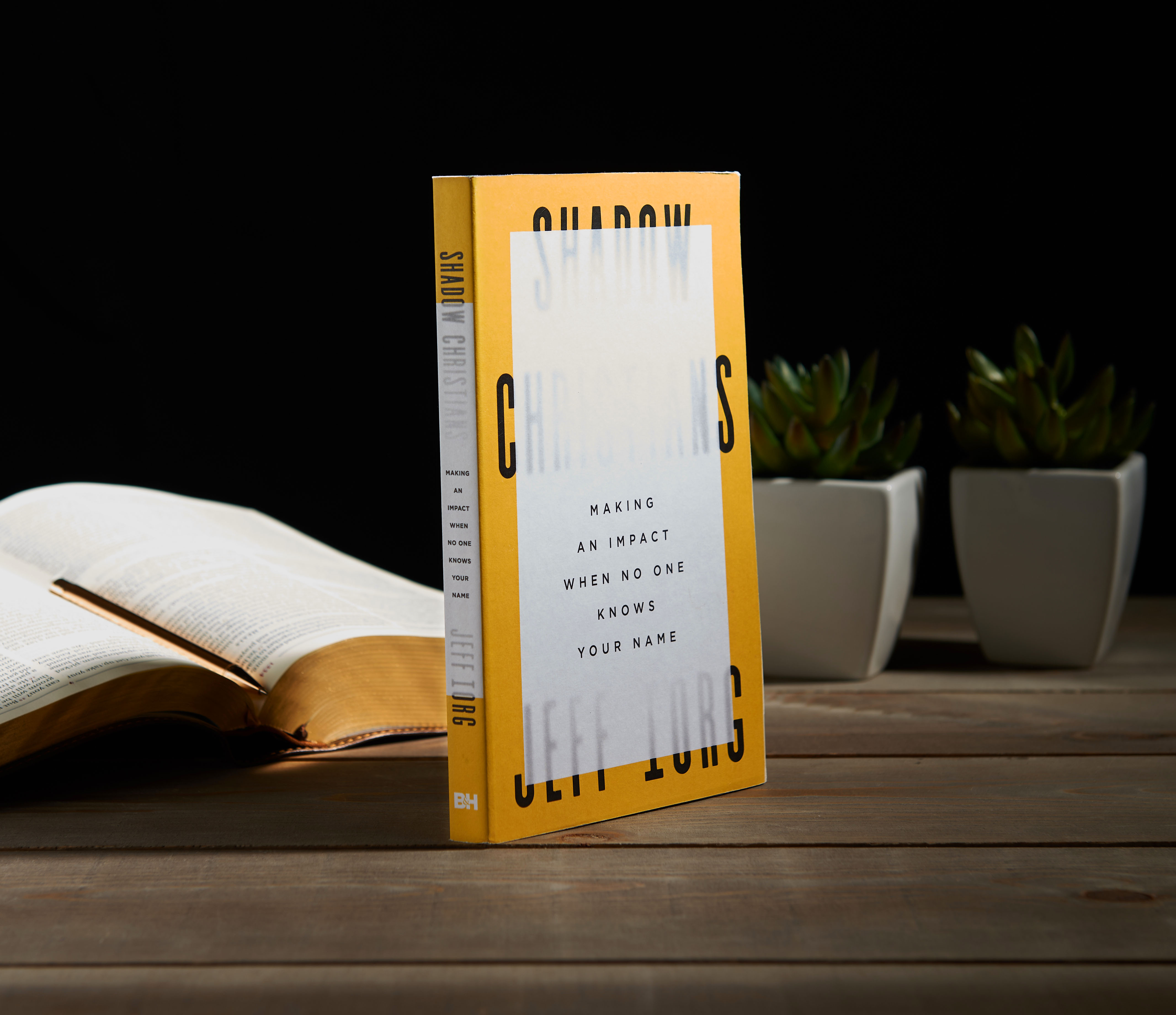 Gospel spreading is supposed to be a viral movement. In the first century, the gospel traveled person to person as believers enthusiastically shared it with their friends and family. While preachers and church planters were important, the gospel spread most rapidly by word of mouth from believer to unbeliever. By that means it permeated societies and cultural strata in the Mediterranean world, Southern Europe, and Northern Africa. The gospel spread rapidly because everyday believers couldn’t stop talking about Jesus—who he is and what he had done for them. Common people were (and are) amazingly effective at introducing people to Jesus. Jesus’ followers were originally called “believers” or “people of the Way.” In Antioch they “were first called Christians” (Acts 11:26). Some commentators think this may have been a derogatory title, tagged on early believers because all they talked about was “the Christ.” Jesus’ followers spoke so frequently and openly about “the Christ,” people may have said, “Here come the Christians.” Whether it was a positive or negative nickname, it resulted from believers being preoccupied with “the Christ” and earning a reputation for speaking about him often.

This is how the gospel is supposed to be shared—by shadow Christians with friends and family members, not by communication superstars. In the American church (and globally because of the growing pervasiveness of Christian media), there is increasing dependence on attracting people to hear a world-class communicator rather than grassroots gospel talkers sharing with people in their relational circles. Mass methods seem impressive and effective, but are they really? Let’s do the math. The most effective mass evangelist in human history was probably Billy Graham. At his crusade events, about half the attenders were Christians who came to support the event by bringing unbelievers with them. Let’s suppose Mr. Graham preached to 100,000 different people in a stadium for ten nights. That’s one million people, with half of them likely non-Christians hearing the gospel. That’s an awesome accomplishment, which usually took at least a year of intensive preparation.

Now suppose those five hundred thousand Christians had spent the prior year sharing their faith with only one person per week instead of working hard to get one person to go with them to the stadium event. That’s not too much to ask, right? Just one person per week? That’s twenty-six million people who would have heard the gospel! Now let’s take it a step further. What if each of those original five hundred thousand Christians who shared the gospel were blessed to see two people come to faith in Christ—only two out of fifty-two. And then let’s say each of those two people went on to also share the gospel with one person a week. Before you know it, we’re passing fifty, sixty, or seventy million evangelistic encounters! While huge outreach events have many strengths, they were never designed as God’s foundational plan for communicating the gospel to the masses. Simply put, multiplication works faster than addition. God’s plan has always been for shadow Christians—not ministry professionals— to share the gospel regularly, consistently, and effectively. When everyday believers do this, the gospel becomes the viral movement it was designed to be. God wants to use maids and mechanics, truck drivers and teachers’ aides, accountants and actors to share the gospel. He is looking for shadow Christians like you to take the gospel to the whole world by first taking it into your world.